All Aboard Harvest | Steph: First Days in Hemingford
8095
post-template-default,single,single-post,postid-8095,single-format-standard,qode-quick-links-1.0,ajax_fade,page_not_loaded,,qode-title-hidden,qode-theme-ver-11.2,qode-theme-bridge,wpb-js-composer js-comp-ver-5.4.7,vc_responsive

Usually when we pull into a stop, we are thrown into a whirlwind of unloading, roading to the field and getting right back into the field. This time, however, we were given a one day grace period, letting us get accustomed to our new surroundings. We were in St. Francis for so long that it’s strange waking up to a new front yard.

On Sunday, we checked some fields and decided they would be ready Monday in the early afternoon. The opening pass didn’t seem bad, but we took a sample into the co-op just to be sure. The outcome? 9.5 percent moisture. Nothing to worry about there! The test weights we were seeing were between 63 and 65 pounds, some of the best we have ever seen in this area, with 60 bushel wheat to boot. I was driving Petey to the elevator today rather than Purple and it’s funny how people associate me with Purple. I always get asked where she’s at! I guess I’m not the only one who loves her.

On Sunday afternoon we decided we would take a drive to Cheyenne to check out Frontier Days. I finally gave in and ate a deep fried Oreo, which was quite the experience. After walking around the booths and riding the ferris wheel, we decided we would check out a local restaurant rather than succumb to the scents of the rest of the fair food. As we were scanning Google for some possibilities, a gal walked up to us and said “Hey, do you guys want to go to the concert tonight?” Not knowing what to say, we just stared at her. She then laughed and said we could have the tickets for free for Gary Allan that evening! Talk about being in the right place at the right time.

Quote of the Day: “You’re just a bunch of yee-haws.” 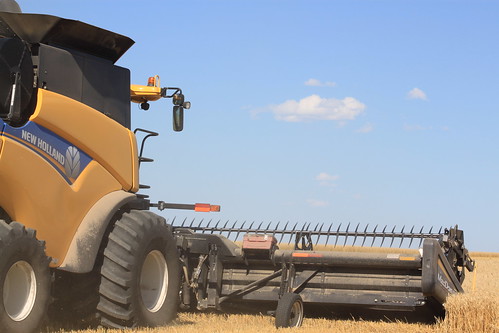 Dad getting after it. 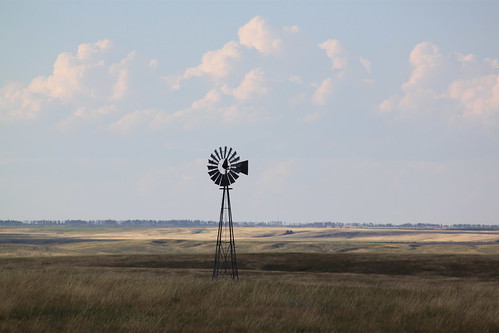 I think I have a radar just for windmills. 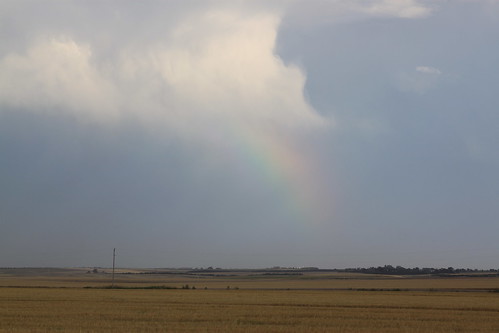 Close enough to be pretty, far enough to let us keep combining. 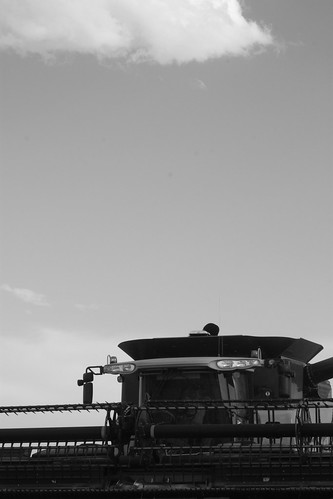 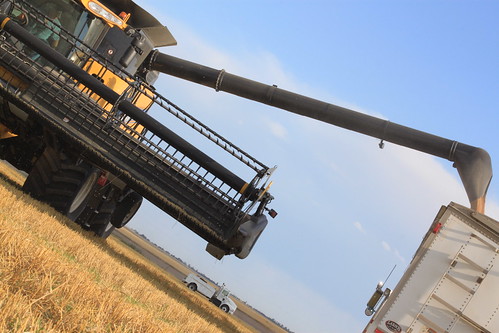 Getting ready to send me off again. 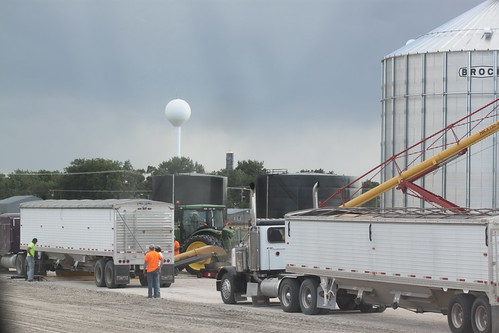 Hauling to the new elevator in town. 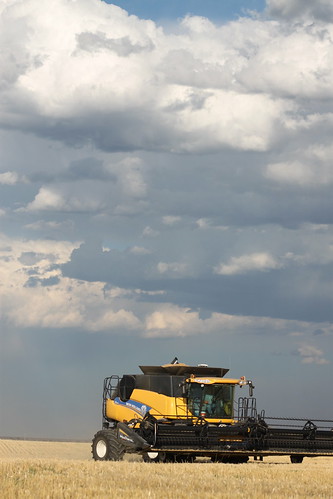 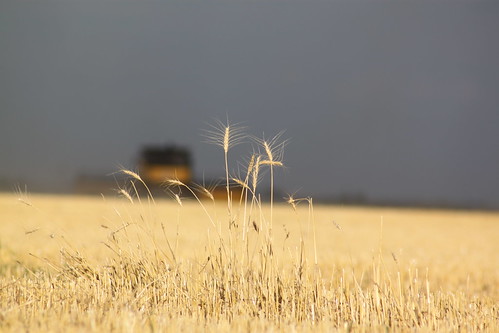 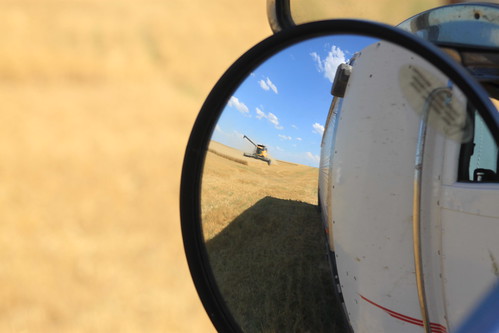 Sneaking up on me. 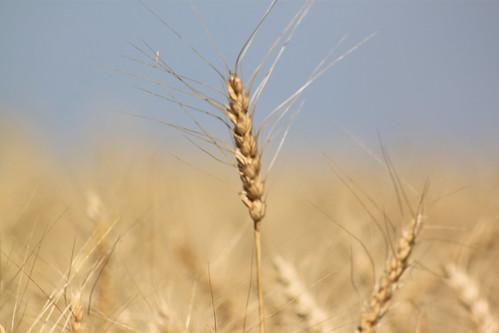 My favorite crop to photograph. 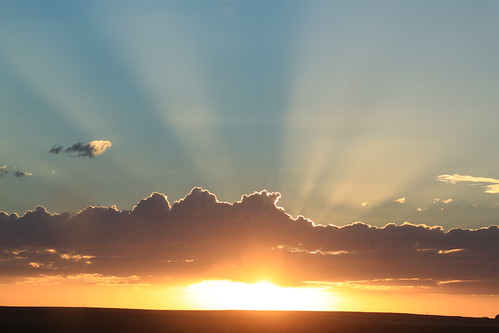 Way to go, Nebraska. Proud of you. 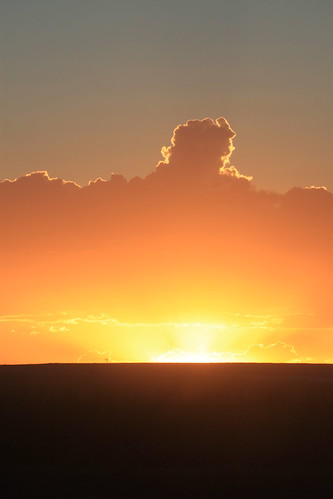 Almost looks like the sky is on fire…so pretty.

All Aboard Wheat Harvest™ is sponsored by High Plains Journal and New Holland Agriculture. Steph can be contacted at stephanie@allaboardharvest.com.