Claude, Texas – We made it!

It’s always a good feeling after you’ve worked so hard to get to the point of driving out of the yard and pointing the trucks south. The transition of “home, home” and harvest has been solidified, and there’s no going back. The feeling of arriving at your destination, however, is even better! This is especially true if you made it there with little to no issues. We had no issues. Oh…wait…I’m wrong. There was one wheel seal on the Pete that started leaking. Jim noticed it on Monday morning just as we were getting ready to leave Hays, Kansas. 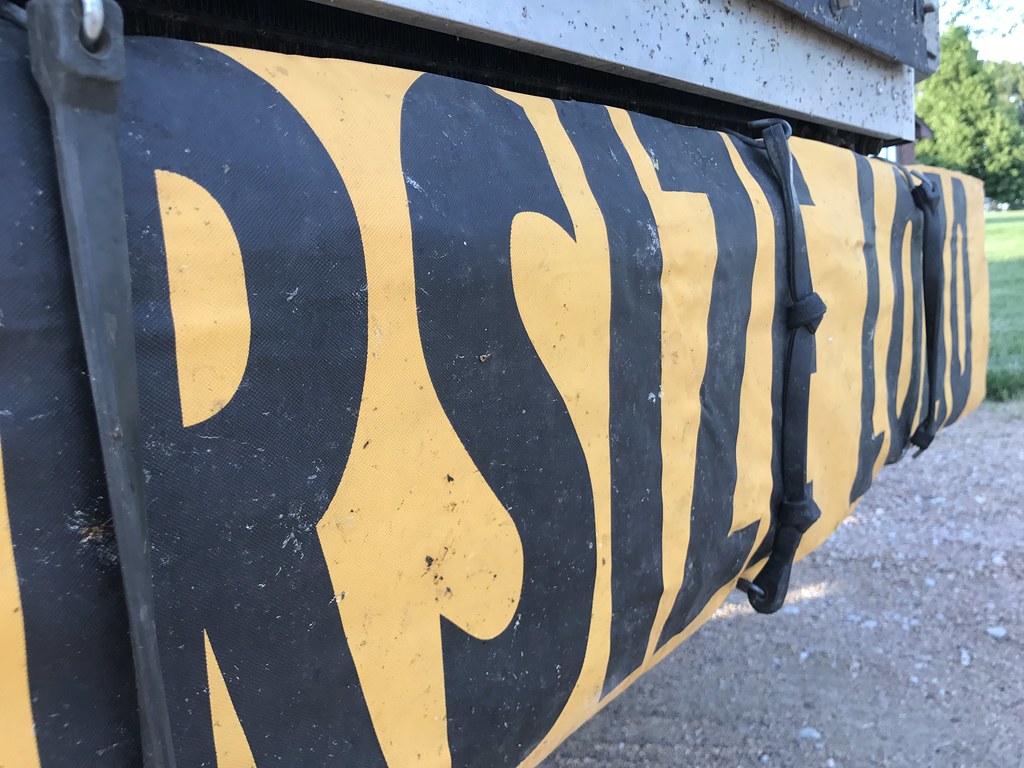 Part of my job when loading the combine is putting the banners on the truck, the window cover on the combine and all of the flags. 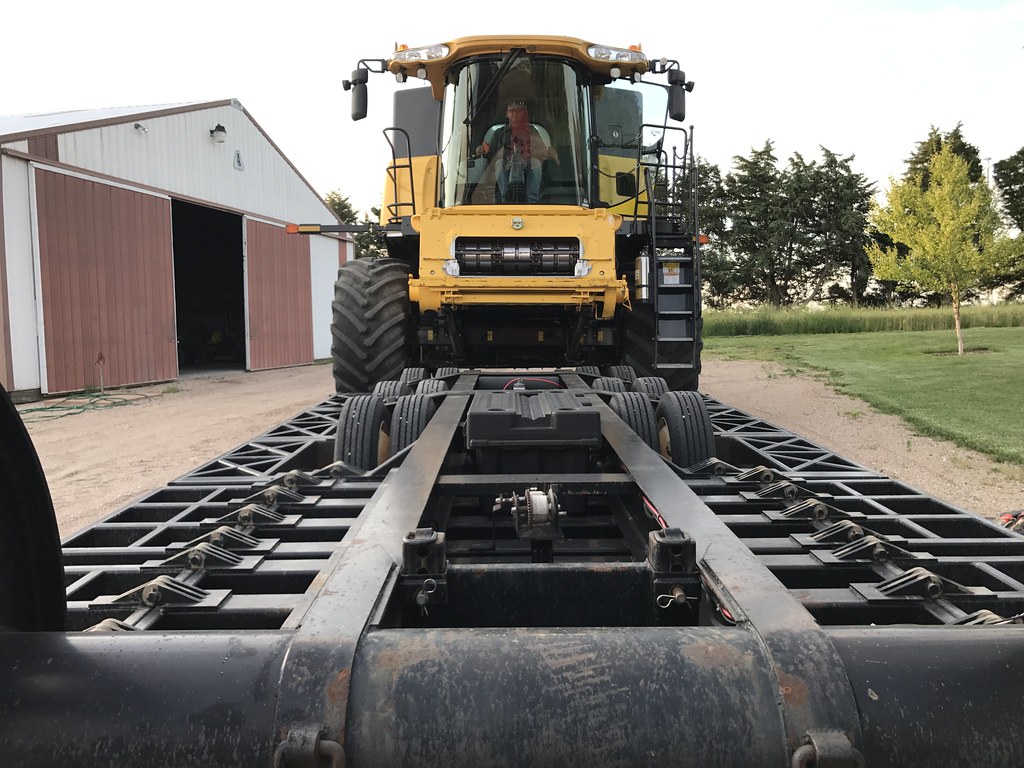 The first time loading the combine again was a bit of a challenge, but by the end of the season, I’m certain we’ll be able to do it in our sleep. 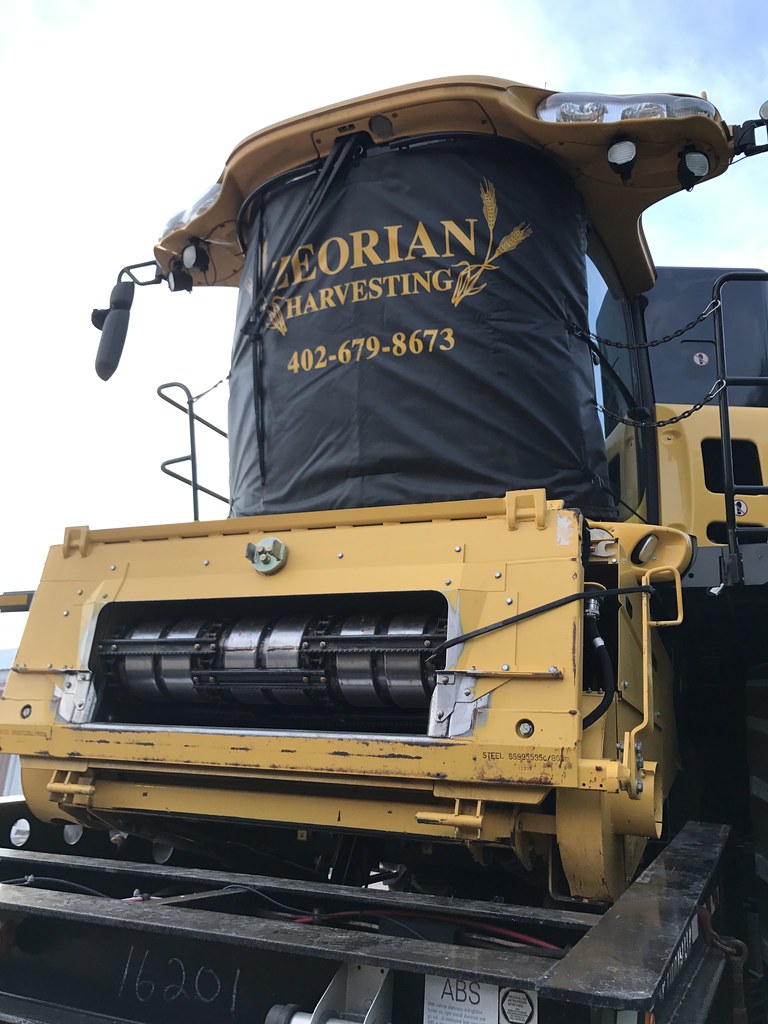 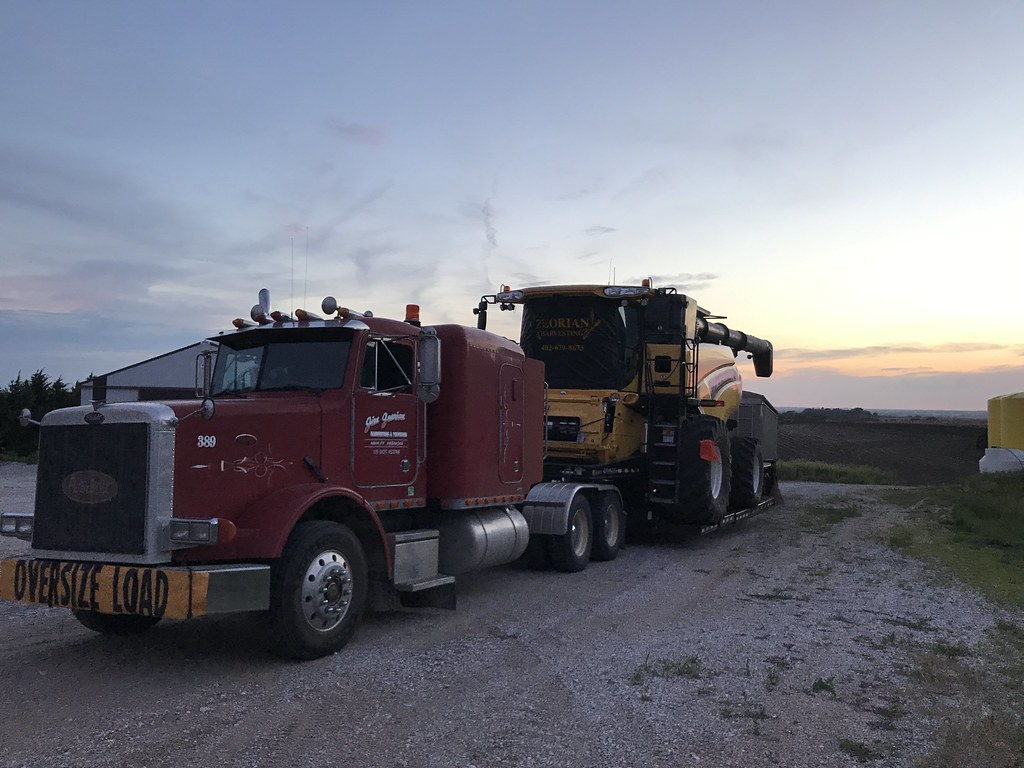 Loaded and ready to head south.

Sunday morning came early. Callie had to leave for work early. Jim and I were sleeping in the trailer house and she was in the house. I set my alarm but woke up at 5:00 a.m. worried that I was going to sleep through my alarm and not have enough time with her before she had to leave. About the time Cal left home, we headed over to Jamie and Curt’s to tell all of them goodbye. They had cinnamon rolls and scrambled eggs waiting for us upon arrival, so we ate with Eli and Nora one more time. We ended up spending a little more time than Jim had allowed, but even that wasn’t enough!

Back home and back to work we went! We both had little details that had to be wrapped up before the door could be shut and locked. It seemed like the morning lasted about a week. Jenna and Taylor came over to get a few instructions of what needed to be done with mail, etc. and were there when it was time to get the heck out of Dodge. And then it happened… the uncontrollable tears. I spent the rest of the day telling myself it would be okay in a couple of days. 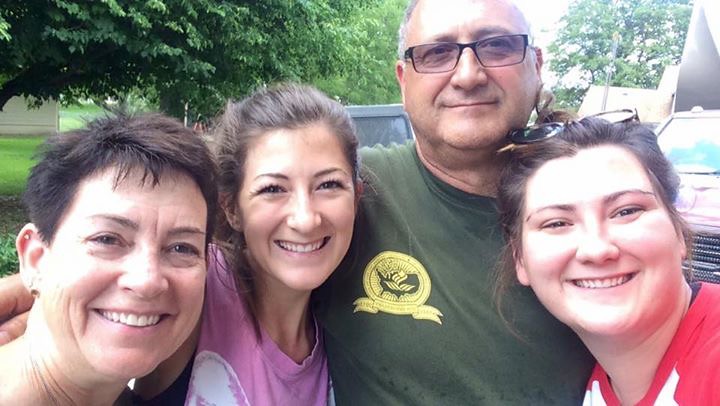 Taylor and Jenna were there to wave goodbye to us! 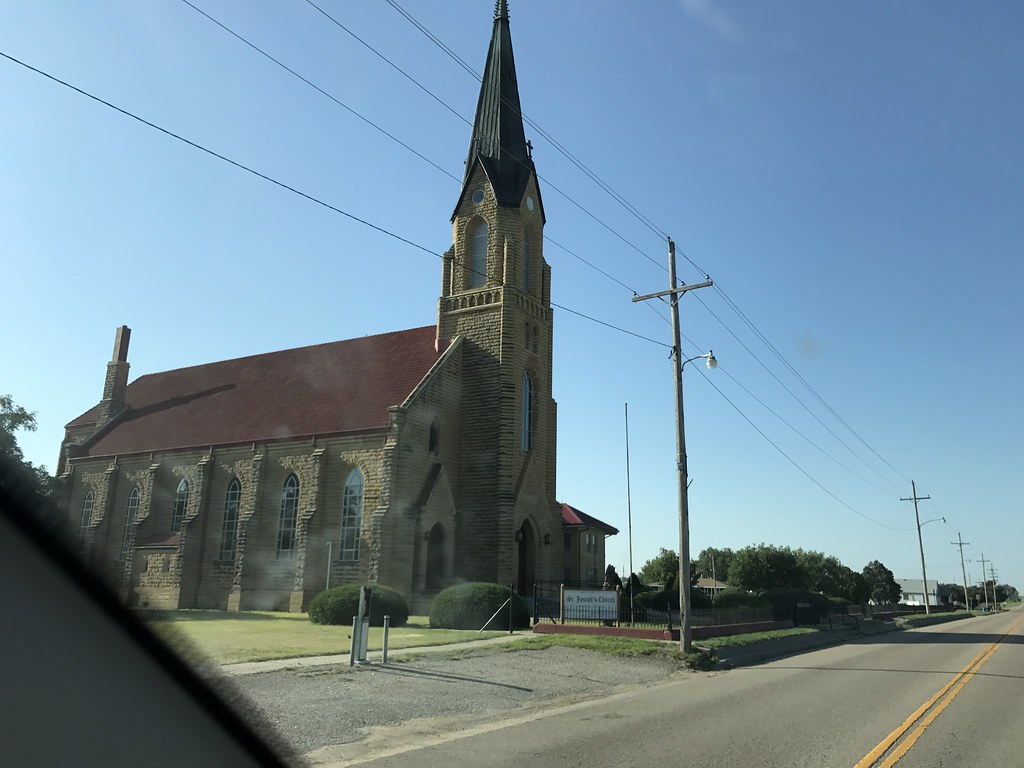 One of my favorite structures made from Kansas post rock. Can you imagine the manual labor this would have taken? This church can be found in Liebenthal, Kansas. 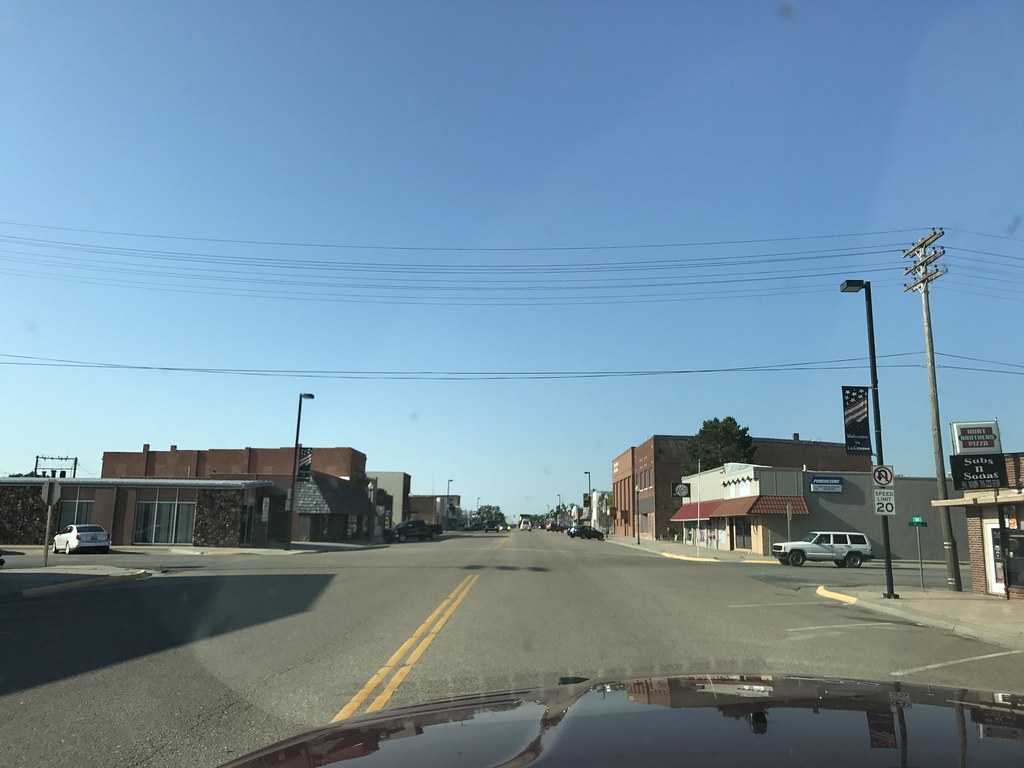 Going through towns that have been a part of my harvest days since 1974 brings back crazy, warm feelings and lots of memories. Main street Lacrosse, Kansas makes me think about my grandparents and our much younger kiddos. 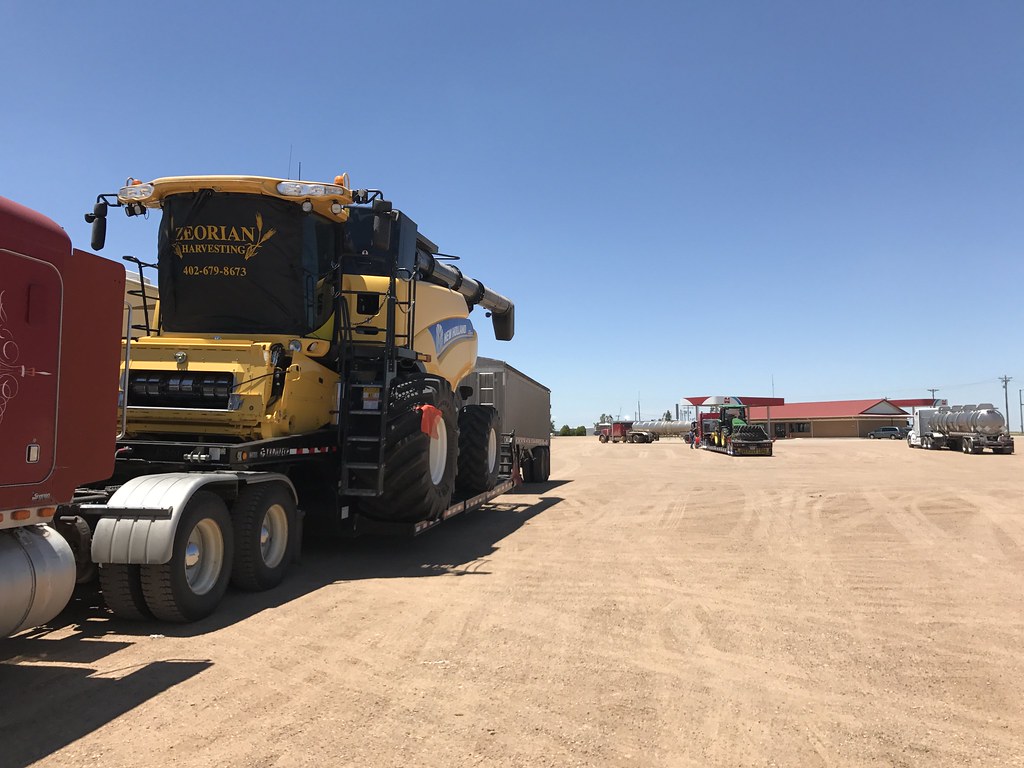 A brief stop to stretch legs and have lunch at Bryan’s Corner in the panhandle of Oklahoma.

We made it as far as Hays for the night. It was almost later than it should have been by the time we rolled into our parking spot for the night. The wide loads are required to stop at sunset. This is good for some of those longer days during harvest. At least you know you’re done about 9:30 p.m. and can look forward to that time if you’ve had a really long day.

This is when Jim realized he had an issue with the wheel seal on the Pete. A quick trip to the closest NAPA would allow him to make a temporary fix until we reached our destination. And, as I mentioned earlier, this was the only hiccup we had during our second 660-mile trip. I sometimes have to laugh to myself when I think about the miles we traveled over the past week. Any other time, miles are scrutinized and thought about pretty heavily before a trip is planned, BUT these miles are necessary. We were just short of 2,000 miles under our belt by the time we made it to Claude for the second time.

A quick stop was made in Kinsley to meet up with Grant (Kiowa County Media Center) and Kylie (High Plains Journal) to re-connect the Combine Cam. YES! We’re back for another year in the cab. Come ride along with me as much and as often as you’d like (as long as we have sufficient cell service and the weather cooperates). We’ll let you know when it’s up and running. 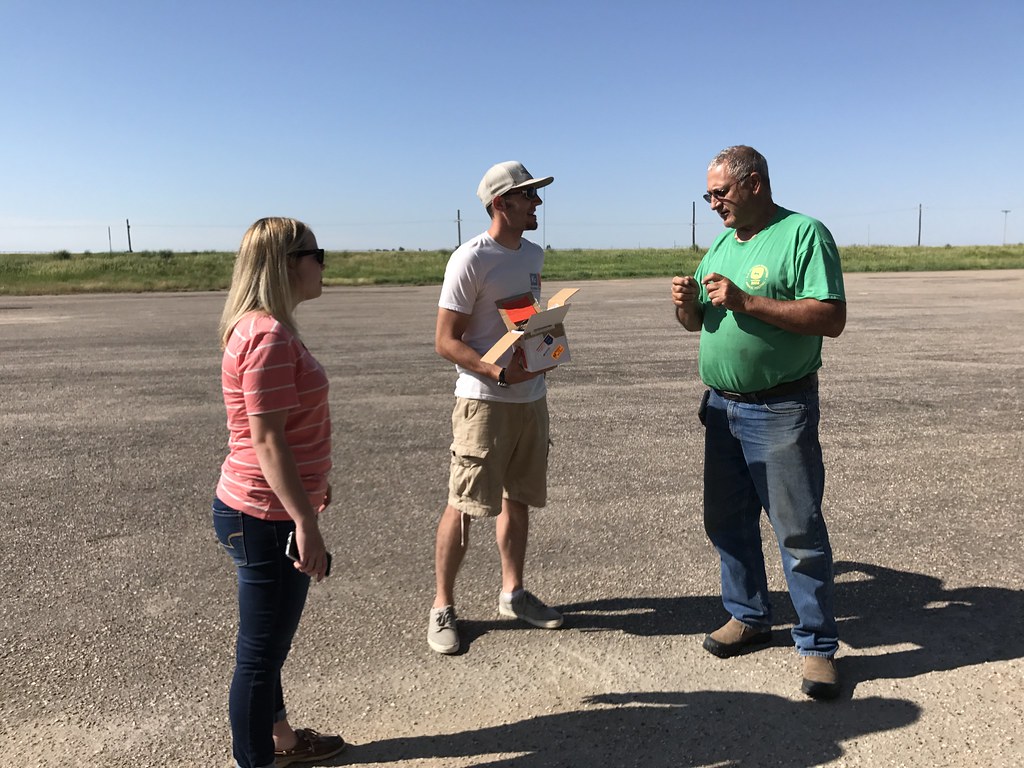 Jim looks like he’s probably explaining something about the connections to Grant. 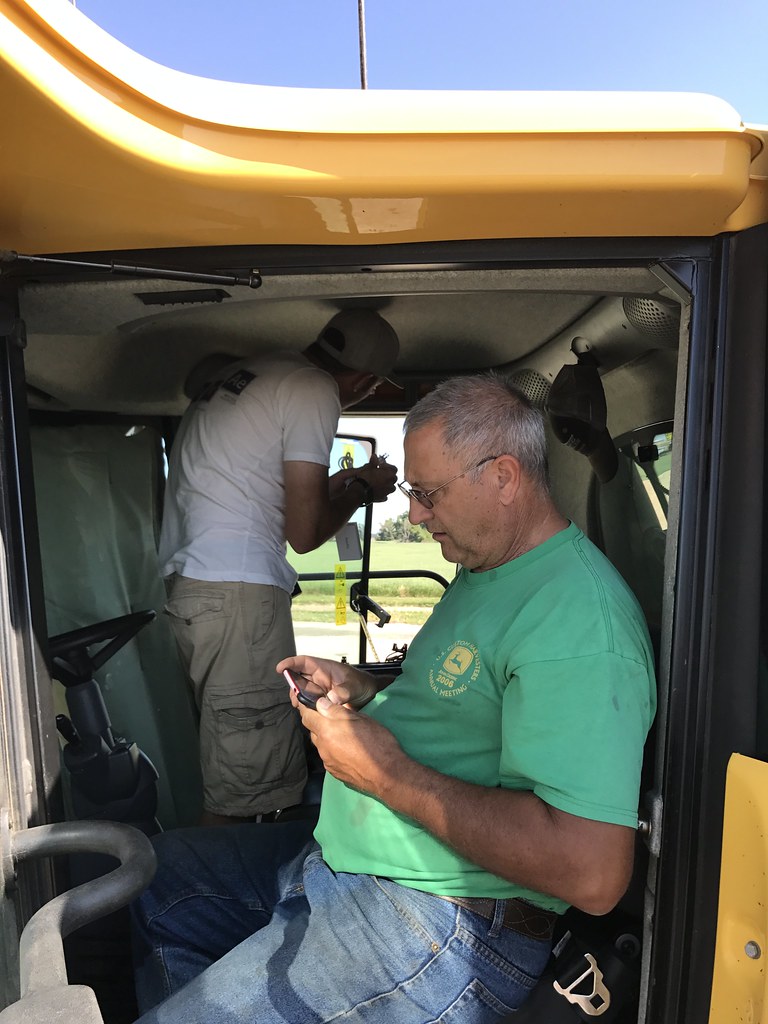 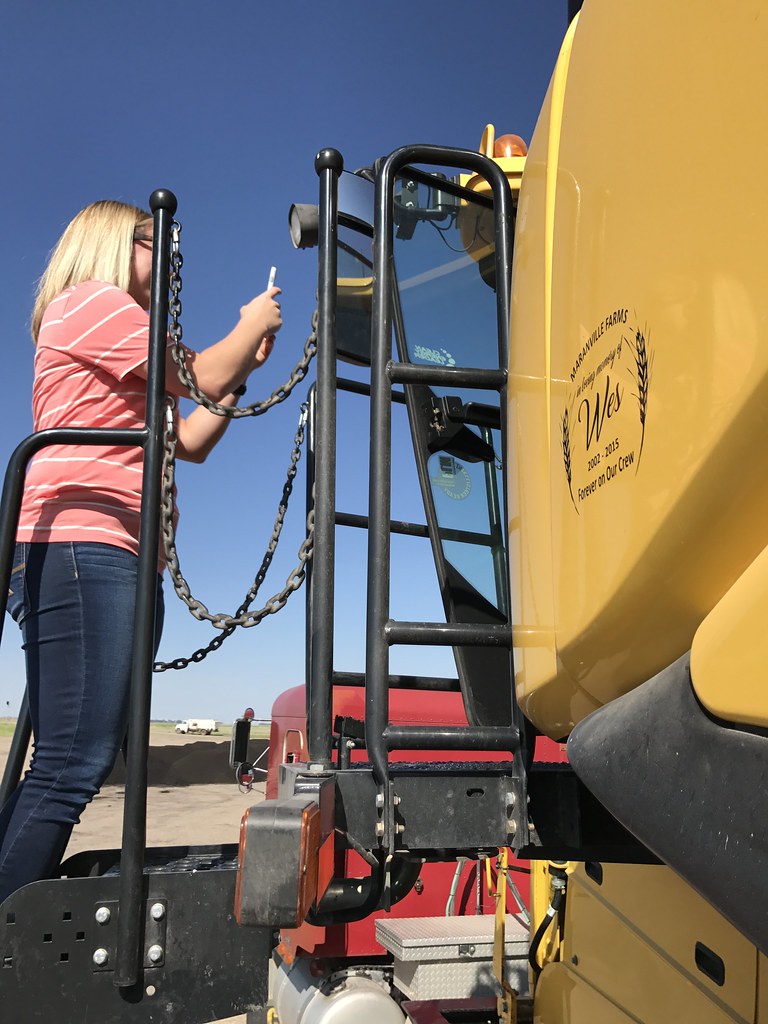 A picture of the “picture taker.”

We arrived at the farm in good time and had plenty of daylight left to get the trailer house set up and have some sort of normalcy again. It’s here…whether we’re ready or not…harvest17 is about to begin for the Z Crew! 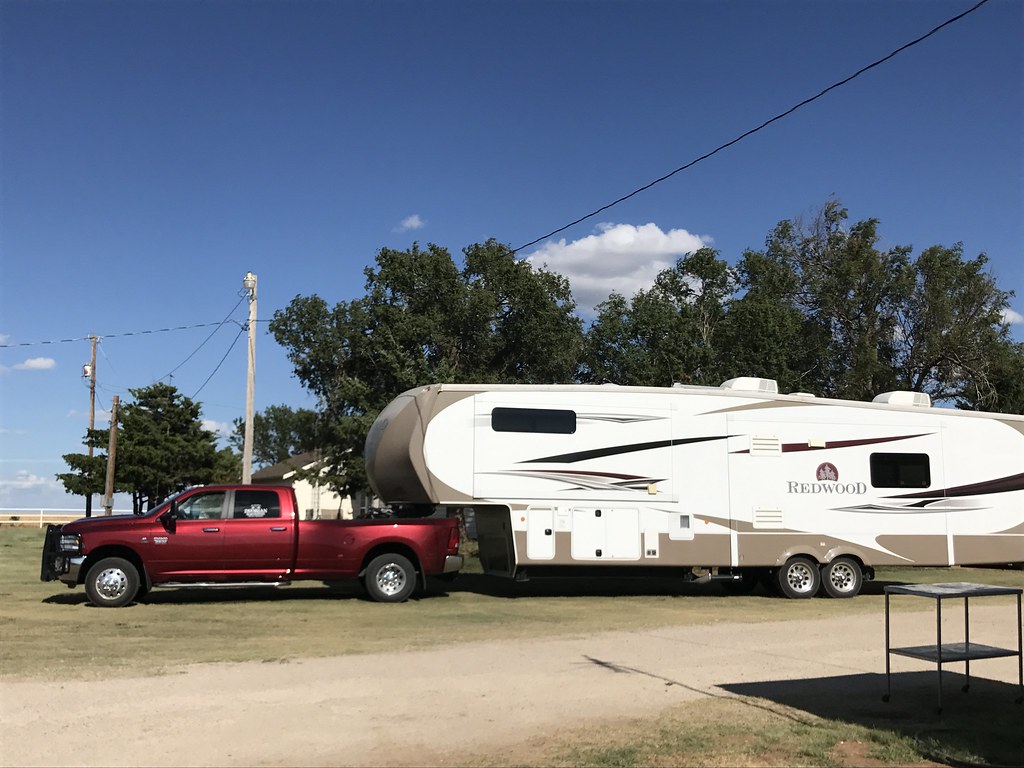 Our home on wheels. 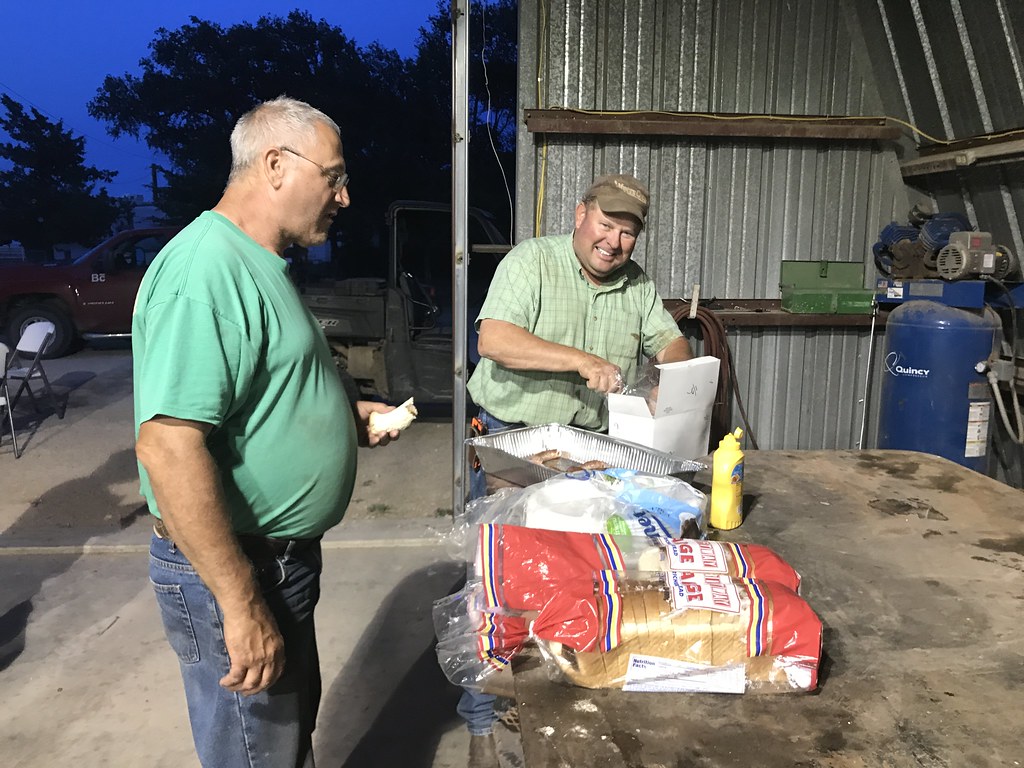 Our “welcome back to Claude” party! 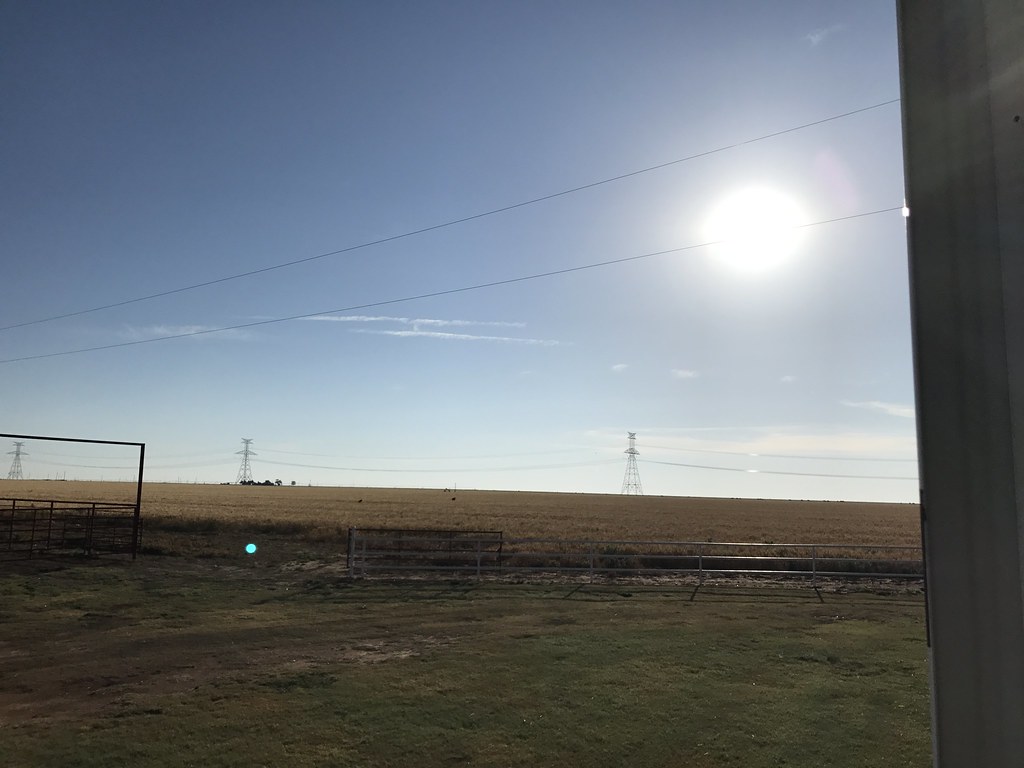 The view from my front door. 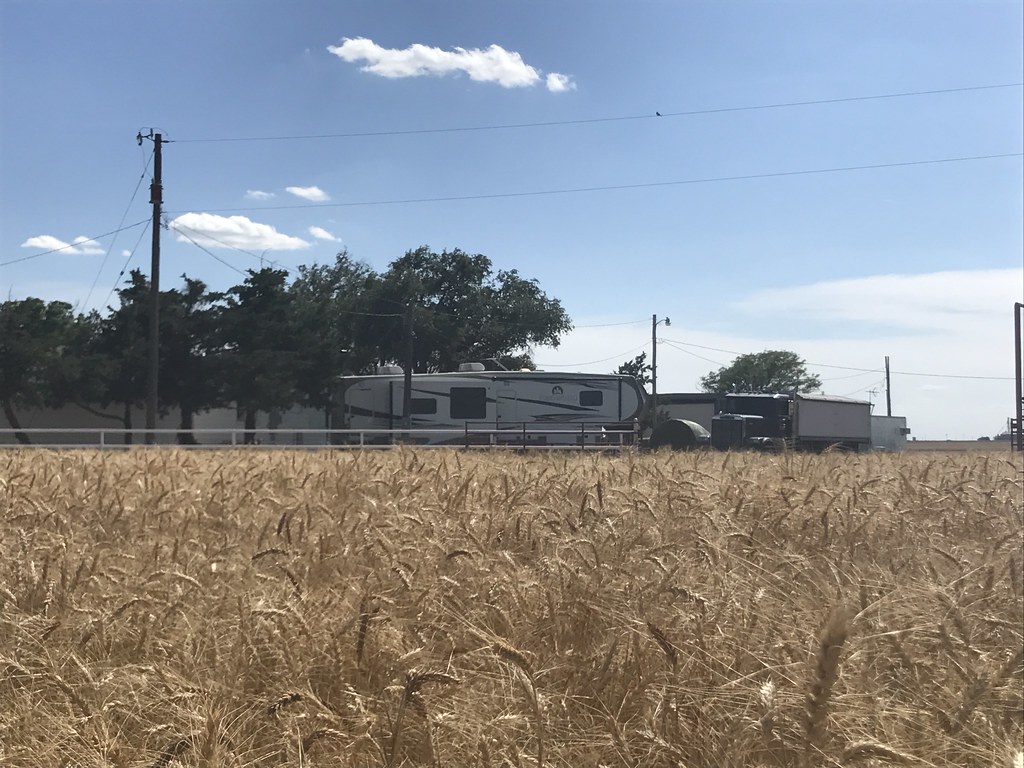