All Aboard Harvest | Laura: Rattle in the night
15062
post-template-default,single,single-post,postid-15062,single-format-standard,qode-quick-links-1.0,ajax_fade,page_not_loaded,,qode-title-hidden,qode-theme-ver-11.2,qode-theme-bridge,wpb-js-composer js-comp-ver-5.4.7,vc_responsive

29 Jul Laura: Rattle in the night

Northeast Colorado – The other night Pieter had machinery issues so stopped in the field, got out of the cab, and hopped off the ladder. Immediately he knew something was wrong. Ryan said he was yelling over the noise of the combine about there being a snake. Ryan thought he was just imagining things as it would be hard to hear a rattle over the roar of the motor. Pieter kept yelling and pointing. When Ryan shined his light in the direction Pieter was pointing, sure enough, there was a rattle snake coiled up and ready to strike. Why it didn’t bite Pieter is beyond us and we are so thankful. We wonder if it wasn’t confused about which way to strike from the heat of the combine or had maybe already hit the combine. Ryan said it was nearly the color of the wheat straw, it was hard to see. When Pieter questioned Ryan about his fate had things turned out differently, Ryan replied, “Well, you probably wouldn’t have died, but we would have been in the truck headed to town quickly!” Keep in mind, Pieter comes from South Africa where they have black mamba snakes. If a person is bit by one of those, the outlook is usually fatal. One can understand why he was pretty concerned! 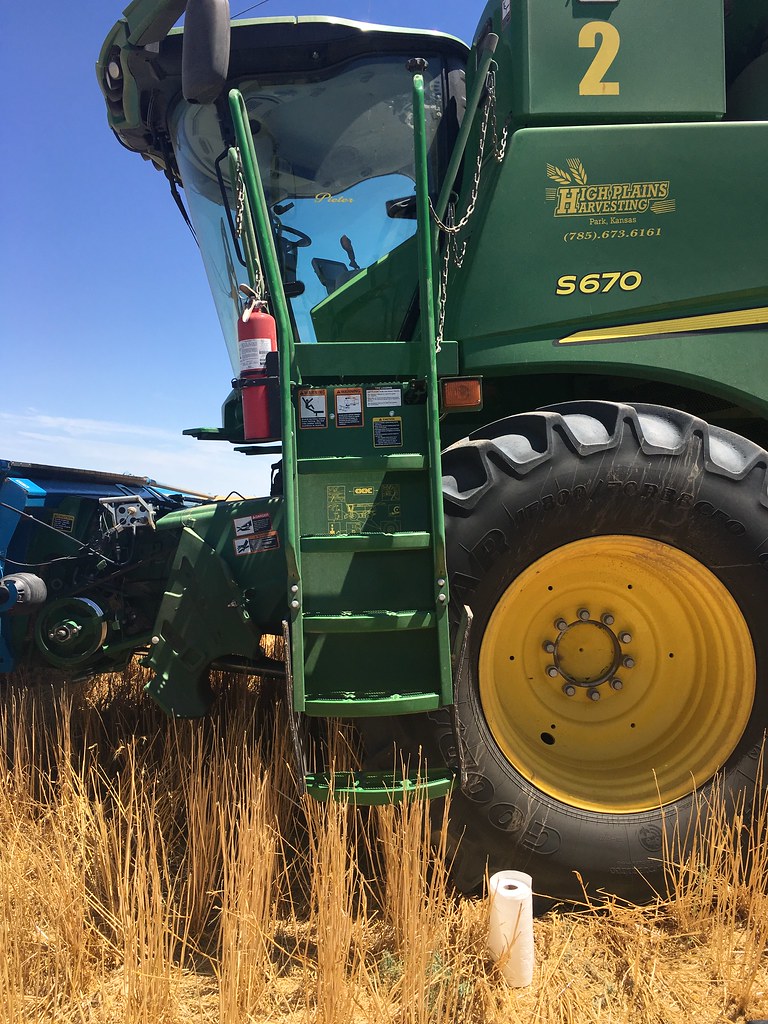 The following pictures have nothing to do with the snake story, but do show some of the things we’ve been up to in north east Colorado. 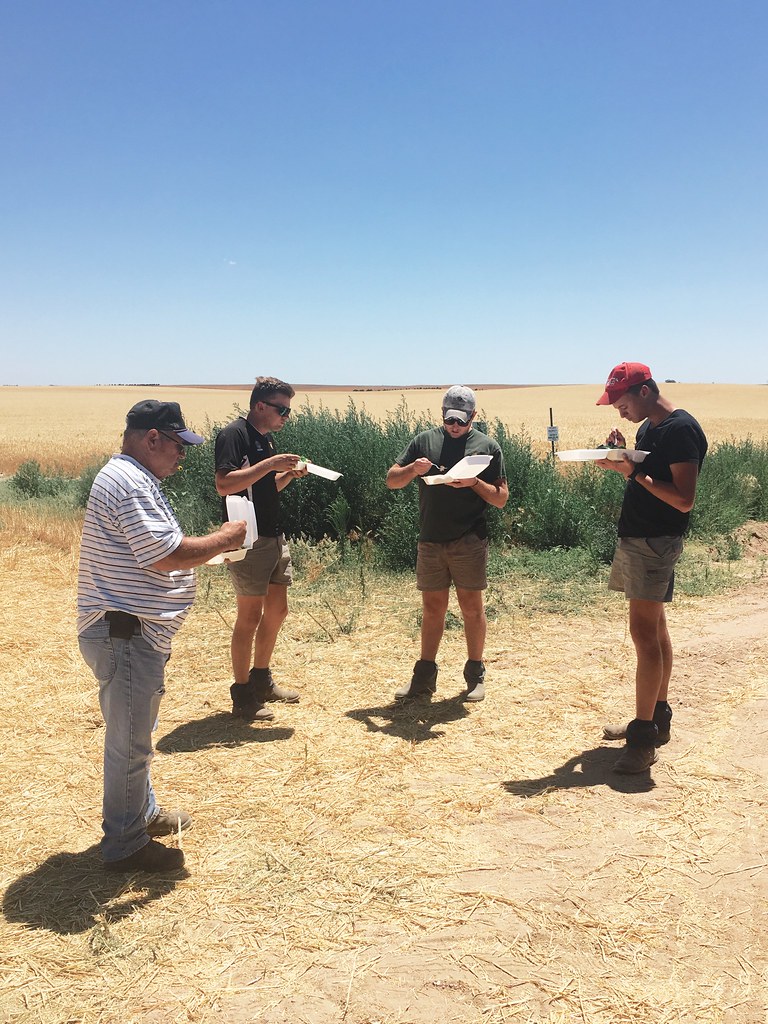 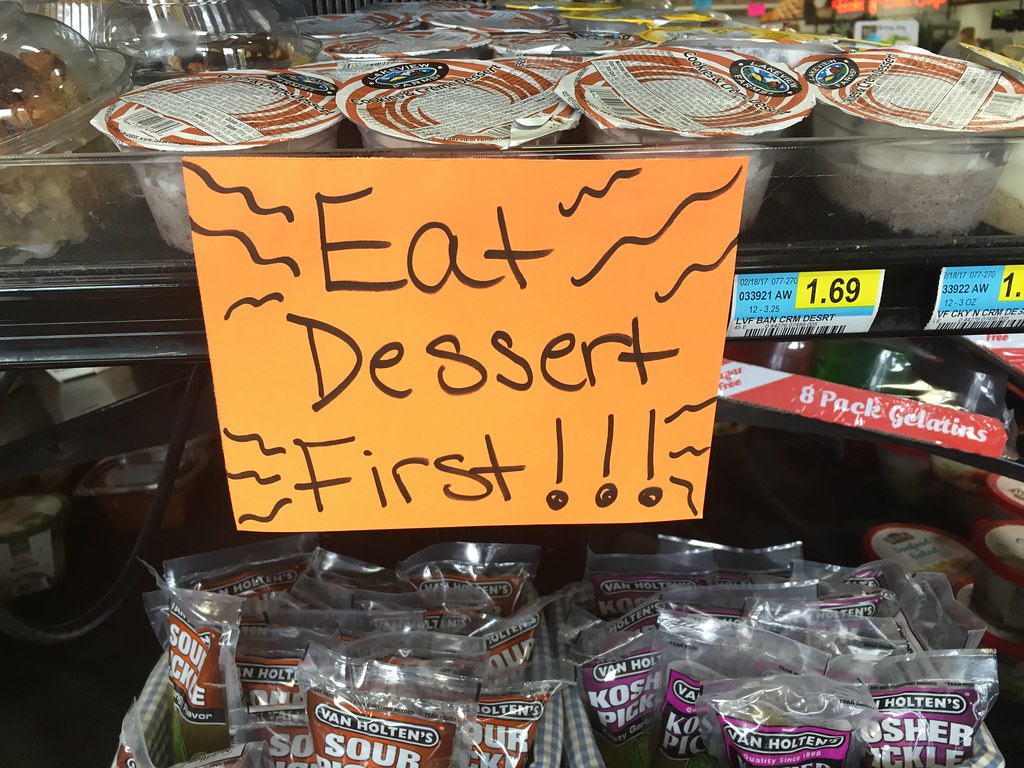 This sign greets you when you enter the local grocery store. I think they’re on to something! 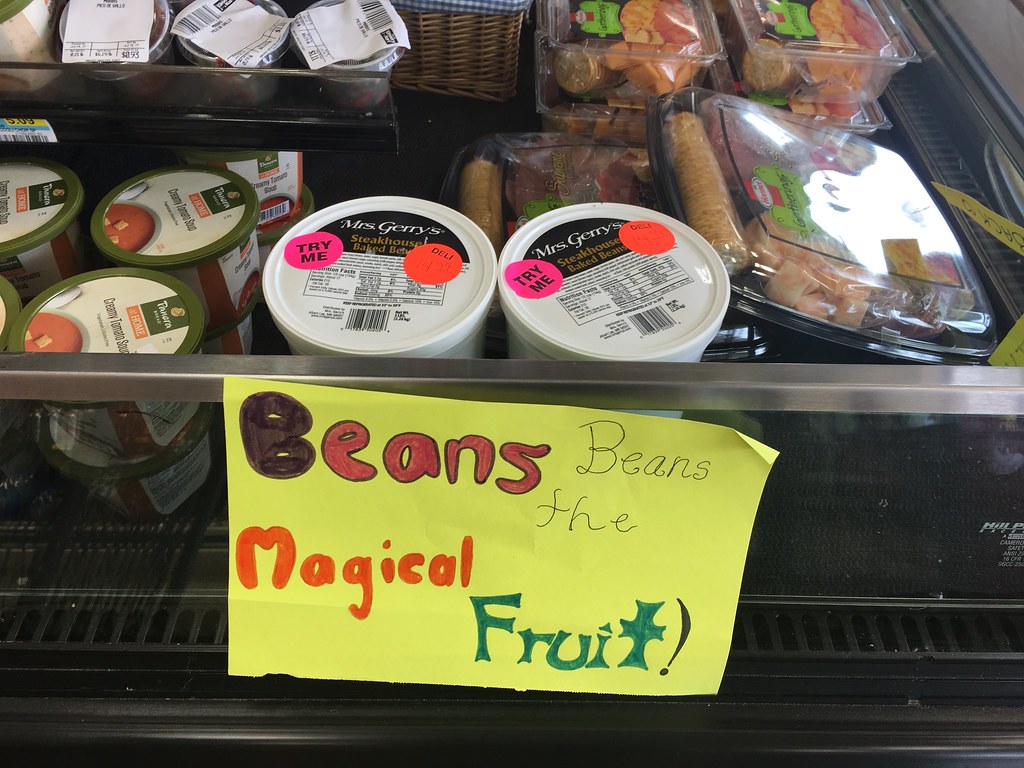 I wonder if this was an authorized sign of if an employee snuck it in! Either way, someone has a sense of humor! 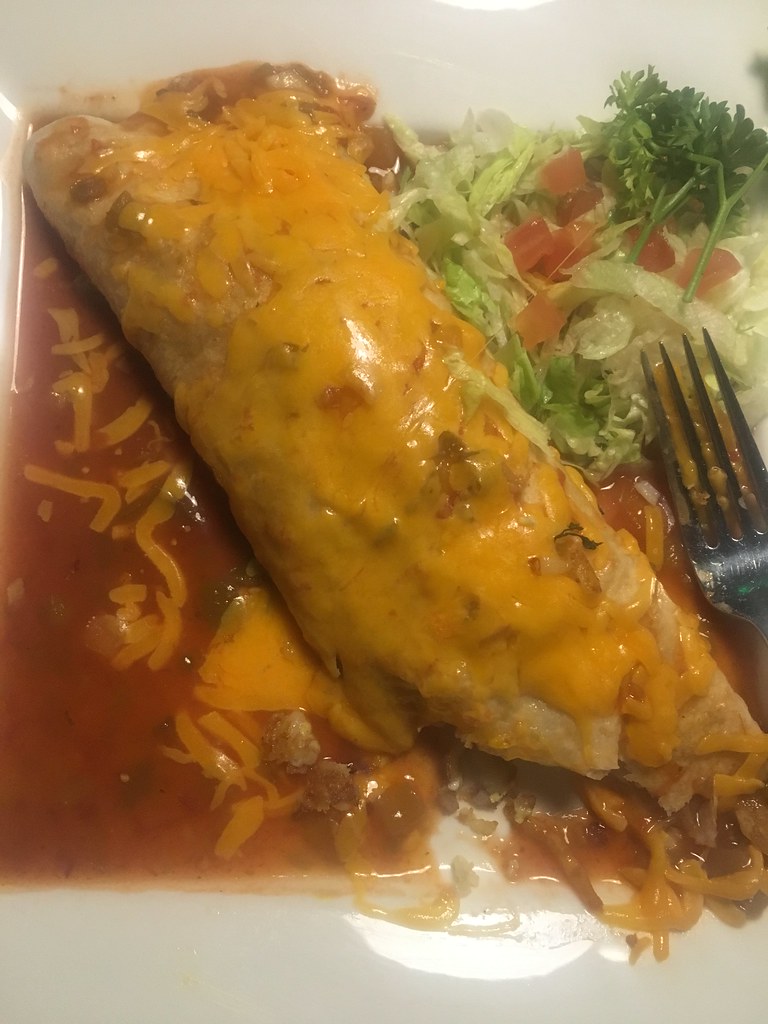 I had to get my smothered breakfast burrito fix for the year. They are best here in northeast Colorado! 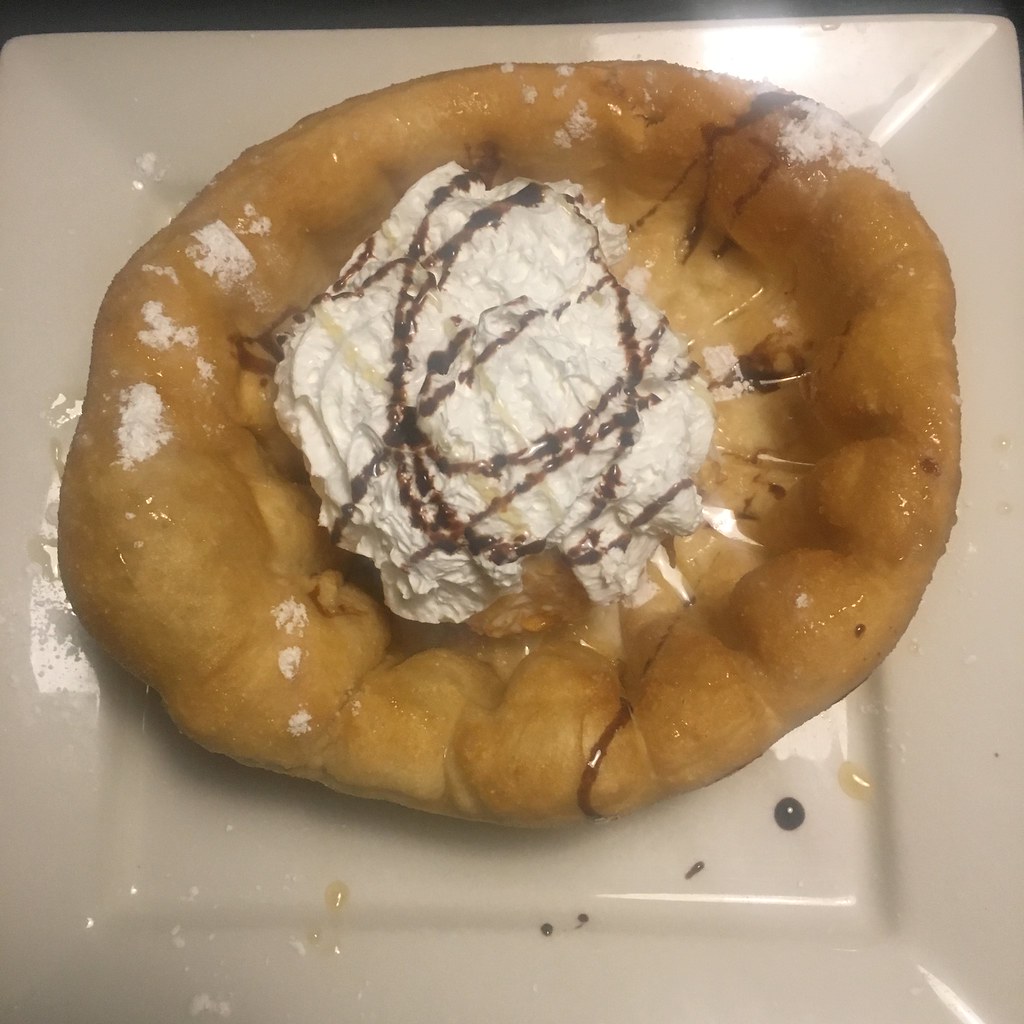 They also make the best fried ice cream we’ve ever had. We don’t normally order dessert, but can you blame us? Check out the size of that sopapilla! 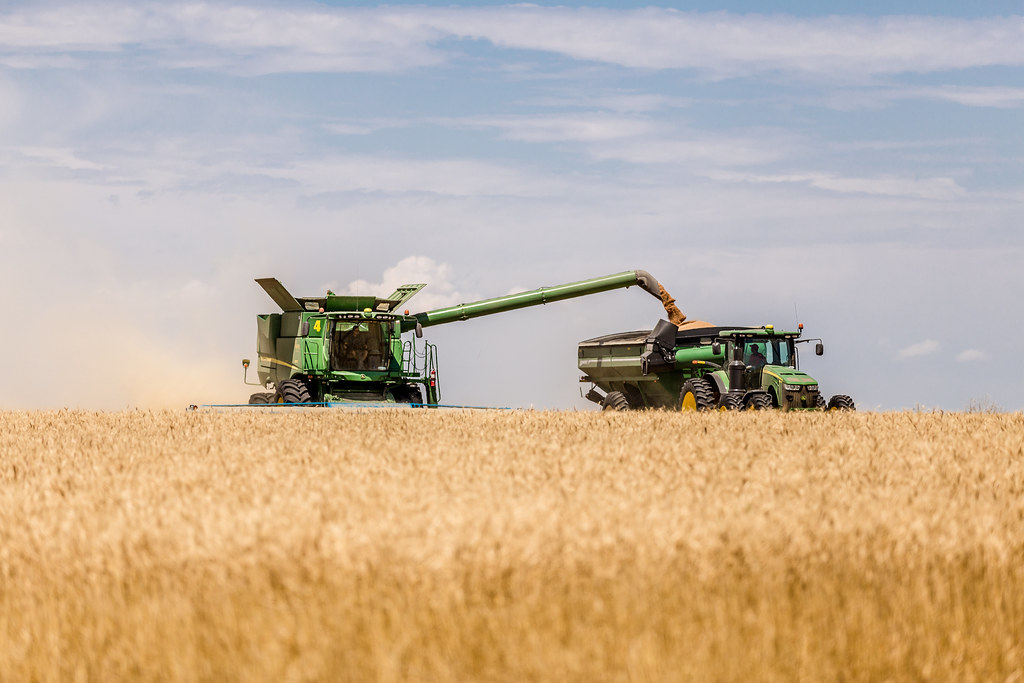 Unloading on the go. 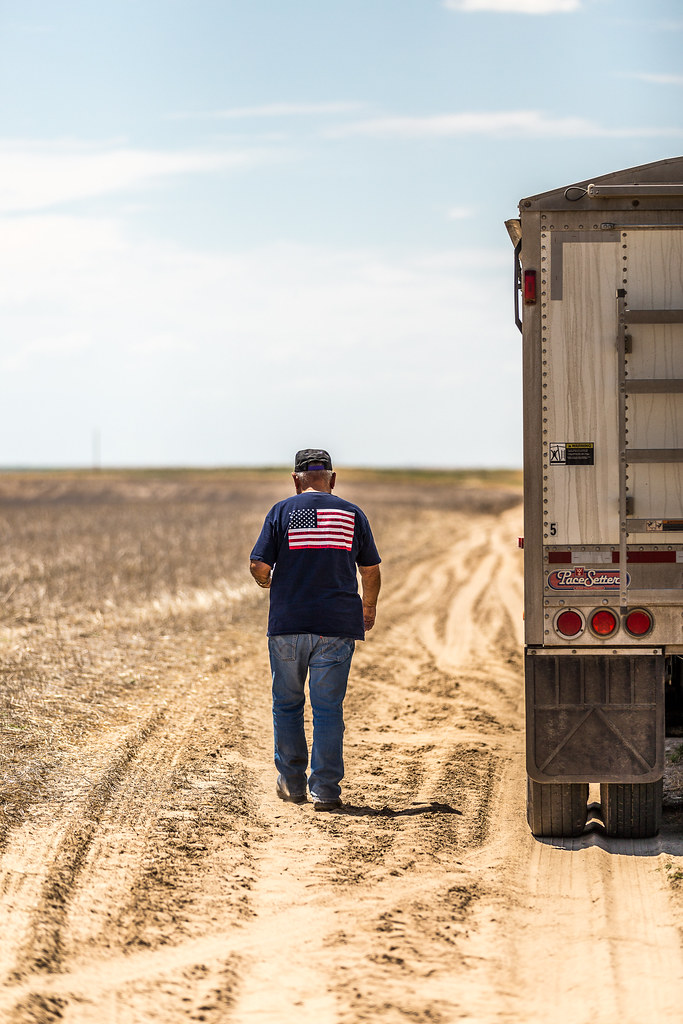 Doesn’t get more American than Opa in his flag shirt at harvest time! 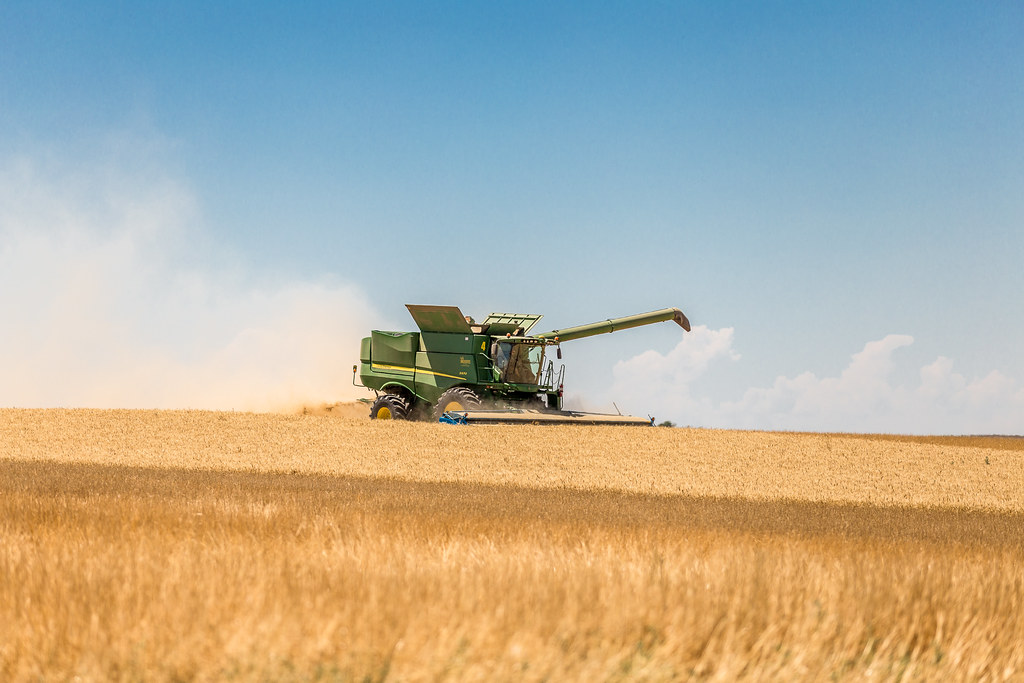 Its not as flat as one would think out here! 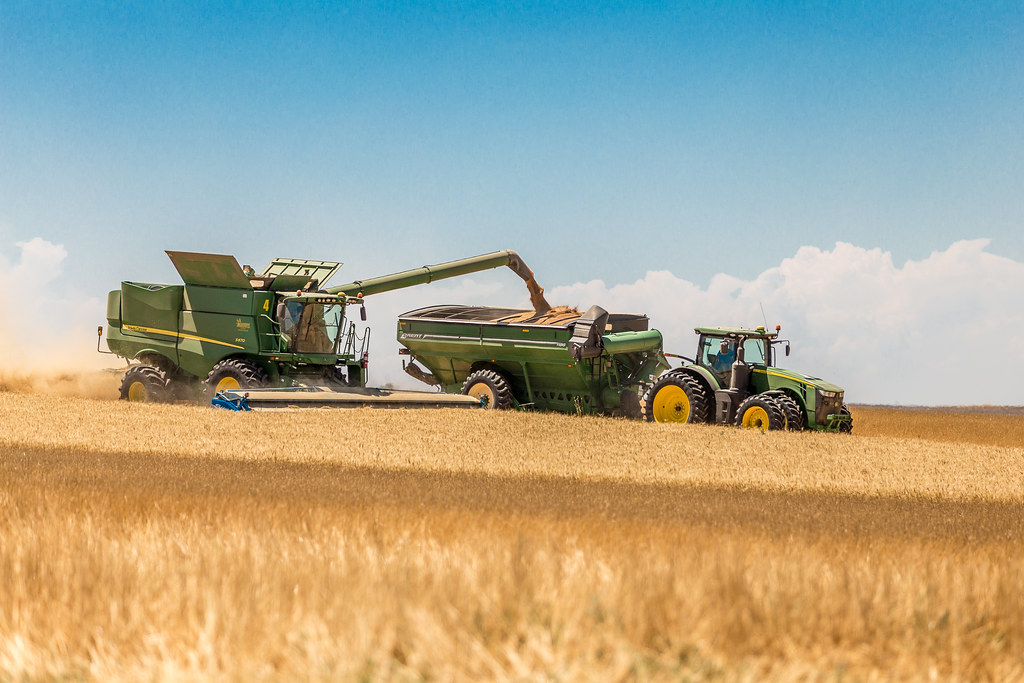 Another beautiful day for harvesting wheat!


All Aboard Wheat Harvest™ is sponsored by High Plains Journal and John Deere. Laura can be reached at laura@allaboardharvest.com.