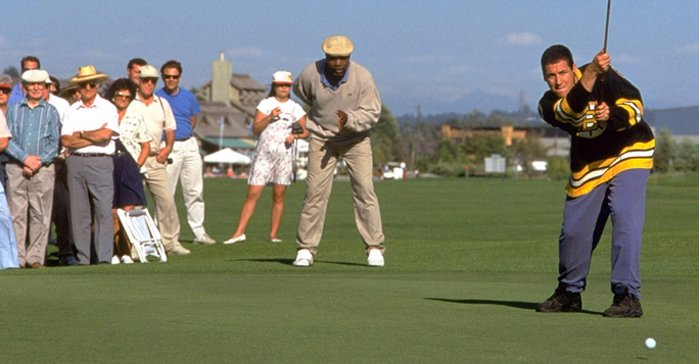 Scranton, North Dakota – You know how when someone goes, “Hey, tell me a story,” and you draw a total and utterly complete blank? Then later on when you’re going about your daily life, the perfect story comes to mind, and you think “Dang, too bad I couldn’t have thought of that earlier.” Well, pretty sure that’s how this whole “harvester’s hangout” segment is going to go. Therefore, I bring you part two.

All Aboard Wheat Harvest is sponsored by High Plains Journal and John Deere. You can contact Steph at stephanie@allaboardharvest.com.