All Aboard Harvest | Laura: Kicking Up Dust
17695
post-template-default,single,single-post,postid-17695,single-format-standard,qode-quick-links-1.0,ajax_fade,page_not_loaded,,qode-theme-ver-11.2,qode-theme-bridge,wpb-js-composer js-comp-ver-5.4.7,vc_responsive

North Central Texas—The rain finally lifted, and we’ve had several great days of running hard. We’ve been really concerned about the ground holding up after all the moisture, but knock on wood, we have been very fortunate so far and hope it stays that way. We know well what it can be like in the mud down here! There’s been a wide range of yields, as one might expect from the weather, but on average, we’re seeing around 30 to 45 bushels per acre. Test weights are in the 58 to 61 range. Protein is coming in at about 10 to 11.

Since the crew is in the field, we’ve been burning up the road taking meals. As you know by now, I’d rather be outside working than inside, so I have to really gear up mentally for meals and have to get pretty creative since I have a mini kitchen. For the first meal of the year I selected a new-ish recipe that I had used on my family this winter. While making it, I was talking to little man so was slightly distracted. I had to increase the recipe times 6 but I only increased the spices by 2! Yeah, I know. I wanted the first meal to be special but when I opened the lid of the Instant Pot, I immediately knew something was off. At first, I gave it a 5 out of 10 because it didn’t turn out like the recipe despite my 11 out of 10 on the effort scale. However, once I served it up in the field, it tasted fine even if it wasn’t full strength on the flavor. Little Man said he even liked it better without all the spices, and the crew showed me a lot of grace and ate it right up. I think they’re just glad they didn’t have to cook!

Pro-tip from a non-pro chef who means well: Use a tried and true recipe for the first meal of the season and don’t talk when adding spices! 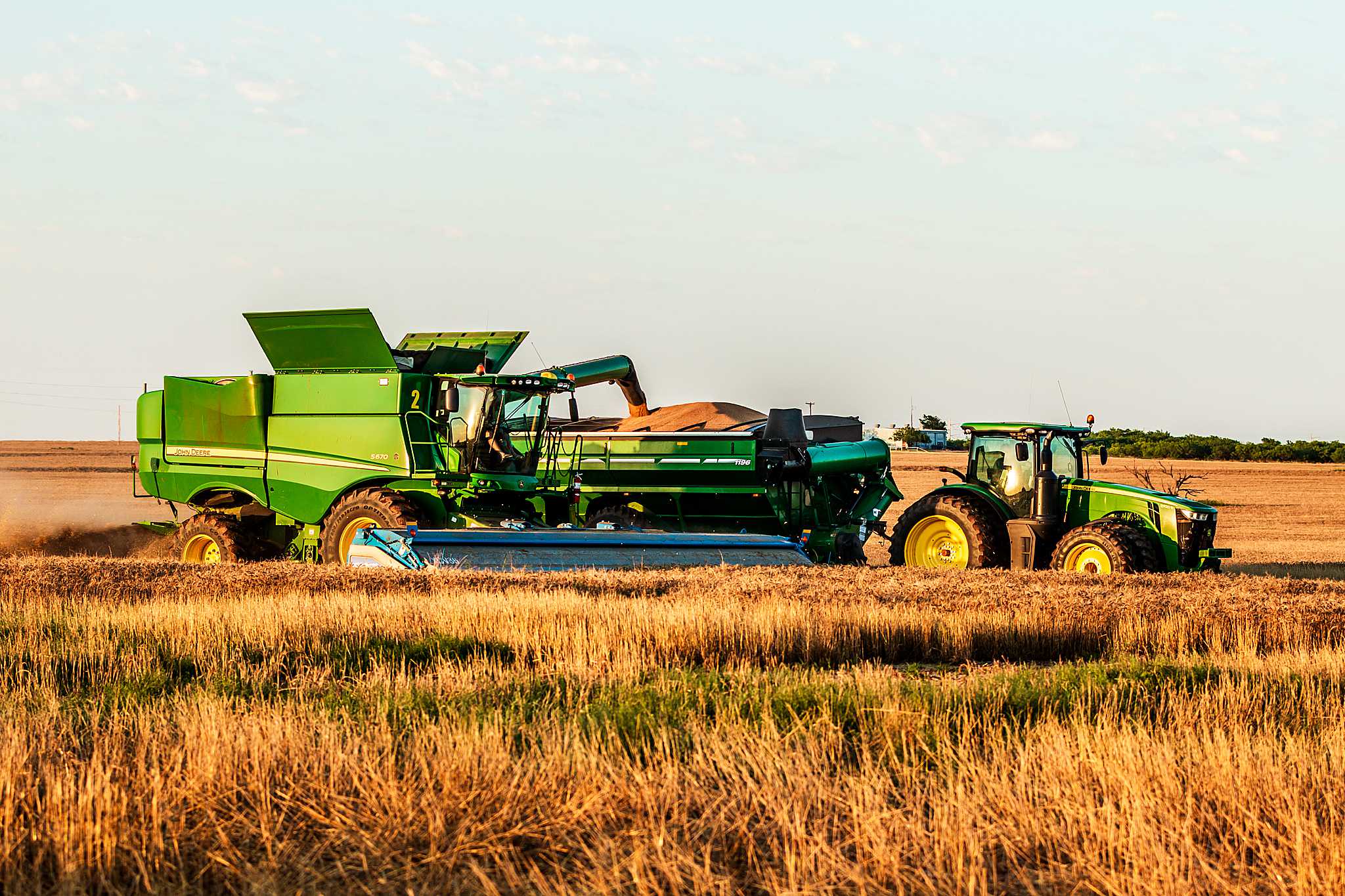 Some of the first action shots of the season! 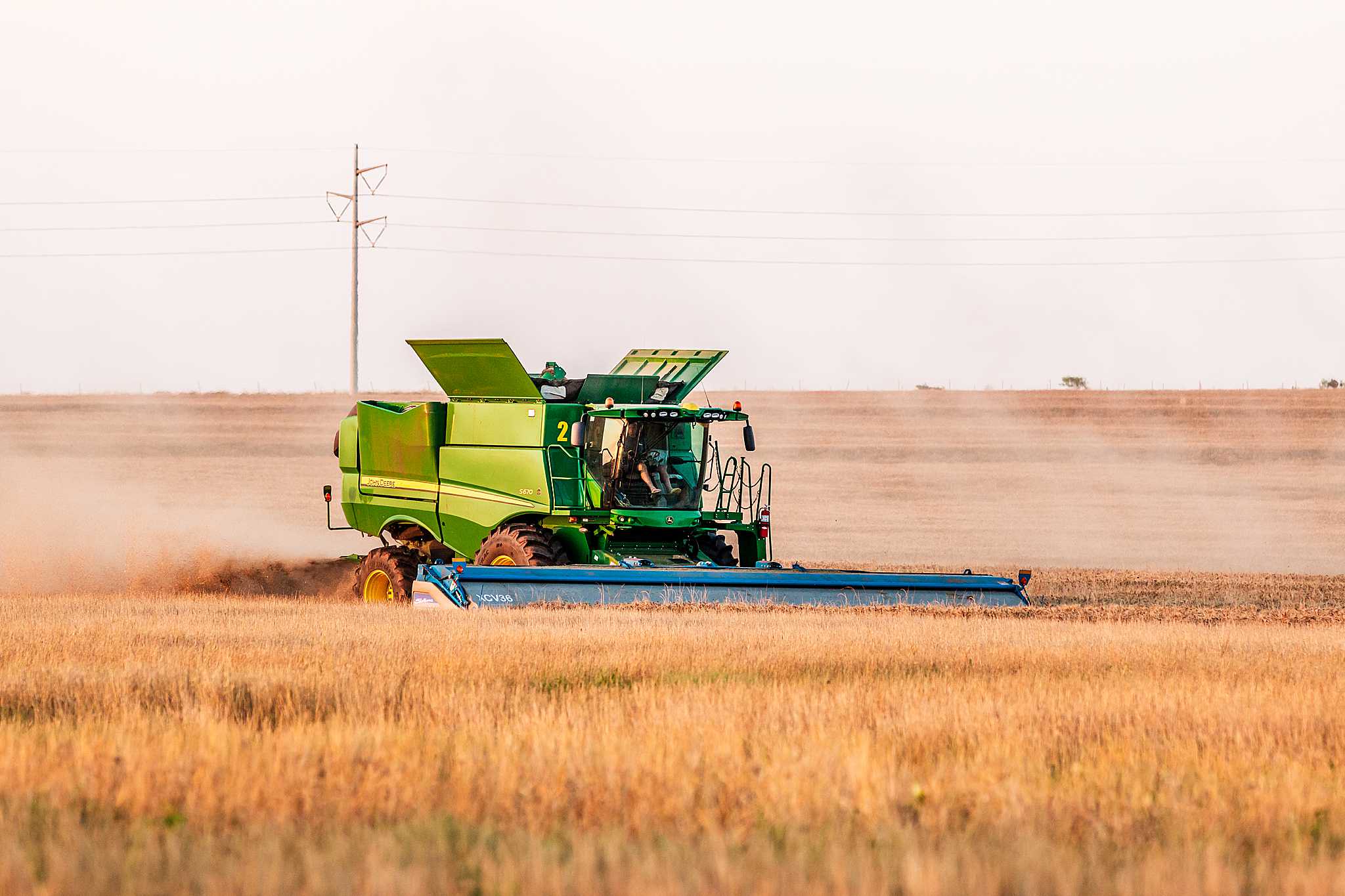 So glad to finally see some dust after waiting in the rain! 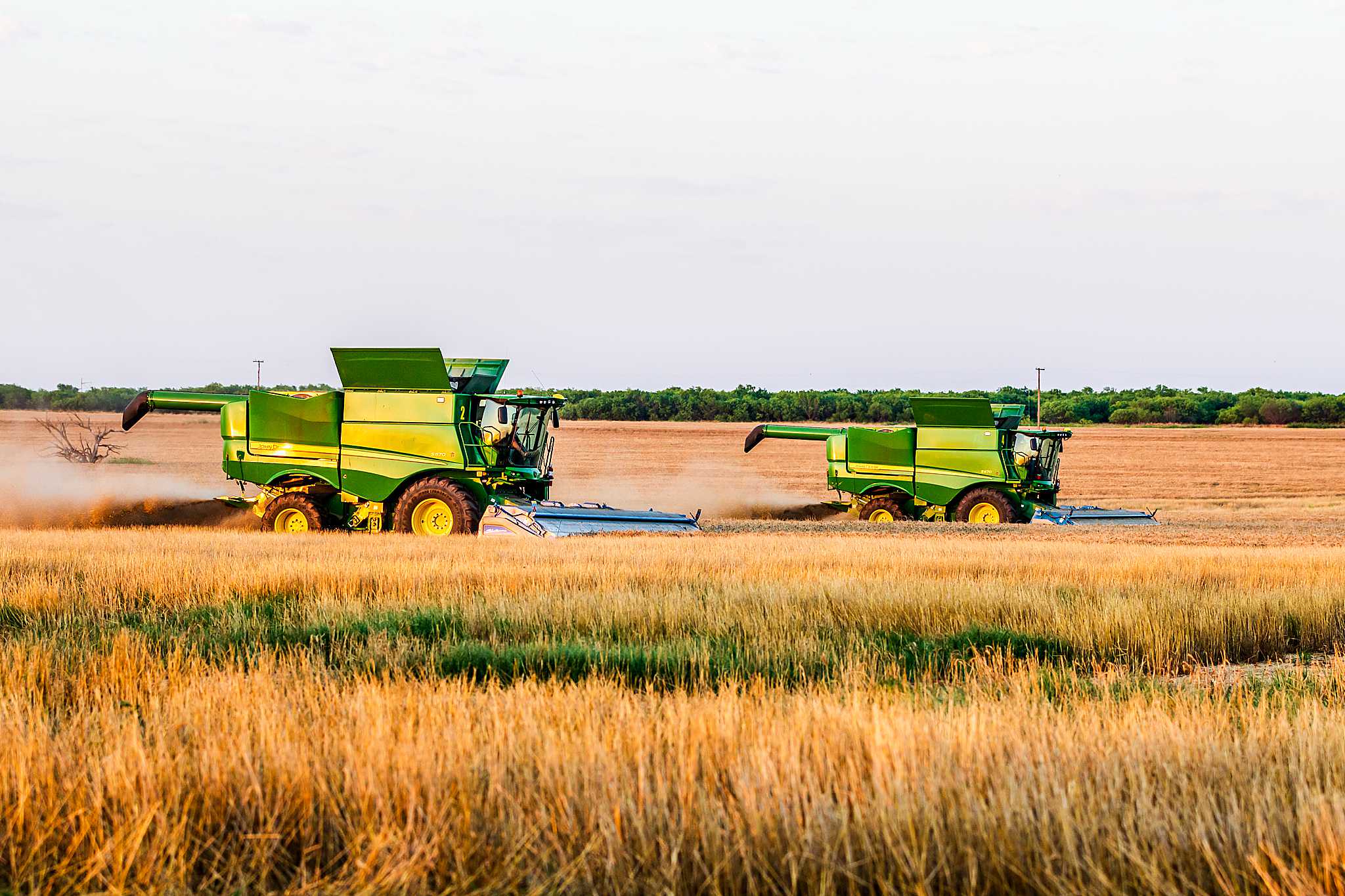 A side by side view! 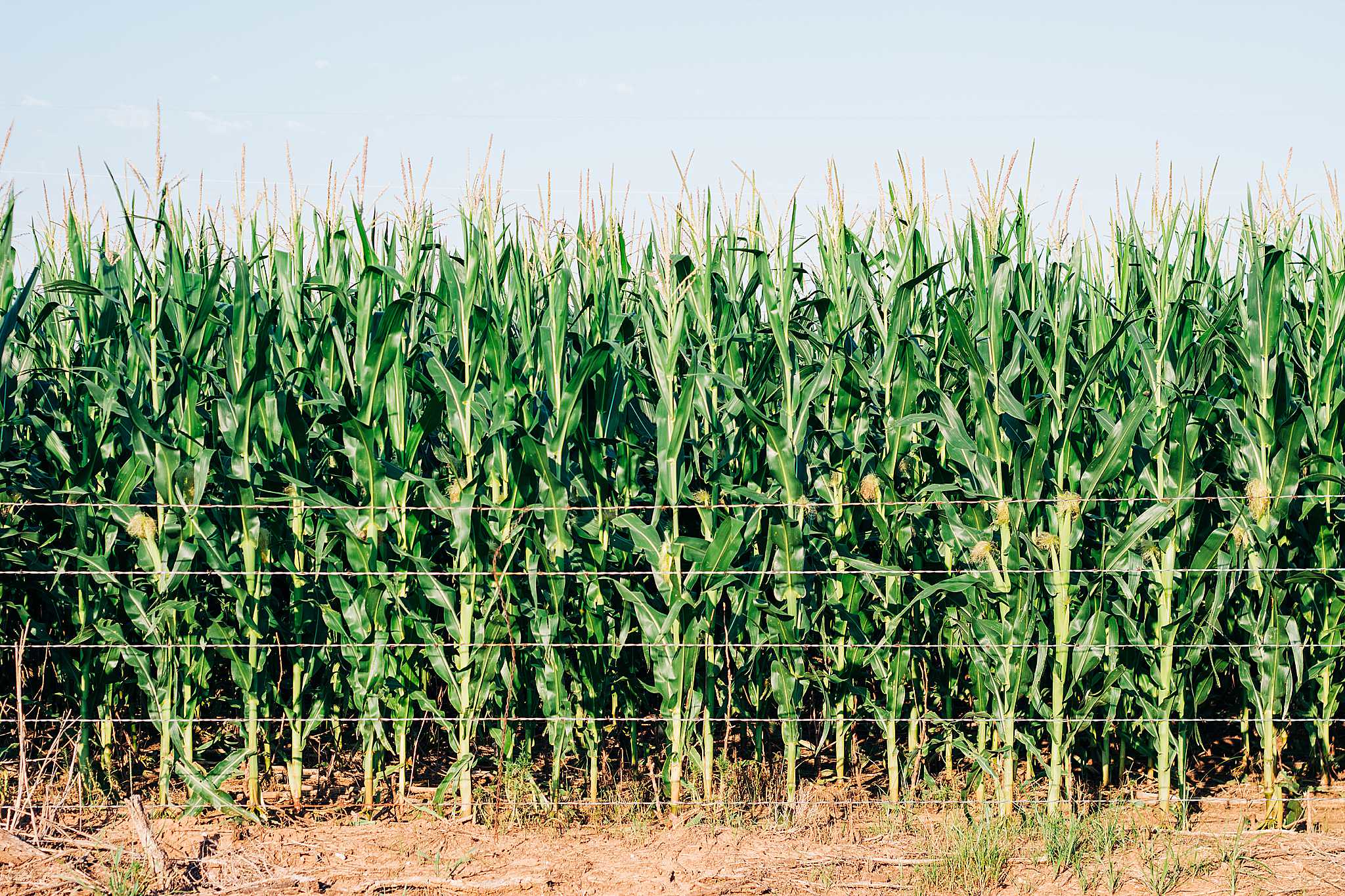 Crazy to see corn at this stage already next to a field of golden wheat. 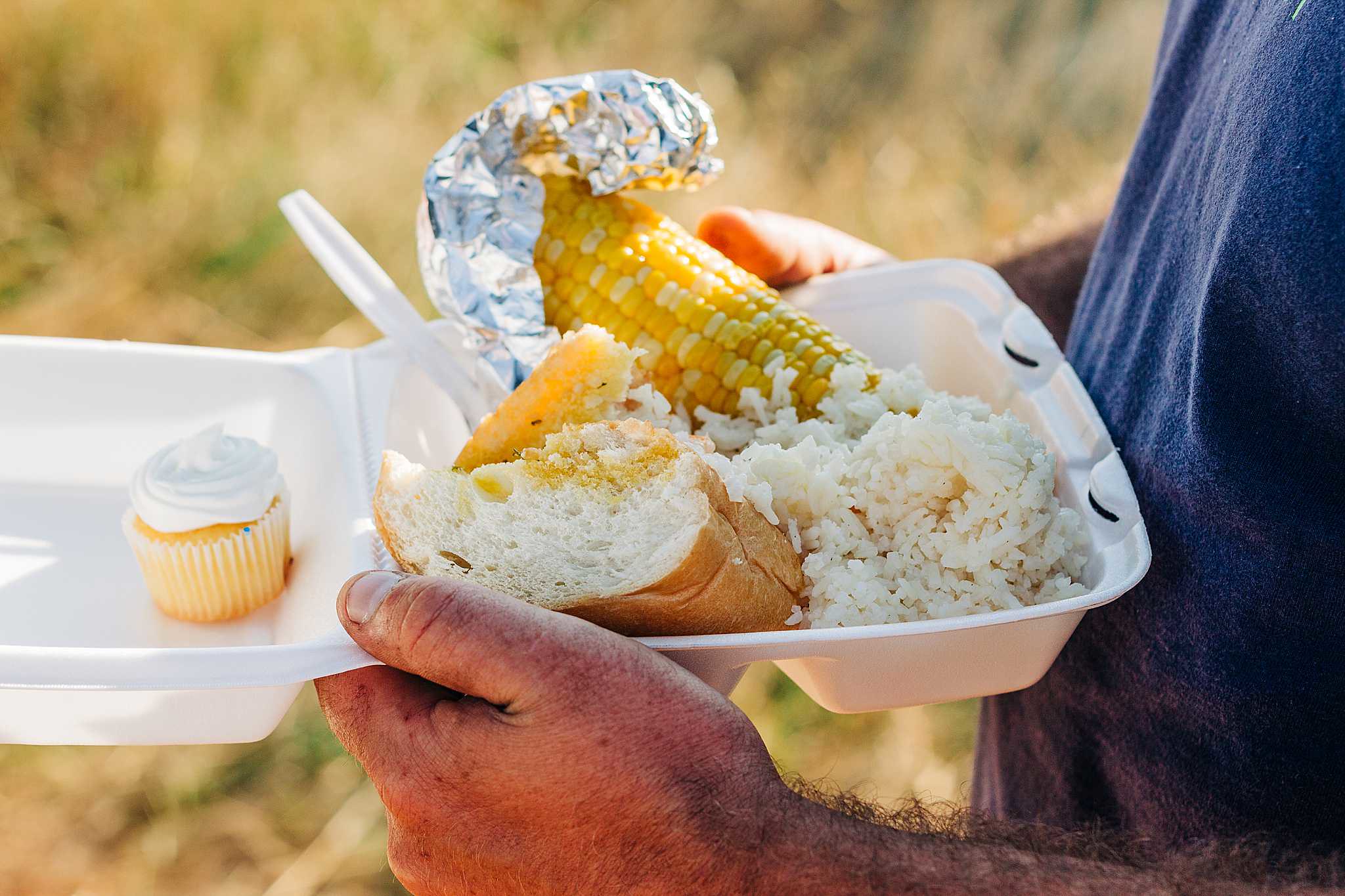 The first field meal of the season. 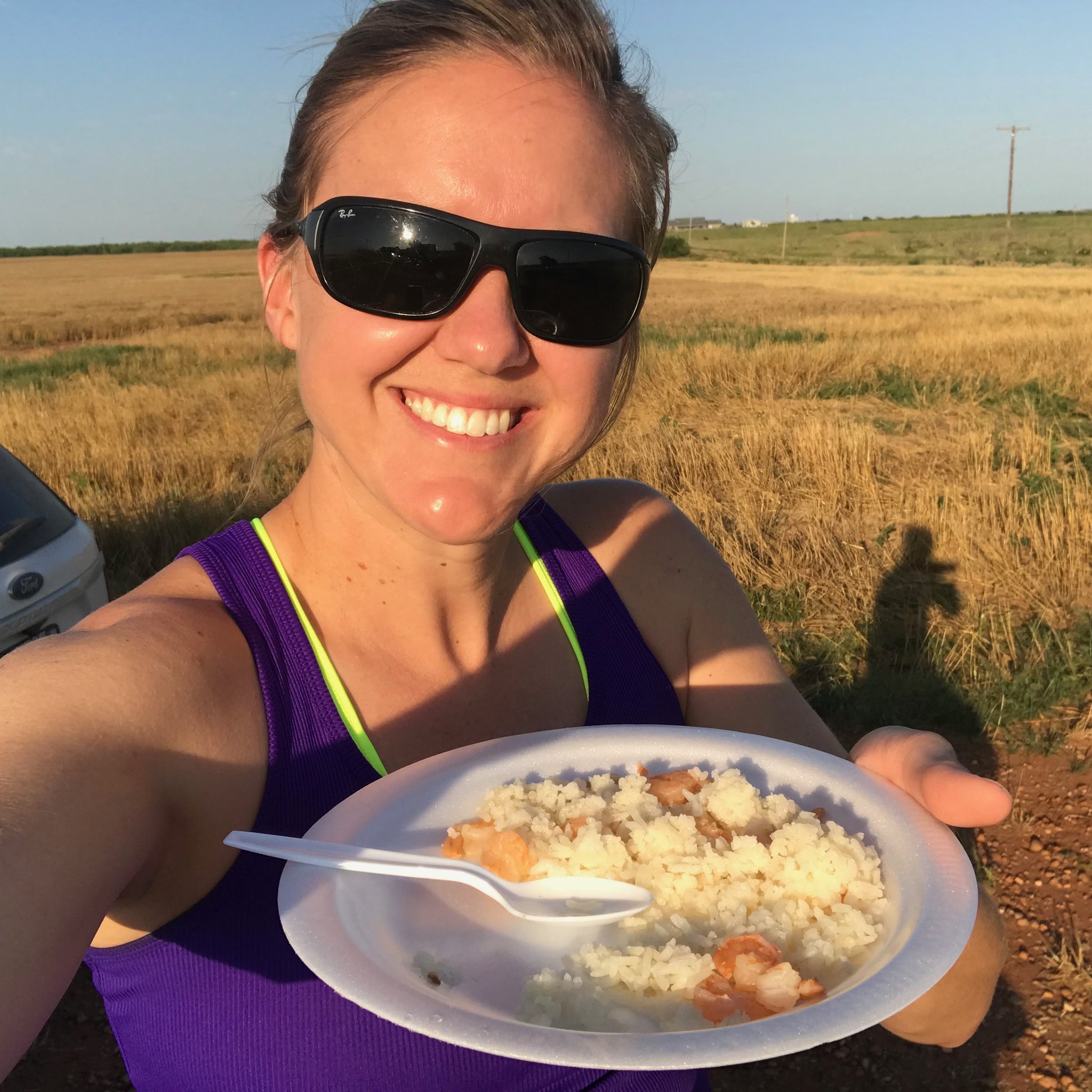 Guess it wasn’t so bad after all!

All Aboard Wheat Harvest is sponsored by High Plains Journal and John Deere. Laura Haffner can be reached at laura@allaboardharvest.com.