All Aboard Harvest | Kimberly: The start to our fall harvest
24016
post-template-default,single,single-post,postid-24016,single-format-standard,qode-quick-links-1.0,ajax_fade,page_not_loaded,,qode-title-hidden,qode-theme-ver-11.2,qode-theme-bridge,wpb-js-composer js-comp-ver-5.4.7,vc_responsive

27 Sep Kimberly: The start to our fall harvest

I am so happy to have you all follow our fall harvest again this year. We finished our south run at the beginning of August and had about a month until we started here in North Dakota. As many of you have read from the other correspondents, the crops down south were not as great as we would have liked. Our jobs in Texas were zeroed out due to drought so this year. We all started our run in Oklahoma. We sat in Oklahoma for 10 days before we got to start our harvest season due to rain. Even with the amount of rain we received while sitting, it was too late for the wheat crops. Once we got to Kansas, we knew we were going to see lower bushels then we had seen in the past. The drought continued through Nebraska and was even worse there as most of our fields were hailed out from storms that had passed through in July.
We finally started our North Dakota harvest a couple weeks ago and had a short rain delay this weekend. Unlike the south, our spring was exceptionally wet which pushed our planting season back a few weeks. We did not even have all our crop in when we headed south. This time last year we were done with a few jobs and the weather was exceptionally warm. That is a whole different story than this year. We started our jobs to the north roughly two weeks ago and the temperatures have been in the 60s to 70s and is only going to get cooler next week. 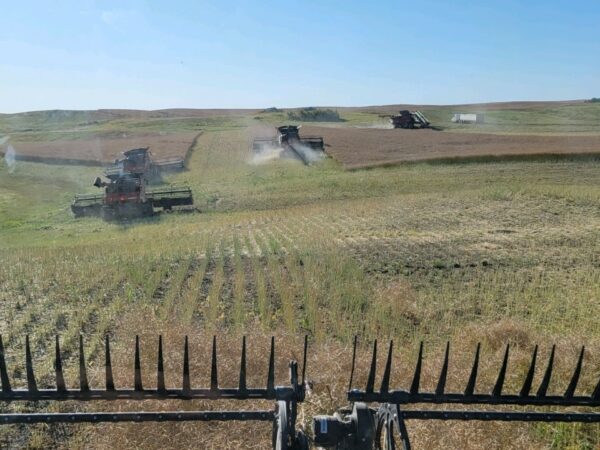 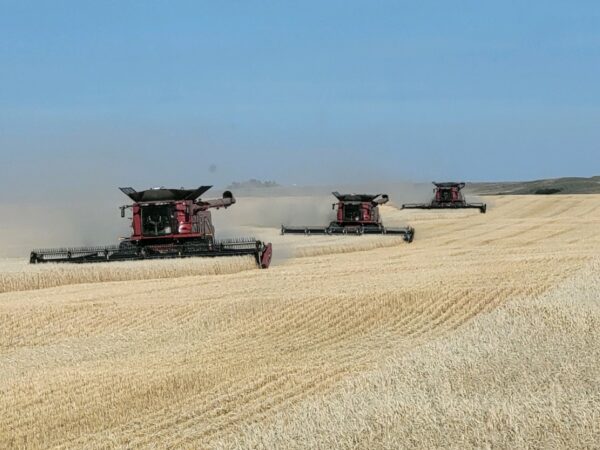 As for me, I am home during the week with the kids and head up to the camper on weekends. I think I am way busier now than I was on harvest. Bentley is in football again this year and between a few moms and I we carpool the kids to practice which is 42 miles from my house and then of course we are running to games once a week. Payzlee is in Girl Scouts but that is only once a month so the running for her has not started yet. Last year Mychal was at a job without any of us women to make supper so I precooked meals and froze them. I am still doing that this year but Danica and Logan will be at that job with Mychal this year so I am not having to make as many meals as I did last year. 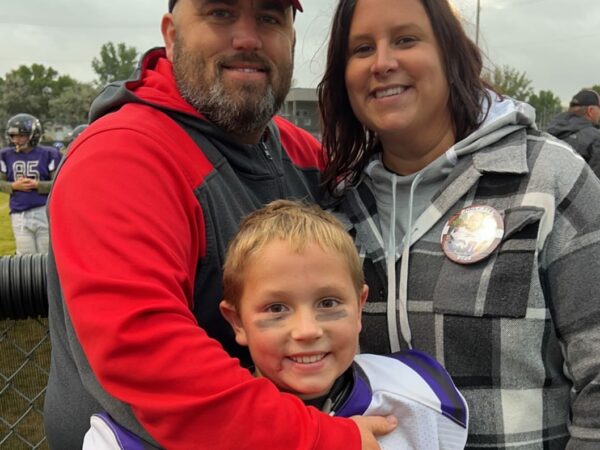 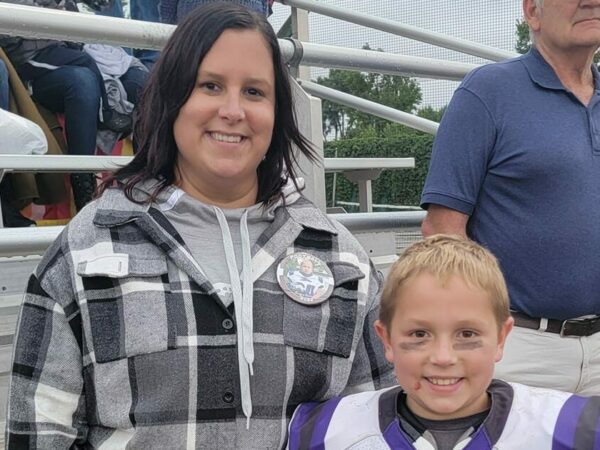 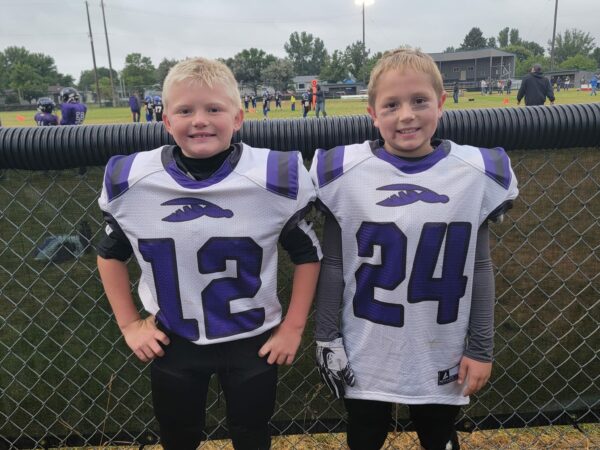