All Aboard Harvest | End of the road
9696
post-template-default,single,single-post,postid-9696,single-format-standard,qode-quick-links-1.0,ajax_fade,page_not_loaded,,qode-title-hidden,qode-theme-ver-11.2,qode-theme-bridge,wpb-js-composer js-comp-ver-5.4.7,vc_responsive

Limon, Colorado—Word around here is that the Z Crew may be on their last couple days of wheat harvest work. The harvest here in eastern Colorado has remained slow and steady. Our usual stop in Montana began harvesting about four days ago and it looks we will not make the trip north.

Callie and I have been missing the rest of the family greatly since they left a week ago. We’ve stayed busy at the farm and the local county fair. I never thought two wheat harvest girls could be so good at picking the top hog at the pig show!

Colorado has kept up with the nightly showers, late morning starts and dry hot afternoons. The crew did run into a surprise two days ago when they pulled into a field that they’d thought would make outstanding bushels to find it had a substantial amount of hail damage. The adjuster came out yesterday and concluded it was a 65 percent loss. That puts a damper on the morale when you’re near the end of harvest.

Bushels per acre have remained about the same all depending on whether or not it had frost damage. The fields out here in eastern Colorado look as though they could run on forever. The average size of a field roughly hold 200 to 300 acres, a lot being mile-long strips. They’re perfect for taking Callie’s senior photos! It looks like she has a never-ending wheat field behind her.

The Crew looks to finish here on Saturday, “as long as no one dies,” in Dad’s words. Yikes. I think the boss has finally decided we will finish the wheat harvest here, give the combine a good cleaning and maybe take a trip to the mountains for a few days. Callie and I hope to head home around the end of next week. I can’t believe it’s already time for school to start back up!

After Callie and I return home, Mom and Dad may follow shortly behind to do a little work on the corn head back home prior to fall harvest. They will then return to eastern Colorado to assist in the prozo/millet (birdseed) harvest. They won’t be home until the end of September to begin fall soybean and corn harvest. 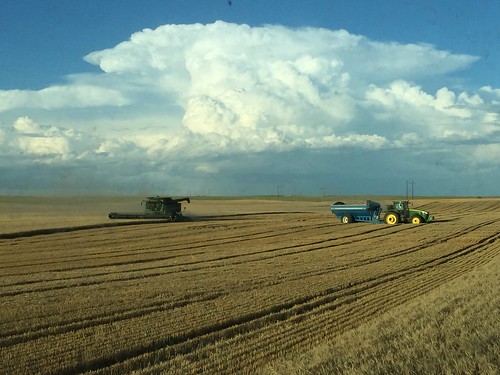 And in roll the storm clouds. (Photo by Tracy Zeorian.) 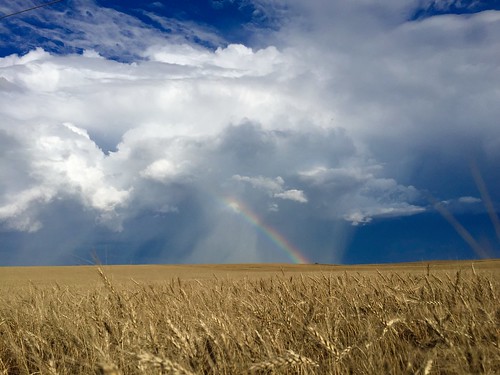 I love eastern Colorado because you can watch it rain 1/2 a mile away and enjoy the view while the storm moves around our field. (Photo by Tracy Zeorian.) 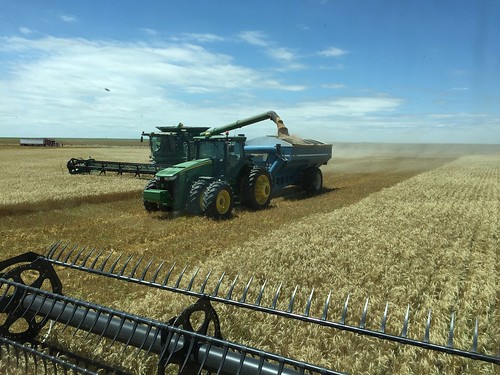 Rockin’ and rollin’ on the Colorado Plains. 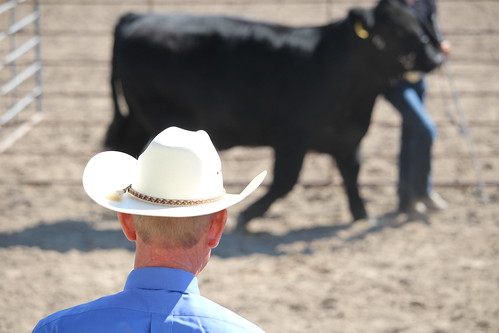 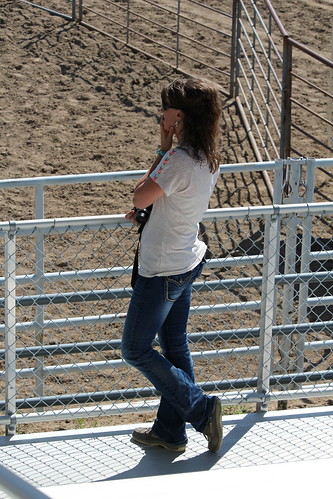 One of our farmer’s daughters-in-law watched the kids nervously! 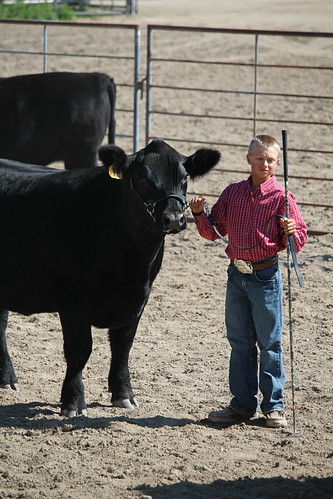 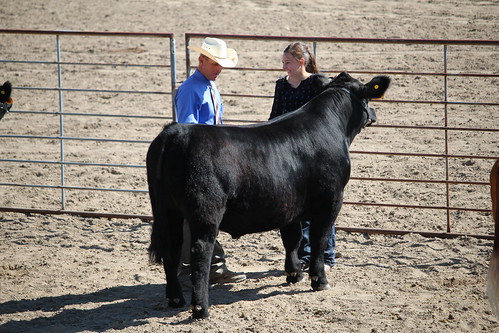 And Riley girl talking with the judge about Oakley. 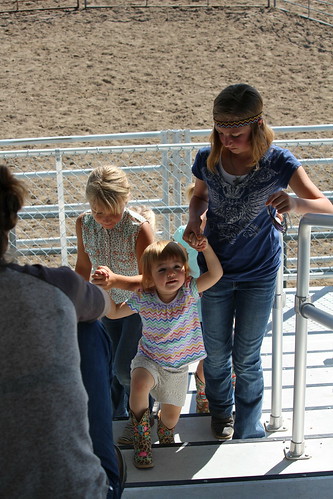 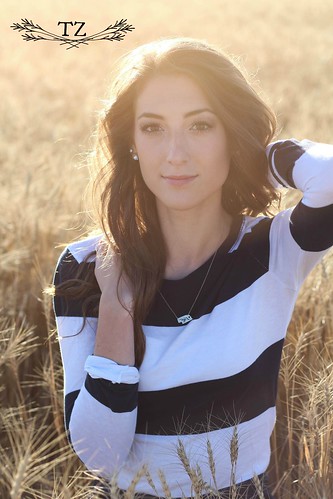 Callie and I have had a great time this summer taking her senior pictures! We’ve had some nice wheat! 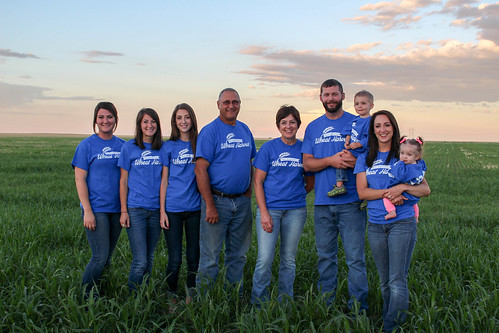