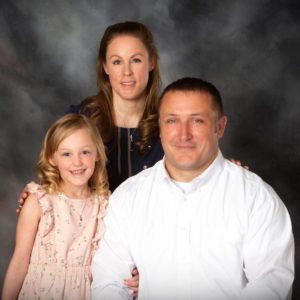 Christy joined Paplow Harvesting & Trucking in 2010 while dating her now-husband, Paul Paplow. Eleven years later, Christy and Paul are married with one daughter, Zoey, and work side by side with Paul’s father, Gary, and mother, Rhonda, in their 30-year-old harvest business. 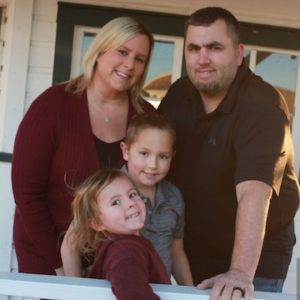 My name is Kimberly Neumiller from Neumiller Harvesting. I grew up in the small town of Fessenden, North Dakota, which is 25 miles from where I live now. My husband, Mychal, and I along with our two kids, Bentley and Payzlee, live near Bowdon, North Dakota. 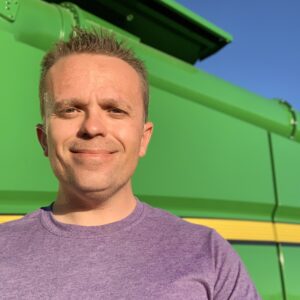 For 35 years, Jones Harvesting, based near Greenfield, Iowa, has made an annual trek from Oklahoma to North Dakota, harvesting golden fields of wheat for farmers who have become like family to the Jones family. 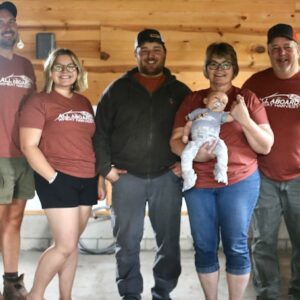 My name is Stephanie Cronje, a third-generation farmer residing in the rural community of Grafton, North Dakota, where my parents and brother also reside. You could say I’m the vet of the All Aboard Wheat Harvest program. I was given the privilege to write full-time for six summers in a row, back when my family would do the harvest run. Janel Schemper was 6 months old when she made her first harvest journey.
“Harvest for me is a way of life,” the third-generation custom cutter said.
Schemper Harvesting, based in Holdrege, Nebraska, goes back more than a half-century, started by her grandfather. 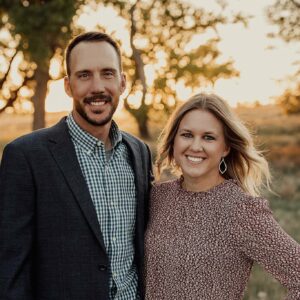 Laura Haffner always loved agriculture and rural living, but never dreamed she would be living out that passion through traveling the backroads of the the Great Plains with a harvest crew. But, here she is! She and her husband, Ryan, own and operate High Plains Harvesting based in Park, Kansas.

Southern Montana—After the hailstorm debacle listed in the previous post, the weather turned off very hot and dry here east of Billings. With temperatures in the upper 90s and 100s,...

Christy: History in the field