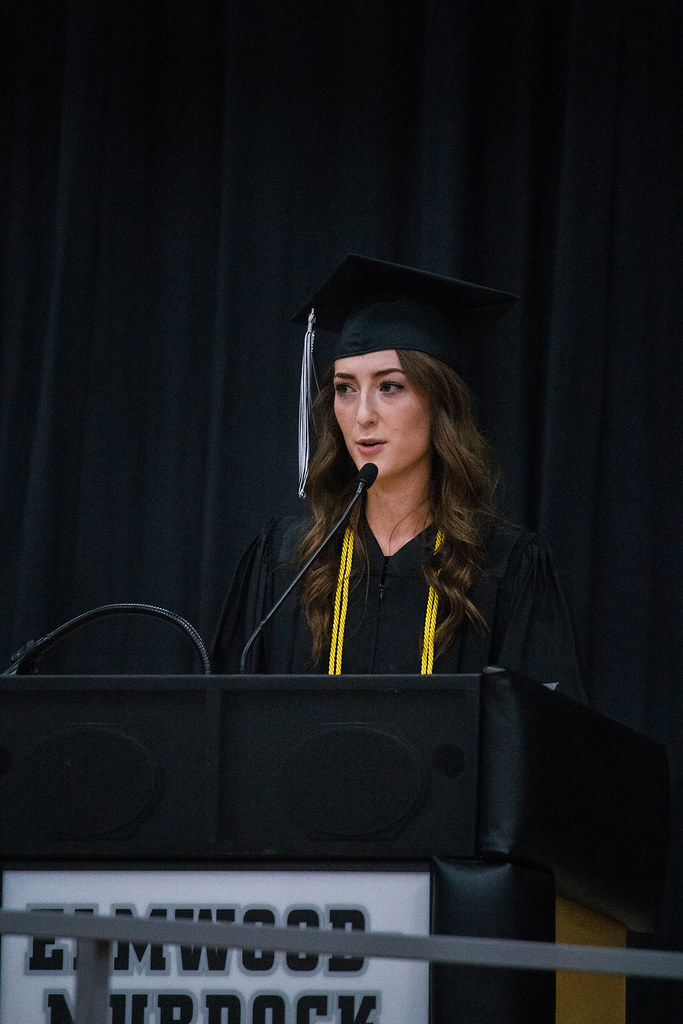 Manley, Nebraska – It’s about that time that things start really changing for us. It’s time that we look around and see that there’s nobody but us to determine what our future will be. Nobody will be there to tell us what to do or where to go or what we need to get done. It’s completely up to us. We may have some sort of plan about what the future will be like, but that’ll change. We may have friends by our sides right now, but I’m sure that they’ll change, too. There will be an endless amount of changes starting right now, but I hope we can gracefully take each change that life throws at us. I hope the unexpected twists and turns teach us valuable lessons and help us grow into better people. – Callie (taken from her Valedictorian speech given at graduation)

Change…something that some embrace while others struggle with.

Our journey with High Plains Journal began the summer of 2009. Jenna was one of the first correspondents for this program and did a great job. She still has people recognize her when we go places and tell her how much they enjoyed her writing. She followed the harvest journey with us every summer from age two until she graduated from college. Her last year on the road was 2011. Jenna is now working for CLAAS of North America in Omaha. If you’re ever in the area and decide to have a tour of the facility, Jenna will be the one to show you around. 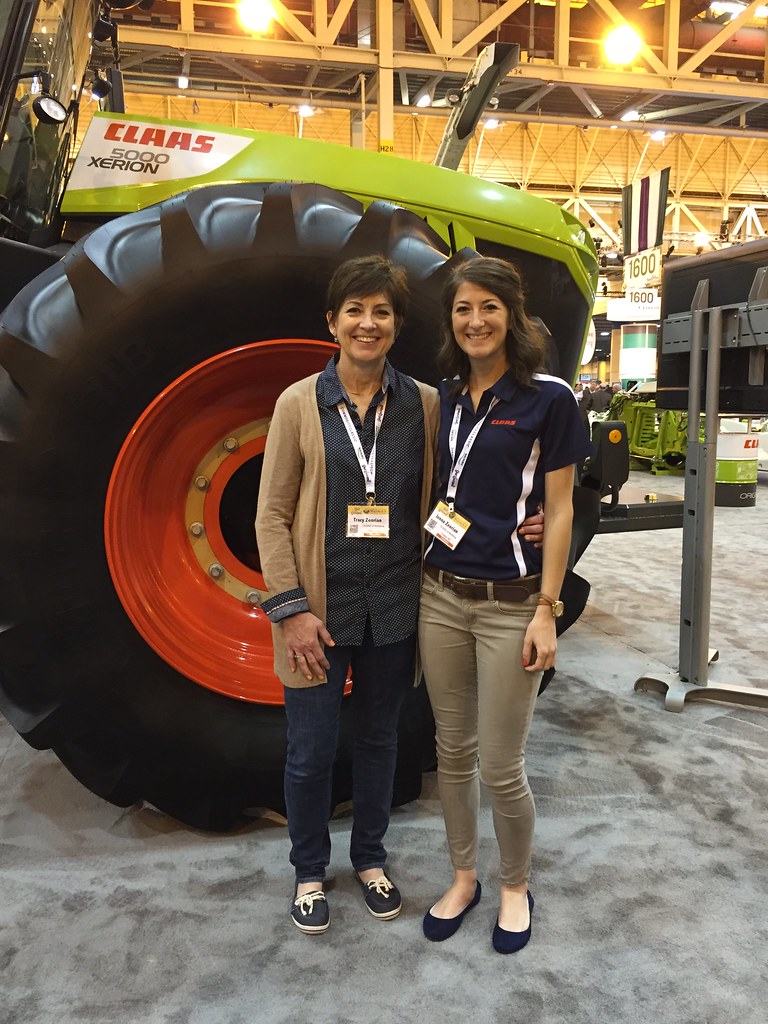 Jenna and me at the 2016 Commodity Classic CLAAS booth in New Orleans.

Taylor and Callie’s journey began as babies. They have been with us every summer – until now. Yes, that’s right…we’ll be traveling the roads without any of our girls this summer. It has definitely been a year of change. Sometimes, I think it’s been almost too much change for this ‘ole mama to fully absorb. But, you “do what ya gotta do” – pick up the pieces and just do the next thing. Keep pushing on and know that God is there with you every step of the way carrying you through this mess called life. Oh, believe me, there’s been lots of tears.

Taylor and Colten got engaged last fall. Colten is a local boy with roots in the community. He’s a pretty good match for Taylor and will fit in just fine with the rest of the Z Crew. The wedding is set for November 12th. So, you know what’s on Taylor’s mind these days – wedding planning, wedding planning and more wedding planning. I tried to convince her she could still tag along with us this summer and we could work on those wedding plans together but she didn’t agree. She recently got a full time job as a bank teller and is excited to begin her new life. 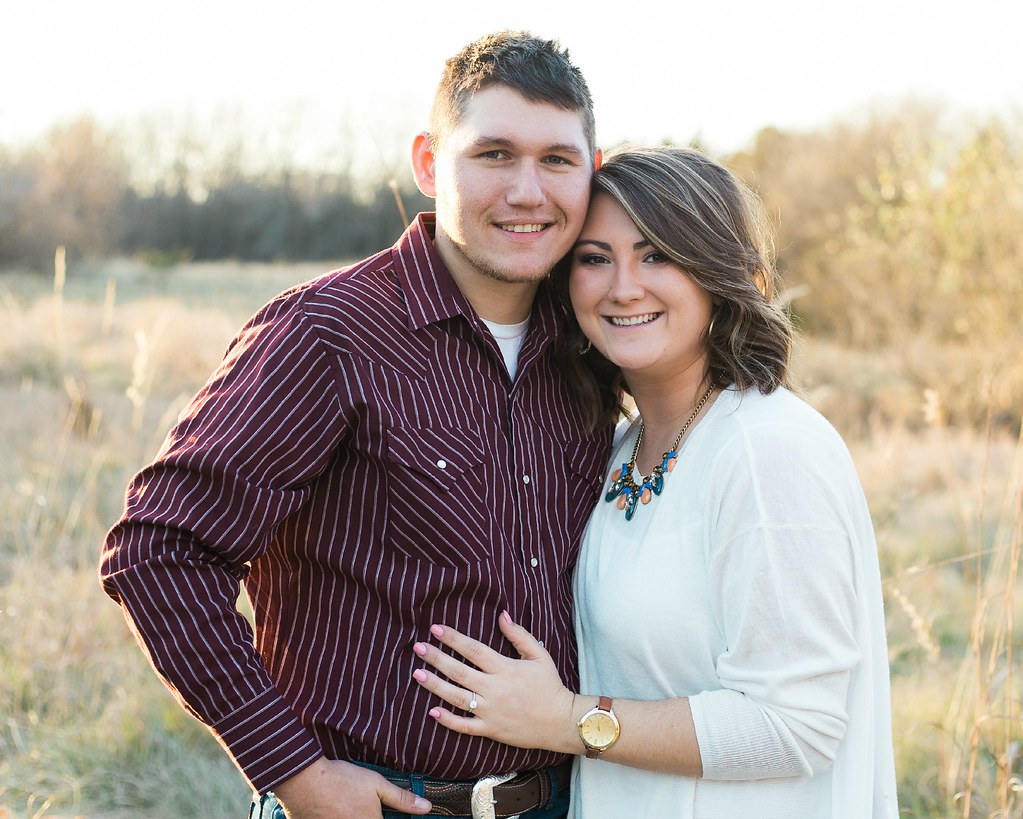 Callie graduated from high school on May 14th and because Taylor had decided not to make the journey this summer, Callie struggled with whether she should go or stay home. She told me she wasn’t ready for her harvest years to be over BUT she didn’t want to be the only kid on the road either. It’s been a VERY HARD decision for her to make but she also has decided to stay home this summer. Jamie and Curt are in the process of building a house and will be temporarily moving into our house for the summer soon after we pack the Cottage on Wheels. This will allow Callie to stay in her own room for the summer. The house is about to get noisy again but I won’t be here to enjoy it! Callie will be attending the University of Nebraska in Omaha this fall. 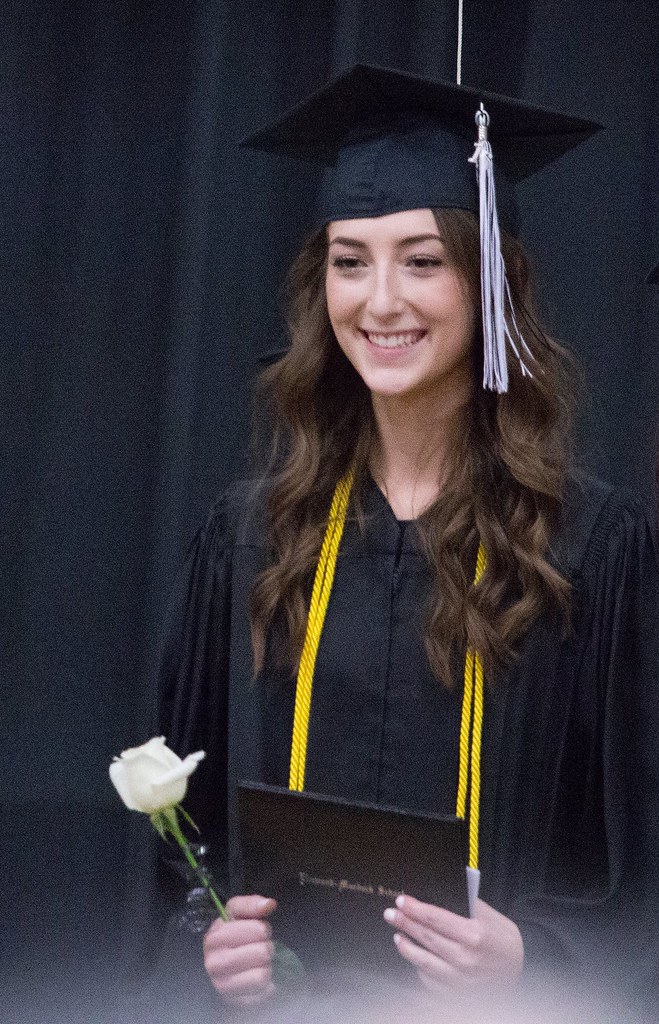 I will miss them. It just won’t feel right. They kept me in line and were always good for providing a laugh or two when needed. I took them being with us for granted. I never even thought about the day they wouldn’t be with us. Especially after harvest was over last fall. Had I known that was the last summer things would be “normal”, I may have tried a little harder to absorb everything that was happening. Harvest has provided us with a lot of great memories – A LOT! We worked together so well. Everyone knew their specific job and they did them well. We never worried that it wasn’t done right because everyone knew what was expected of them. What this has created, though, are four adults with great work ethic and who know what being a family means. 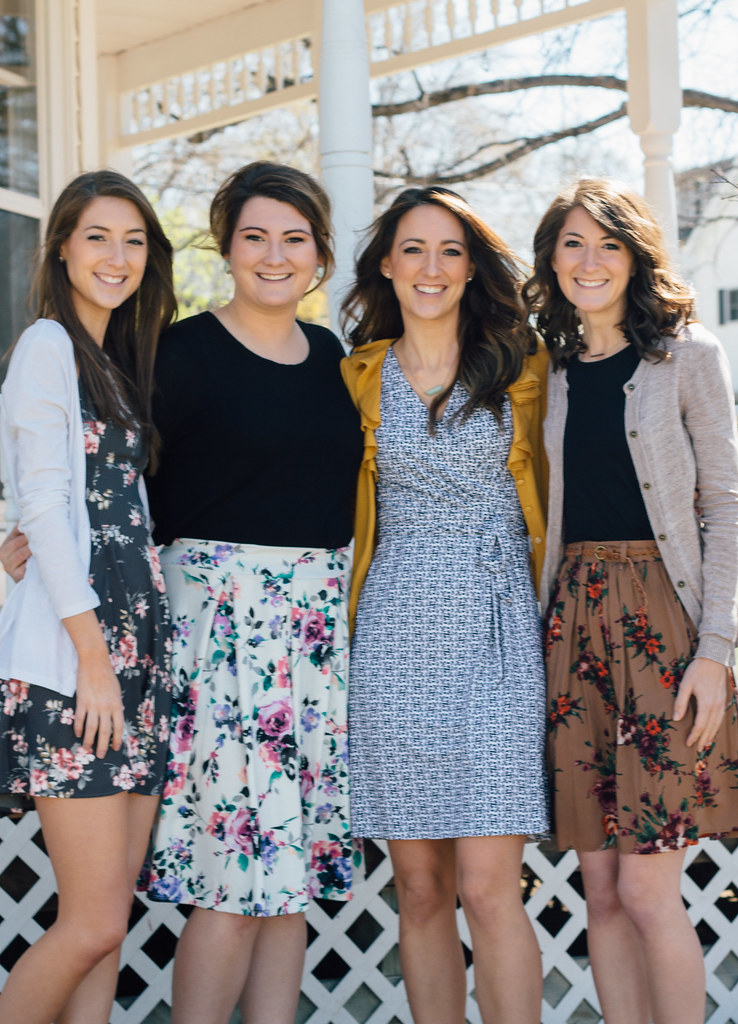 And so the “new normal” begins for Jim and me.

For those of you not familiar with the Z Crew or our history, I will touch on that very briefly for you. I was twelve years old when my grandma approached me with the idea of traveling the summer with them. I knew grandpa and grandma were gone on harvest during the summer months but never really thought much about what they did. So, I agreed to tag along. I thought it would be great fun to help grandma keep her little house tidy but most of all, I was just excited to get to spend the summer with her. This worked great for her UNTIL she left me in the field one day to help grandpa. I was hooked. My love for being in the combine was immediate and hasn’t gone away. They thought they were just taking their granddaughter on harvest with them. What they didn’t know was they were preparing me for what would be the rest of my life. 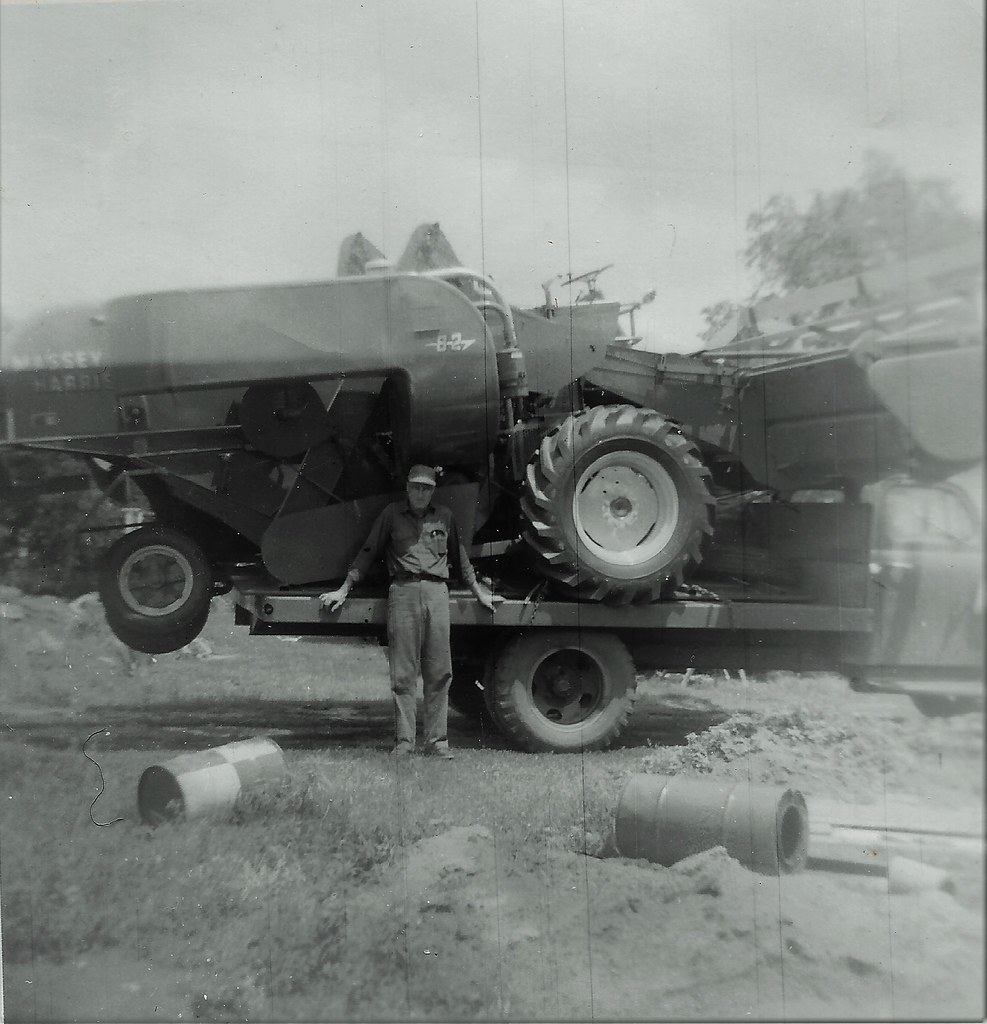 This is a picture of my Grandpa Hancock that was taken in 1957 just before he left for harvest. Grandpa began his harvesting career in the early 1950’s. 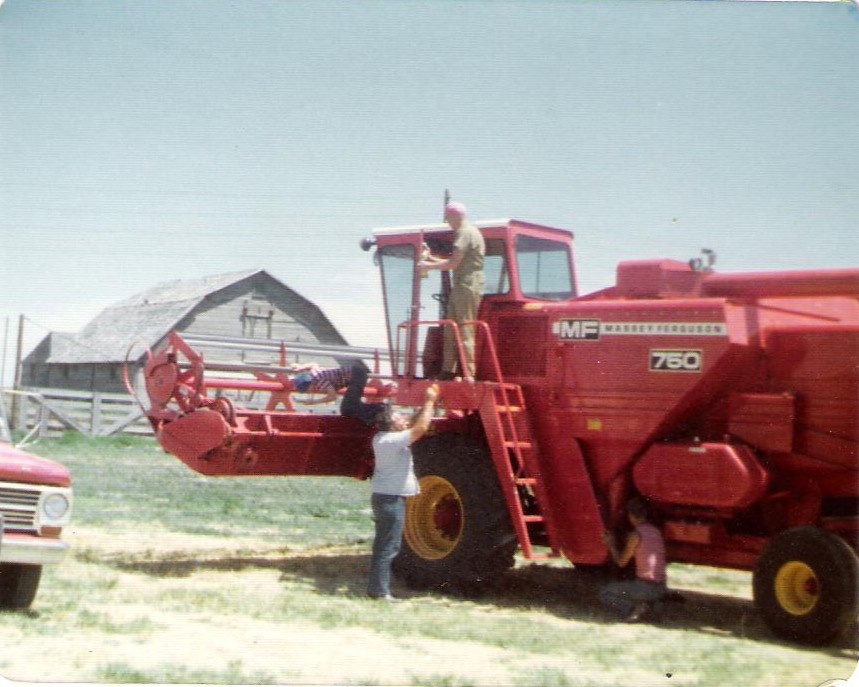 This was my first year with Grandpa and Grandma in 1974. I’m practically in the header…guessing it must have been cleaning day.

Jim was a hired man for grandpa and grandma. He traveled with them for two summers – two summers that I was also along (hazards of the trade). We married in April 1982 and bought our first combine that fall. My dad had decided he was going to take over the harvest crew and they needed one more machine. This worked for several years until grandpa’s health began to fail and dad decided he just didn’t feel he was cut out to be a harvester. The year was 1989. Now what? We had this combine and we weren’t really ready to be done. Can we make the harvest journey work with only one combine? We left for Lodgepole, Nebraska the next summer (1990) and the rest is history. 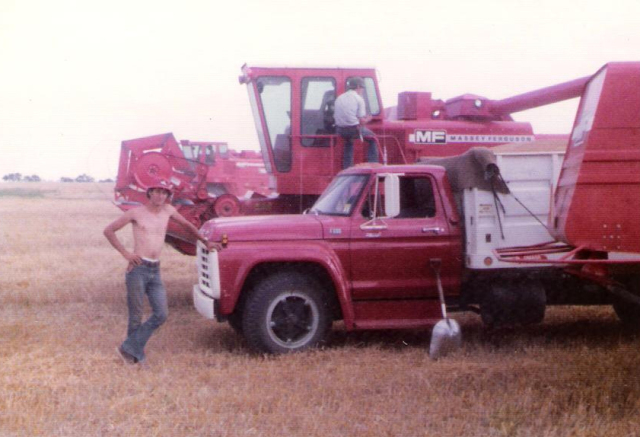 That skinny young man leaning against “Henry” is Jim in 1975 (his first year as a hired man for Hancock’s Custom Combining).

Another change for us this year will be our first job. In the past years, we’ve started this adventure in Shattuck, Oklahoma. Unfortunately a month or so ago, we found out the acres we had cut in the past were being grazed due to the freeze and the wheat prices. This left us with an unknown and a great amount of stress. Finding a job to replace lost acres is not always the easiest thing to do. I put the word out that we were looking for a new starting point and a fellow harvester came to our rescue. God is so good! We will begin the summer with a new place to call home and new acres to cut near Claude, Texas. We made a very quick trip to meet the farmer and scope out the area a couple of weeks ago. I can’t help but wish the girls were going to be with us because I know they would enjoy the change. So far (as long as the weather doesn’t make any major changes for us), the rest of the route appears to be the same. But…with this being a year of change, who knows!

Jim just asked Callie if she would be willing to help him with the first trip over the weekend. Yep – back to making two trips with every move. Last year was the first and only year we were able to pack up, load up and move in one trip. Dang! We still have quite a bit of work to do to be ready to head out the driveway but the farmer would like to have us there on June 1. That’s not that far into the future.

Harvest and being on the road has been something that has been a large part of my life. I can’t imagine NOT doing it; however, it takes on an entirely different feel without my family being with me. It used to be the common question was, “Don’t you miss being home in the summer”? Nope, I didn’t. Why? Because everything I had at home, I had on the road. That won’t be the case this year. Change…the one thing you can count on happening in your life. It’s how you deal with the change that makes or breaks you. And I’ve got some very large shoes to fill with this blog! 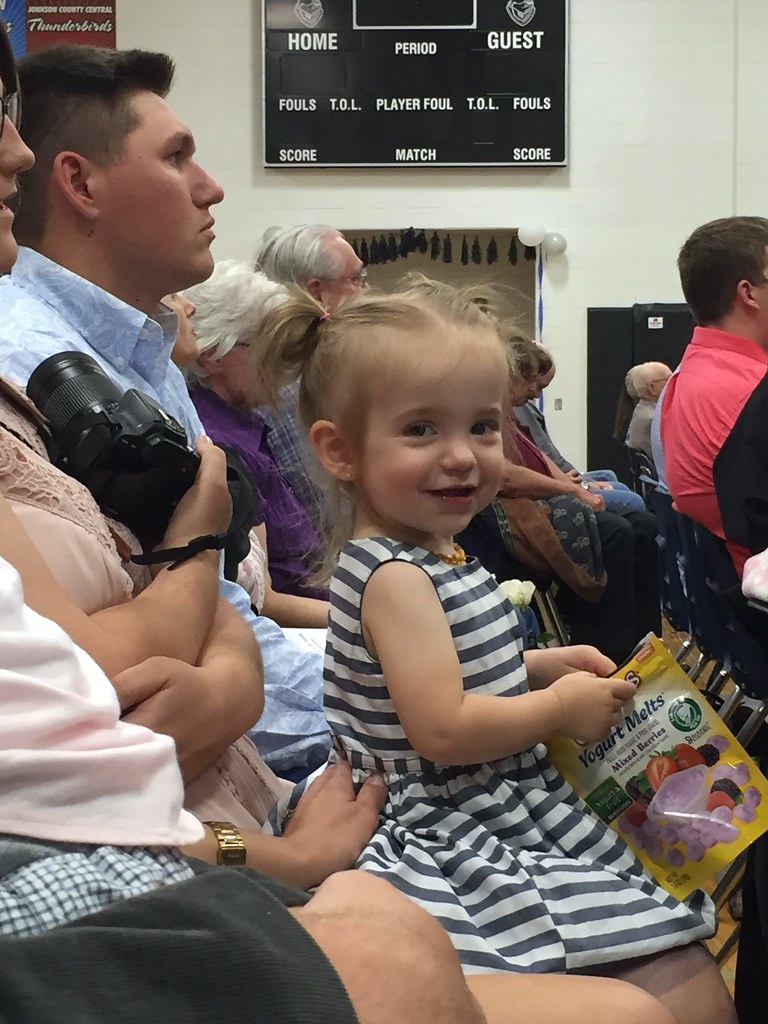 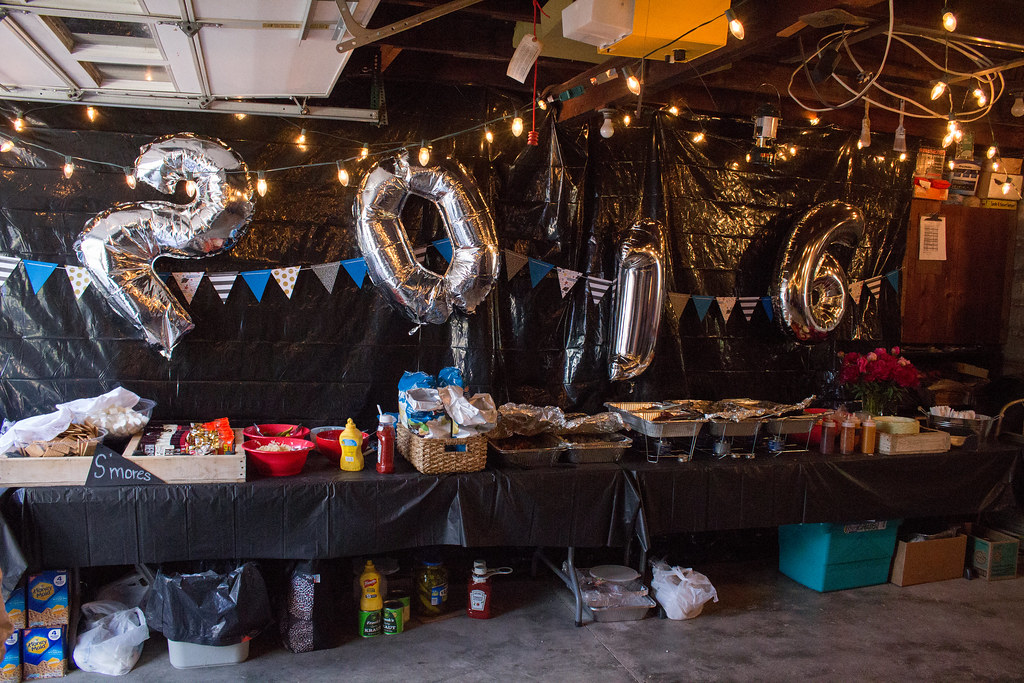 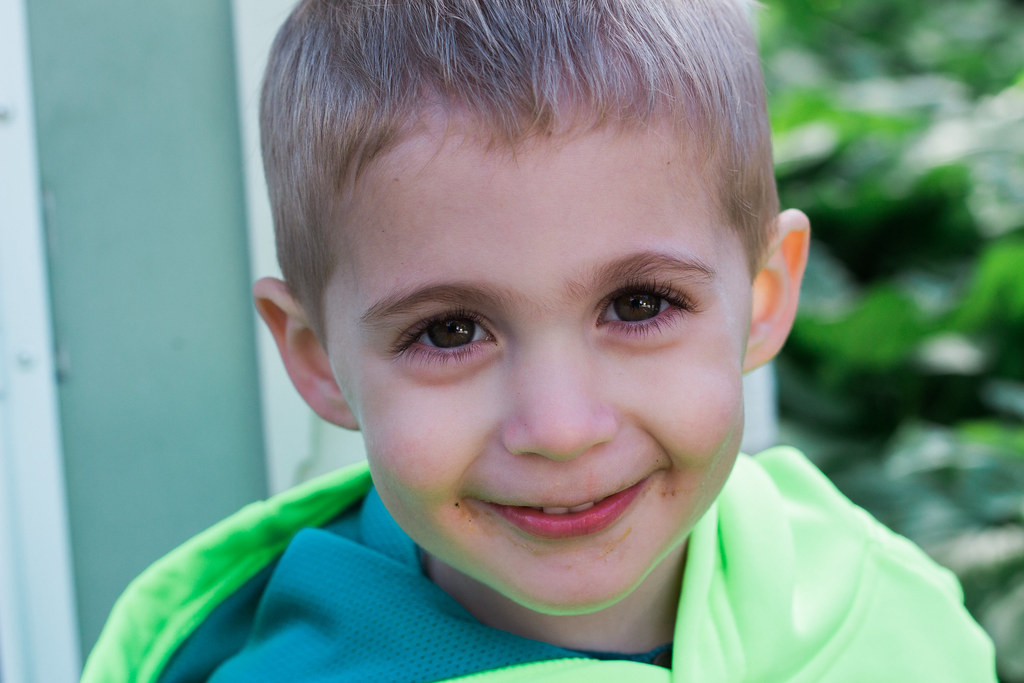 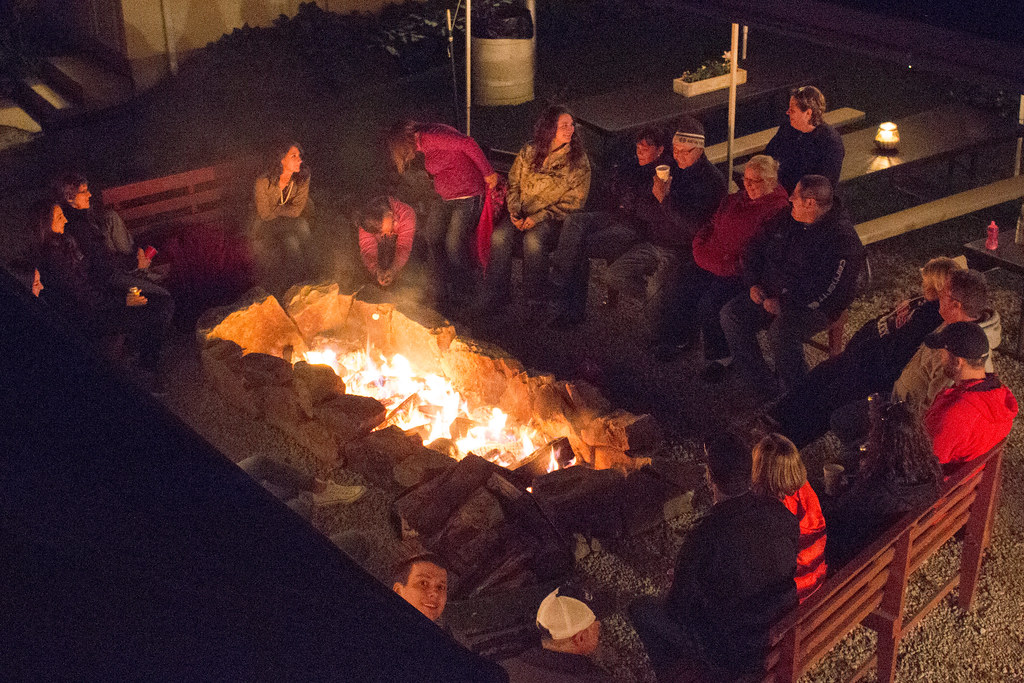 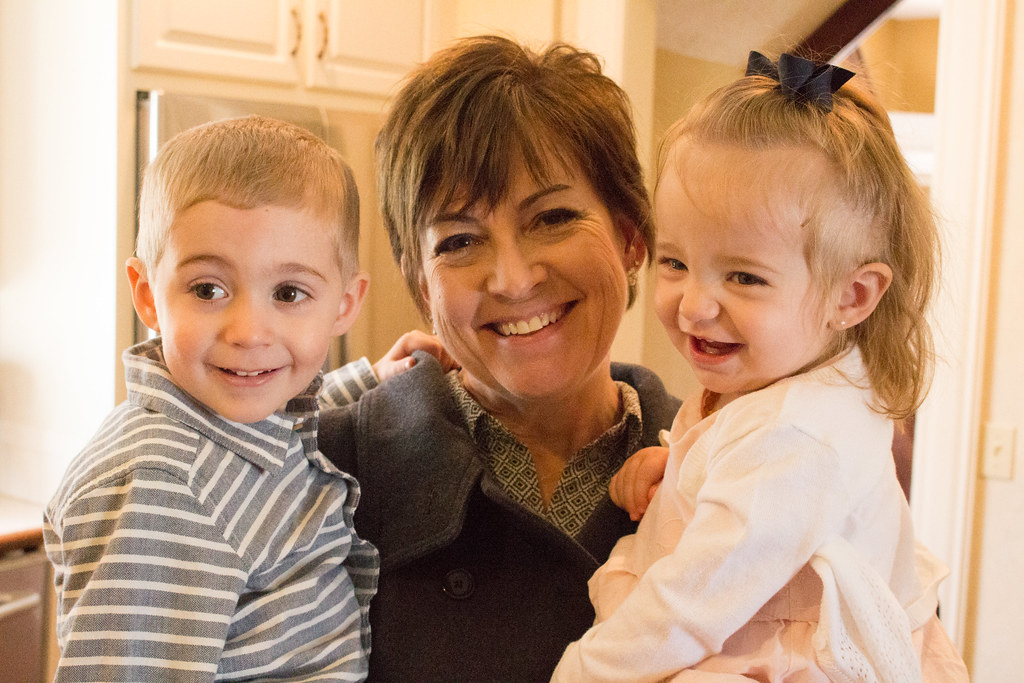