North Dakota the state where Mother Nature is very unpredictable. As many of you know North Dakota has been hurt by severe drought this past year. This past winter only brought maybe a foot of snow for us here in Bowdon—if not less then that—and no measurable rain from August 2020 until August 2021. The third week of August we finally started getting some moisture. Although it was too late for the summer crops, it has helped the soybeans to an extent and helped the corn finish filling the cob and hopefully adding test weight. We are so grateful for the much needed rain but it is very hard to keep the combines going when it decides to rain every three days. We have finished wheat, durum and canola here and are transitioning the combines and headers over for soybeans. The employees have been busy making sure all of the headers are ready, switching out the concaves, and doing a little TLC to each piece of equipment. We are expecting fall harvest to be in full swing by the middle of September.  The wheat we have harvested here has averaged anywhere from 50 bushels in Donnybrook to upper 20s and upper 30s in the Westhope and Willow City area.  Canola averaged 1,000 to 1,800 pounds per acre in Donnybrook and around 1,100 pounds around Westhope.

We combined durum in Donnybrook and as the bushels were low the quality was great.

We have a little down time for about a week until we fire back up for soybeans so we are taking in Duckfest here in Bowdon. Every year our little town puts on the festival in mid-September. There are vendors, food trucks, kid games, petting zoo, a German supper, a street dance and so much more. It brings a lot of people to our small town and is expecting more as fall harvest has not started for most here in North Dakota. The guys got to join in on the parade with a truck and a combine while Mychal and I hung up our harvest hats for the day and took the ambulance and a firetruck through the parade.  Mychal is a volunteer fireman for our local fire department and I am an emergency medial technician for the ambulance. The employees are even taking in the Big Iron farm show in Fargo this week. It’s nice to have some down time so the guys can have a little fun but they are always ready to go when it’s time. 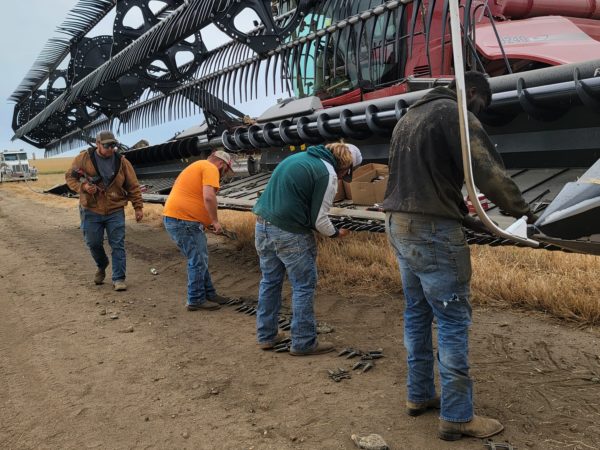 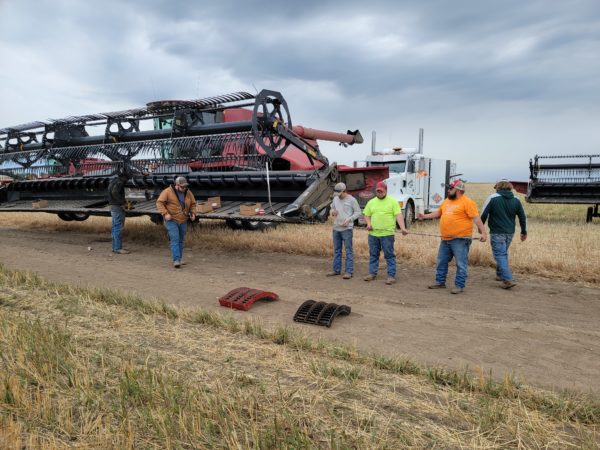 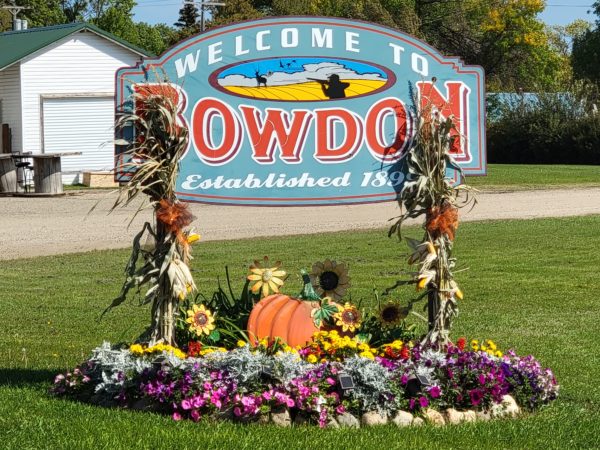 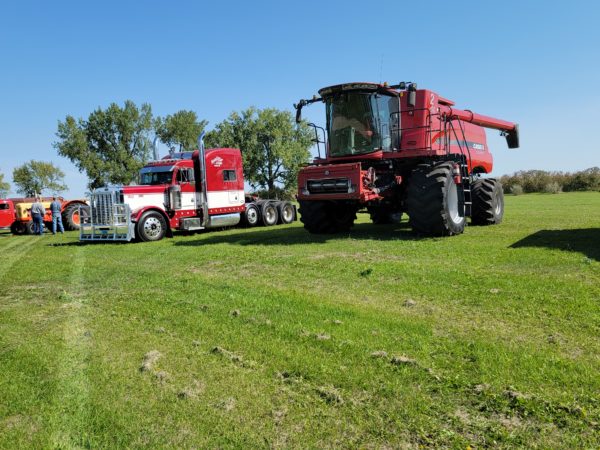 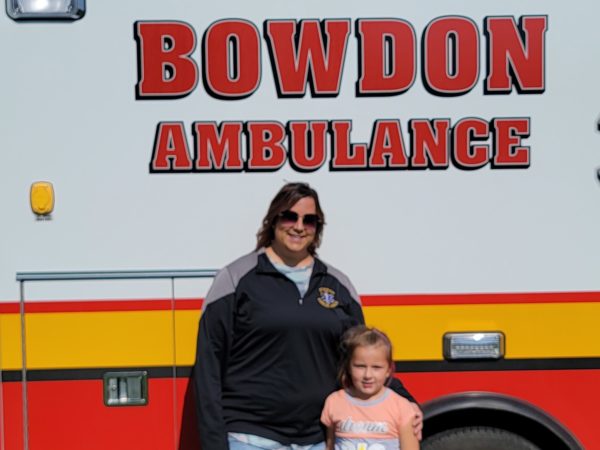 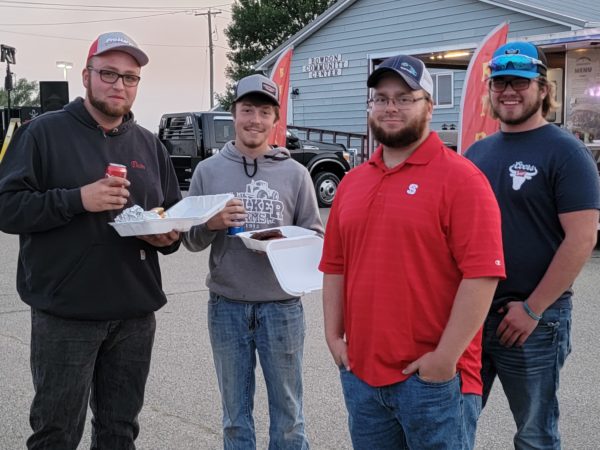