Morgan County, Colorado—This was our first year for our Brush job. We have been in touch with a harvester who retired from full- time harvesting after last season, and his farmers were needing a new harvester. This job as well as our first Texas job of the year seemed like they would make a good addition to the rest of our run. We appreciate the harvester for these opportunities as well as the farmers for their willingness to work with us.

It is always interesting starting a new job for someone. You have to learn the fields, personality styles, etc. There are no two jobs exactly the same on a harvest run. It’s always a good feeling when it appears that both parties are a good fit—and it seems like our new jobs have been just that!

One day, Ryan and the farmer were opening a field up, and Ryan noticed the yield on the yield monitor seemed unusually low compared to what we had been experiencing so far. It was so low, he was concerned that somehow a trap was open. He called over on the radio to one of the other combine drivers and sure enough, the yields significantly higher—like 30 bushels higher. There were no traps open, but the particular strip they were cutting was near a power line, a place an aerial sprayer applying fungicide would not be able to fly so close to. One could argue that maybe the yield difference was due to the fact that field edges sometimes are more stressed. That could be the case; however, I suspect part of it was also due to the lack of the dual action fungicide on this strip that our farmer had applied to all of his acres. There was lots of rust pressure this year in the area due to cooler temperatures and lots of moisture.

I don’t need to rehash all the ways this year has been a challenge. If you’ve been following our journey, you already know weather and weather-related issues have been our top stressors. This job was a breath of fresh air for the crew working here. Since we were able to start cutting, we have been able to cut every day with the exception of last Tuesday (though some days have had delayed starts or early finishes due to high moisture in the grain or rain). The fields were large and the moves between fields were such that we didn’t have to remove headers making us more efficient. Despite the rust and late freeze, yields were still good. We saw yields come across the monitor go over 100 at times, and we were cutting dryland acres! Yields averaged around 60 bushels per acre with tests weights generally in the 60s for this job. 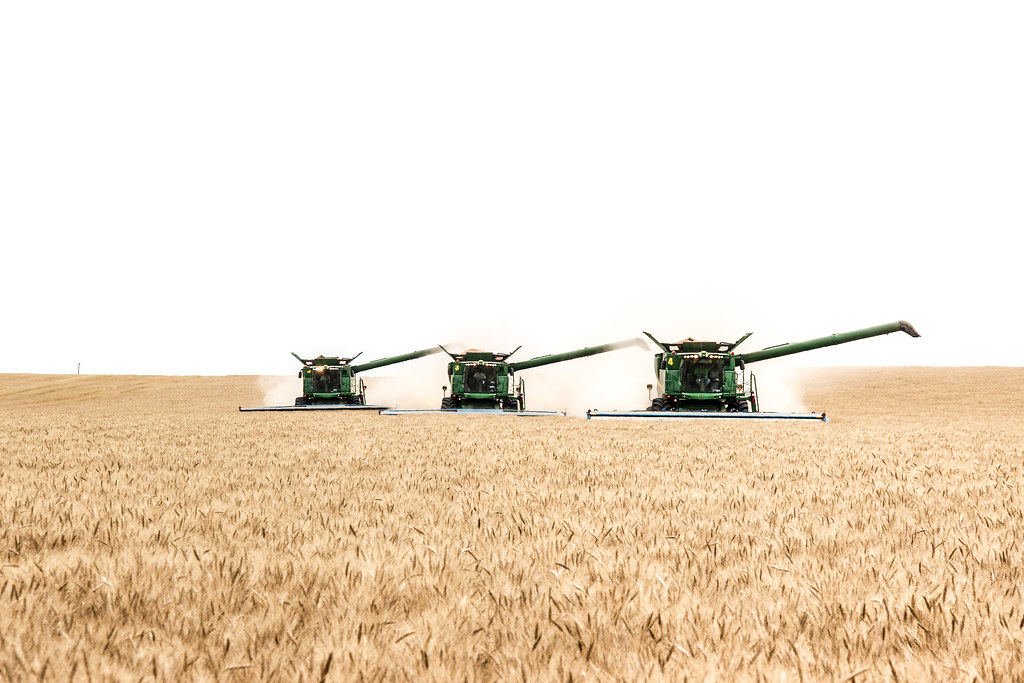 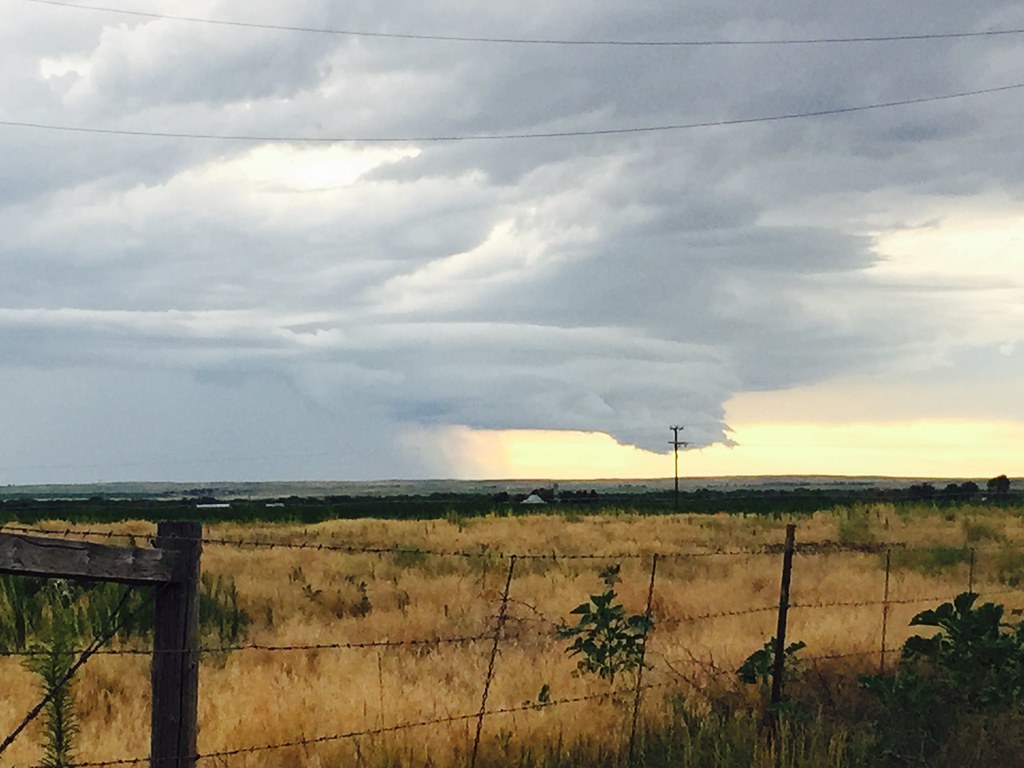 Colorado doing what Colorado does in the late afternoon and evening. 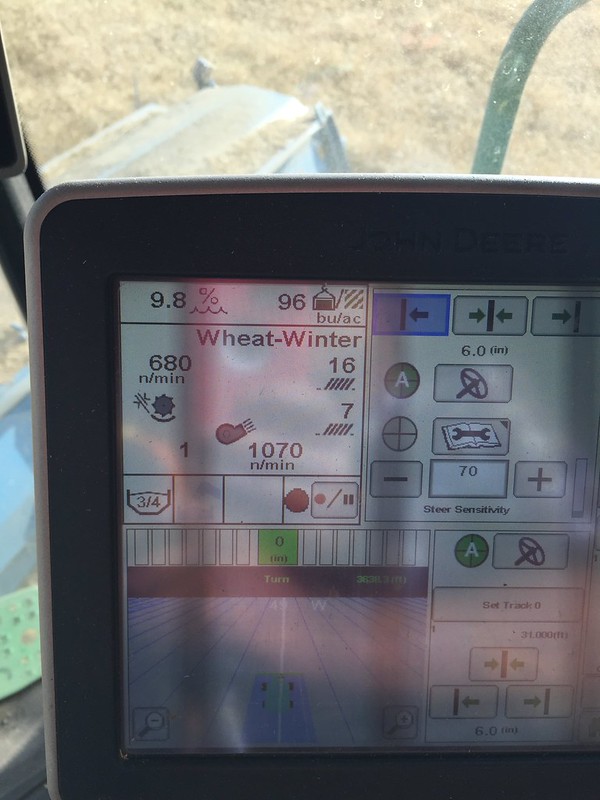 Not quite 100, but impressive nonetheless! 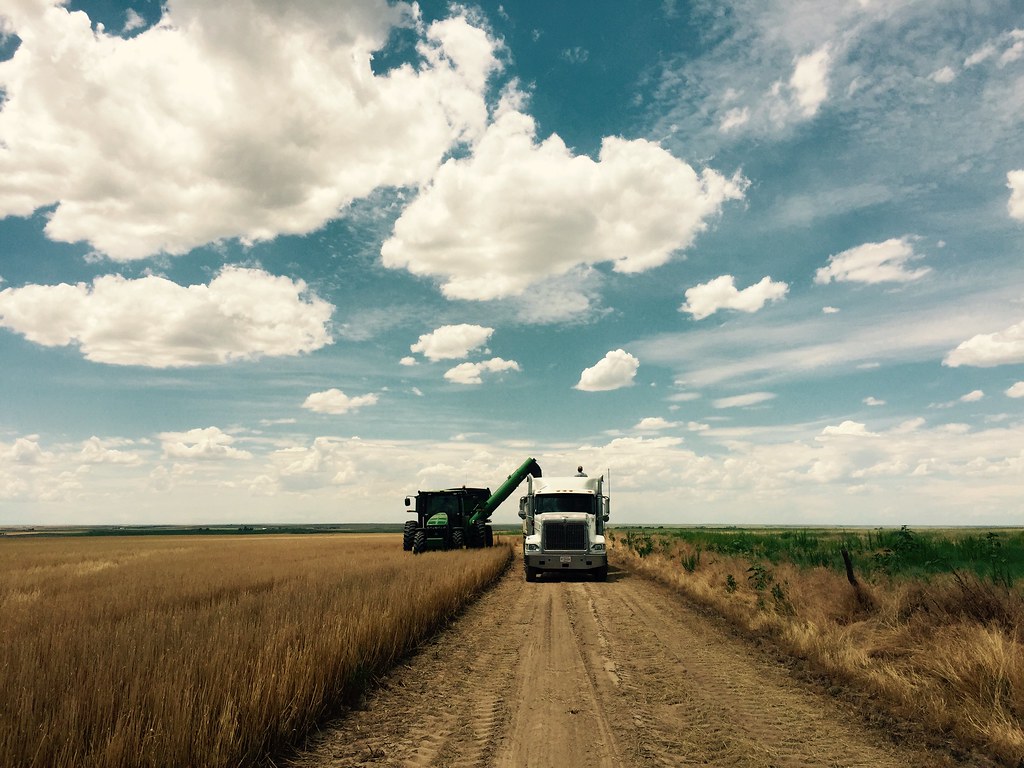 It was fun getting to know our new famers. We found we were kindred spirits with our love of all things nature and our interest in photography. They even let me try their camera out with the 400 mm zoom lens, which was so much fun to play with.  The pictures below are some of the great shots they captured while watching their crops being harvested.  Thanks for letting me share a few of them! 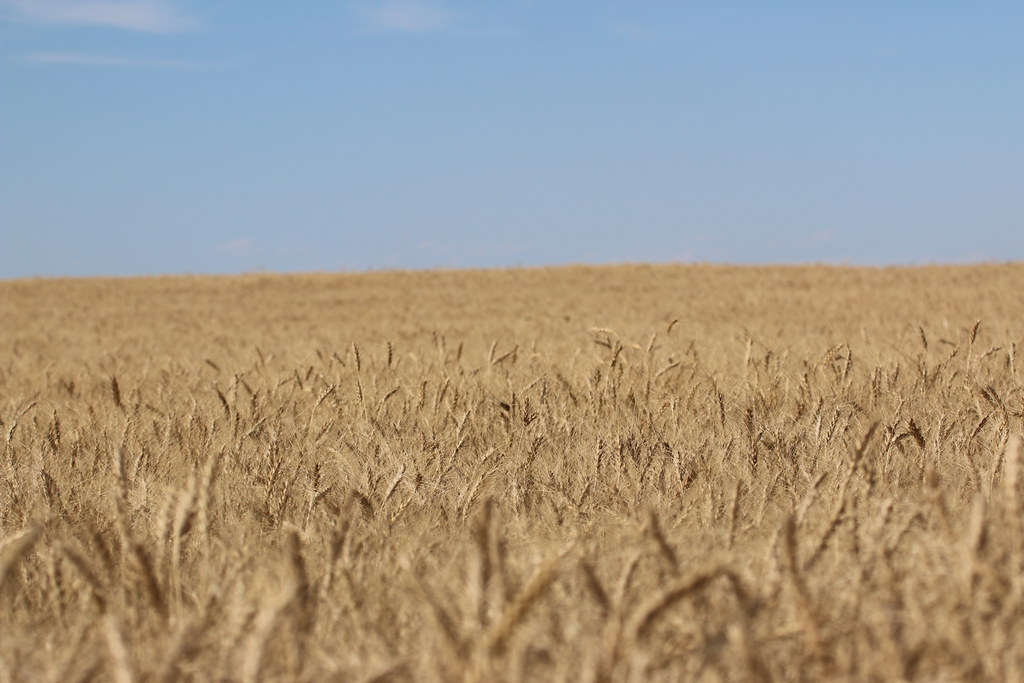 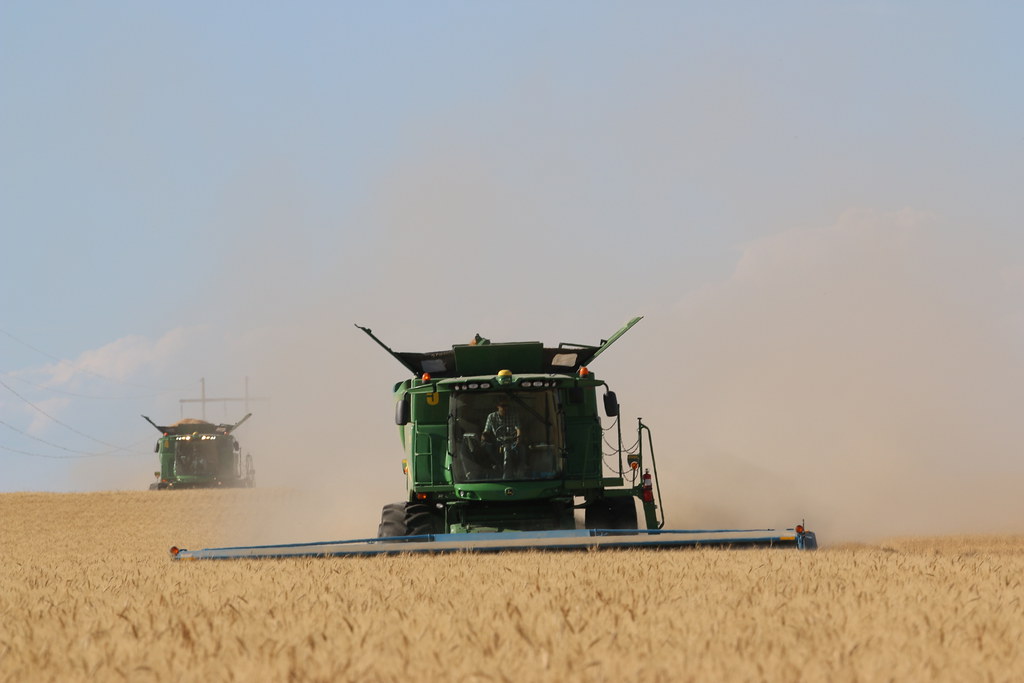 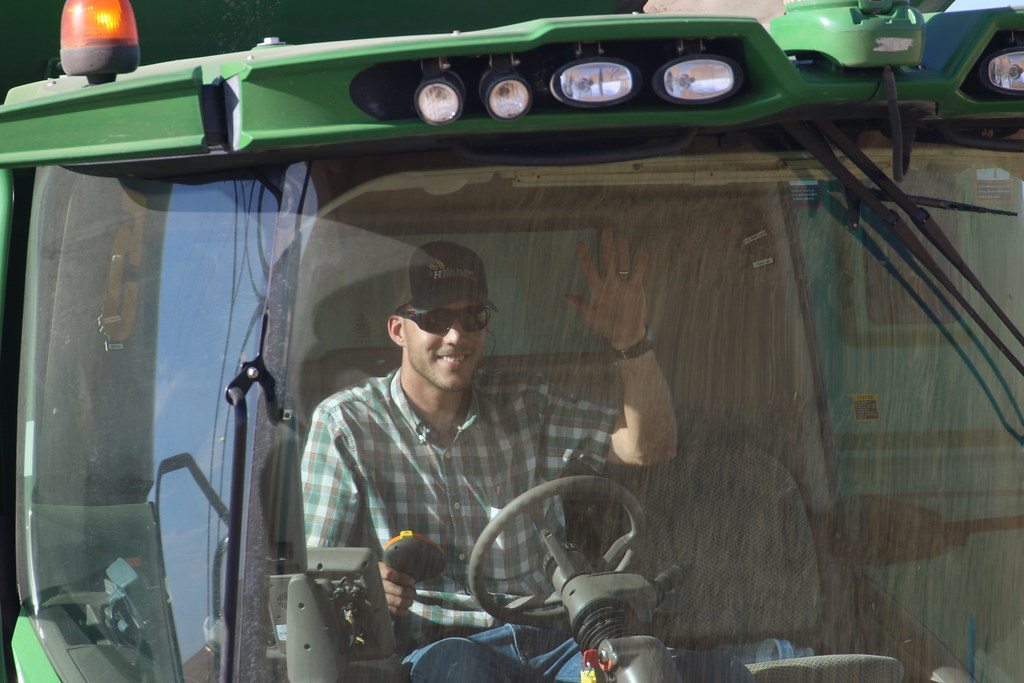 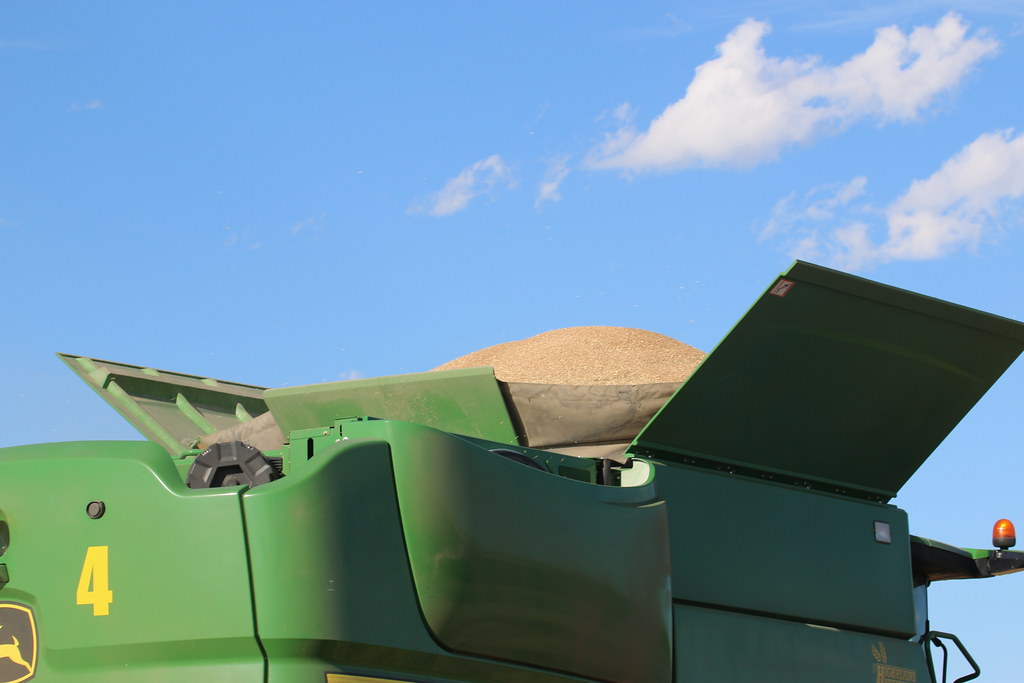 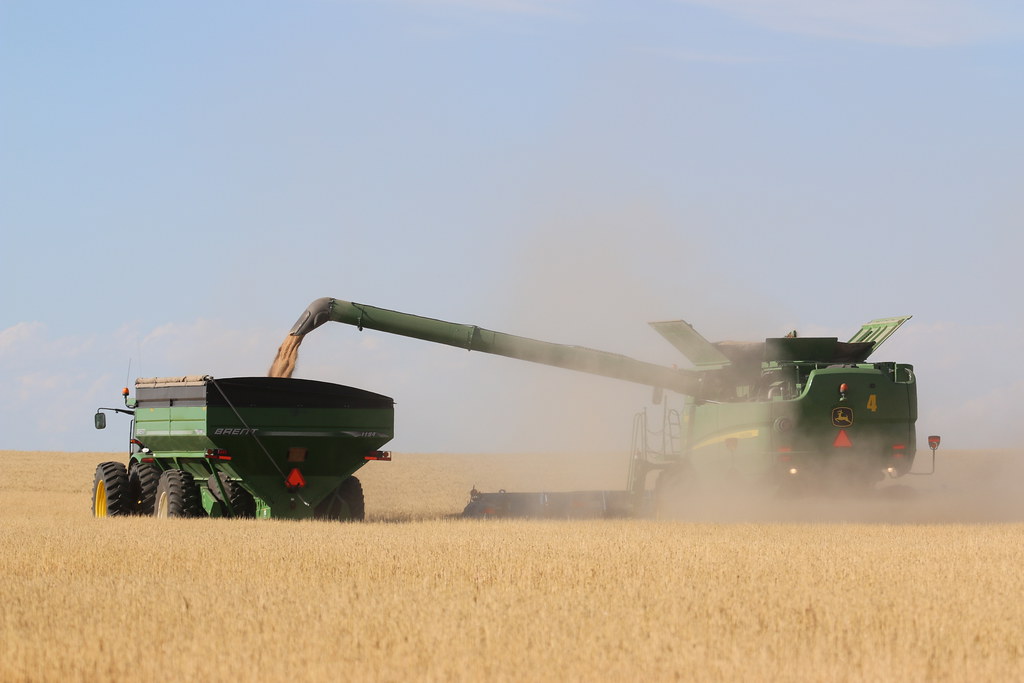 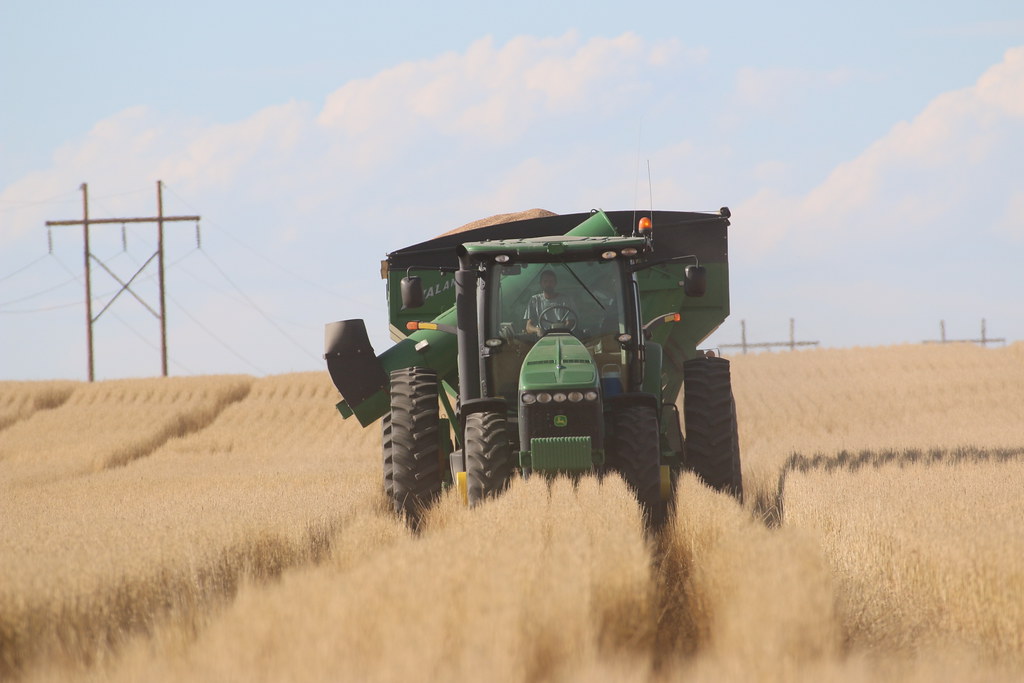 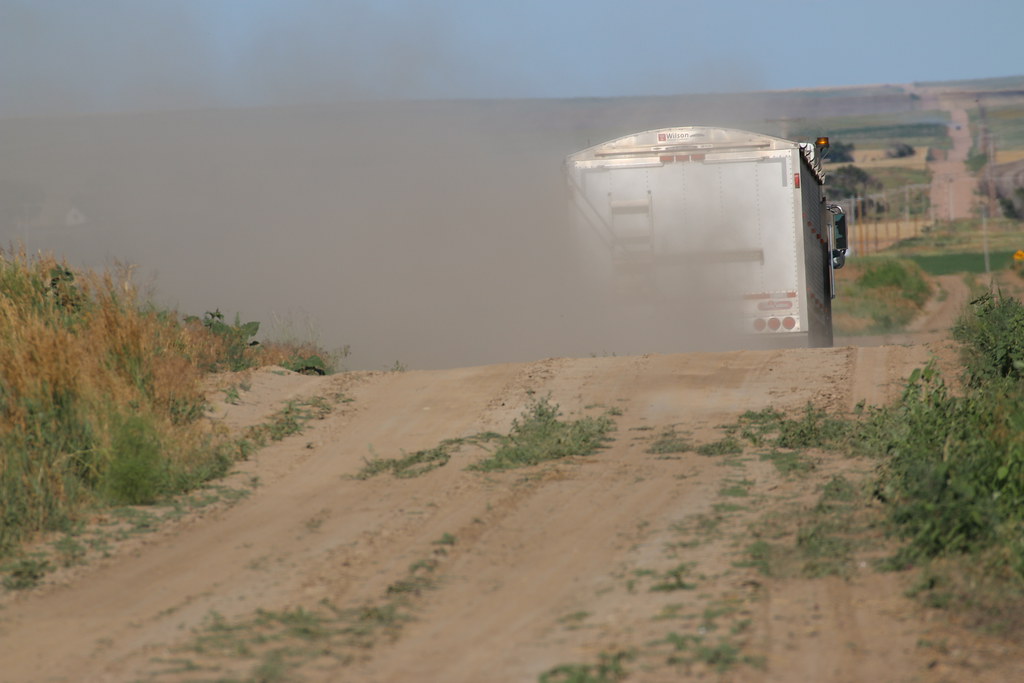 aawh, All Aboard, Colorado, harvest, wheat