All Aboard Harvest | Combines Rolling for Team HPH
12224
post-template-default,single,single-post,postid-12224,single-format-standard,qode-quick-links-1.0,ajax_fade,page_not_loaded,,qode-title-hidden,qode-theme-ver-11.2,qode-theme-bridge,wpb-js-composer js-comp-ver-5.4.7,vc_responsive

Burkburnett, Texas– Saturday, May 28th will go in High Plains Harvesting’s history book as the kick off for wheat harvest 2016. Ryan took a sample on Friday and it was 14.6 percent moisture so we knew we were close. Finally, Saturday afternoon, we got the green light to go. So far the test weights have been coming in around 60 pounds per bushel. Moisture was in the mid to upper 12’s that first night. No field yields have been calculated as of yet, but unofficially, yields were around 50 bushels per acre on the monitors. 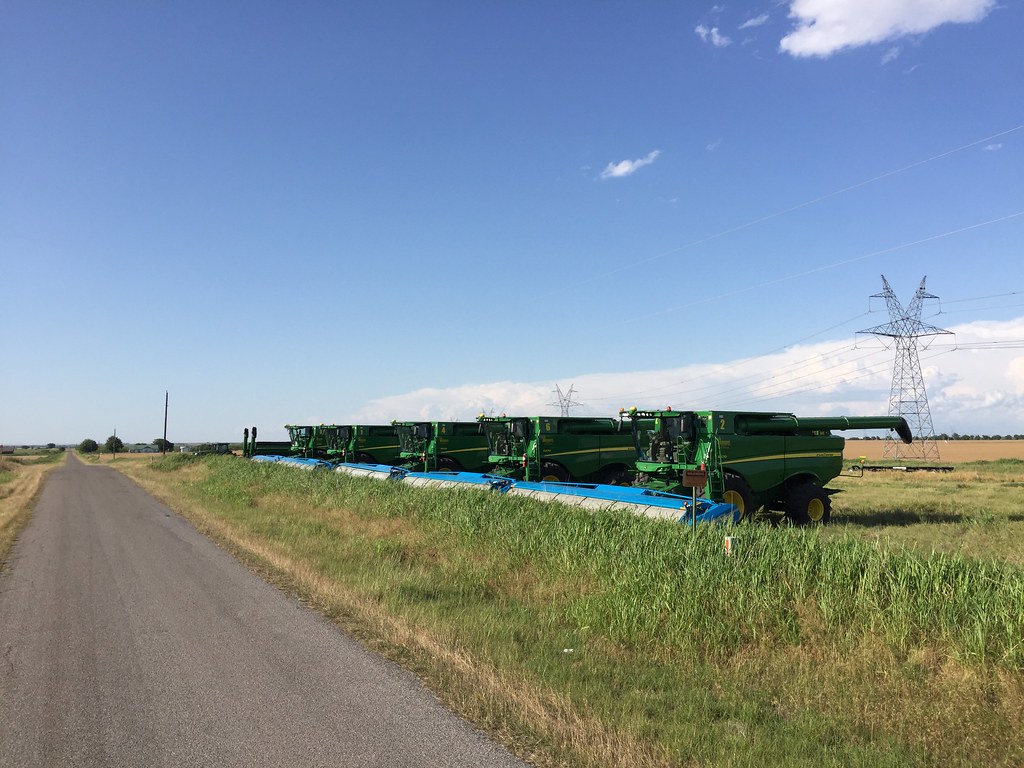 Waiting on game day to arrive! 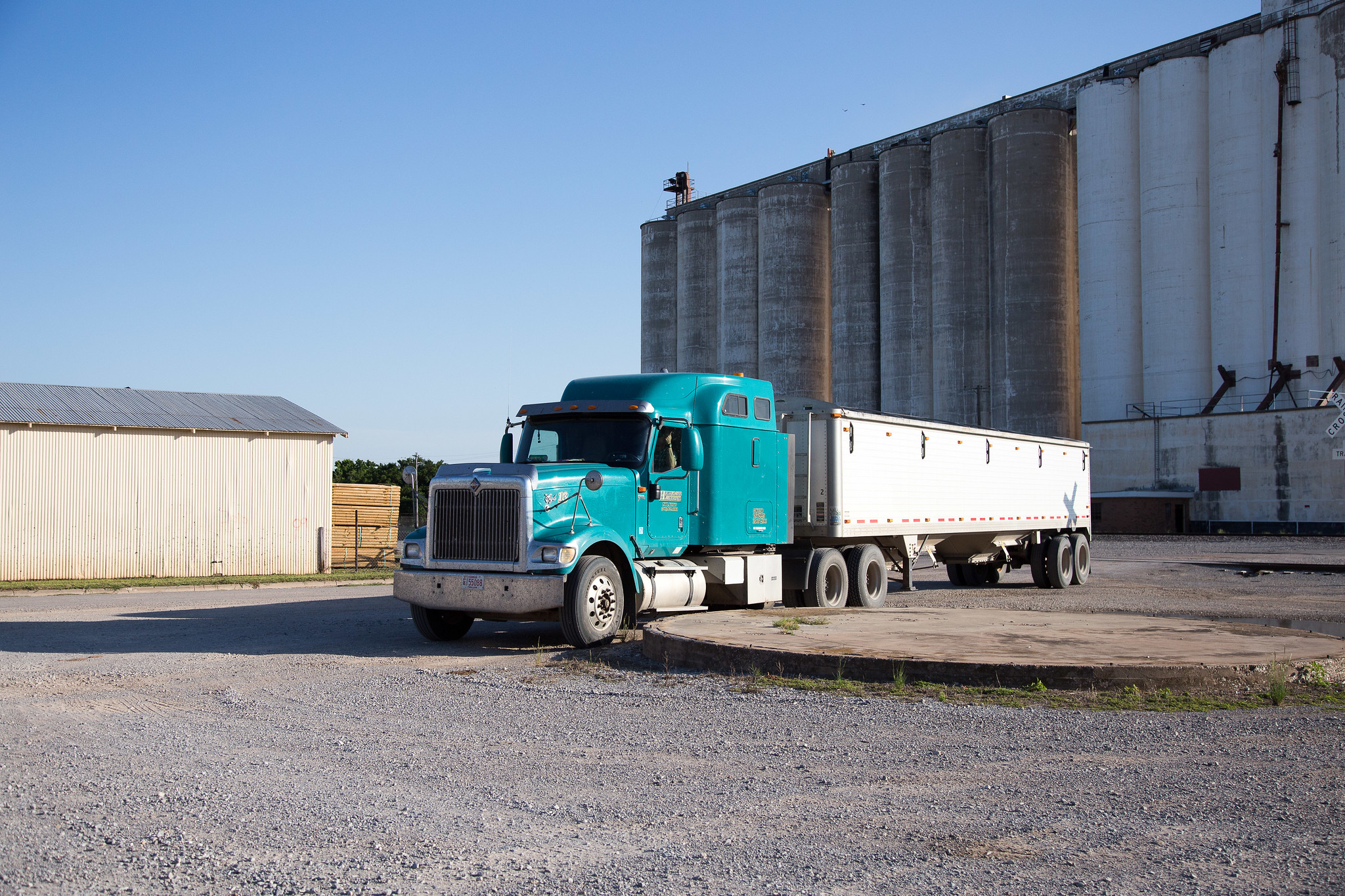 Waiting to weigh out after the first load to the elevator.

Of course the kids and I had to go check out the “beginning festivities.” I realize we have a whole season ahead of us to be in the field, but there’s just something about opening day and seeing all the hard work and behind-the-scenes planning of last winter and spring finally come to fruition. At least, that’s what it’s about to me. Little man just wanted to see the combines in action. 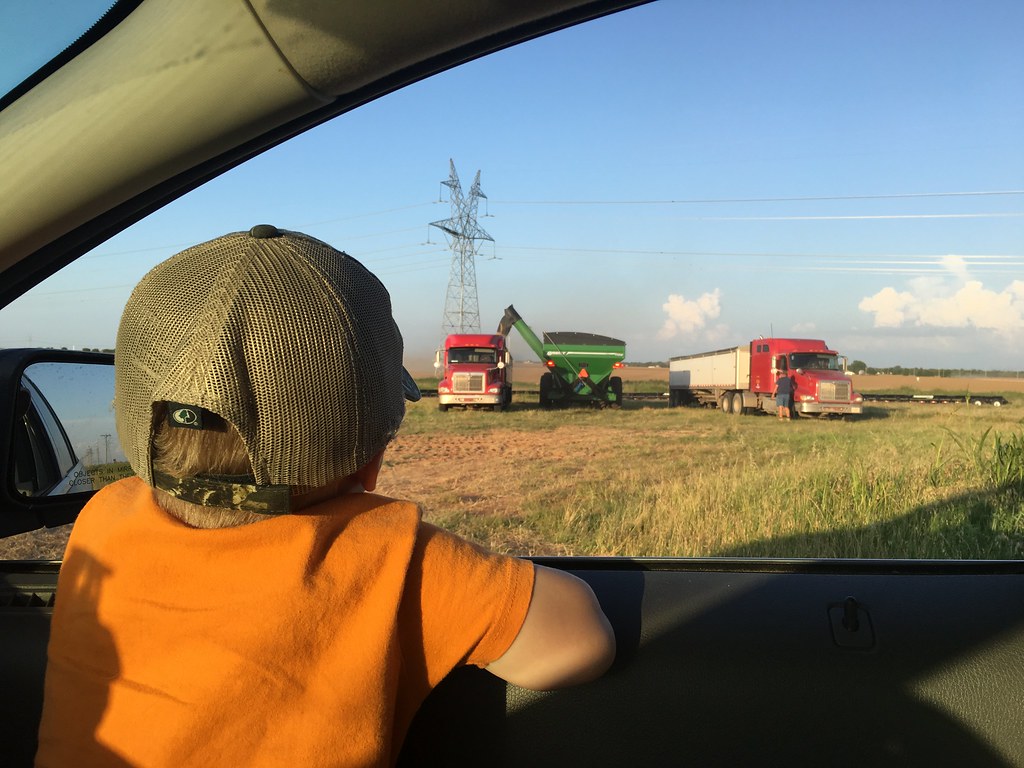 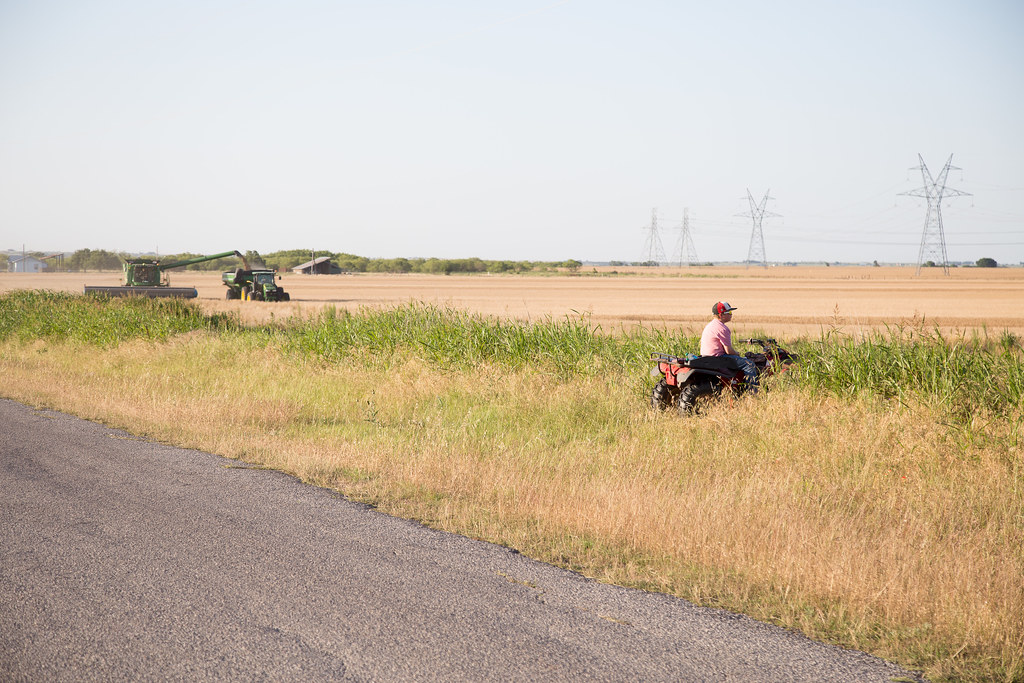 This young man wanted to watch the action as well. He was dedicated! The day was hot and the mosquitoes as vicious as piranhas!


The first stop is always unique because everything is new and the foundation for the season and training happens here. Truck driving training, safety training, and other related things can happen preseason, but it’s not really possible to go practice combine and tractor driving in field conditions prior to actually cutting. 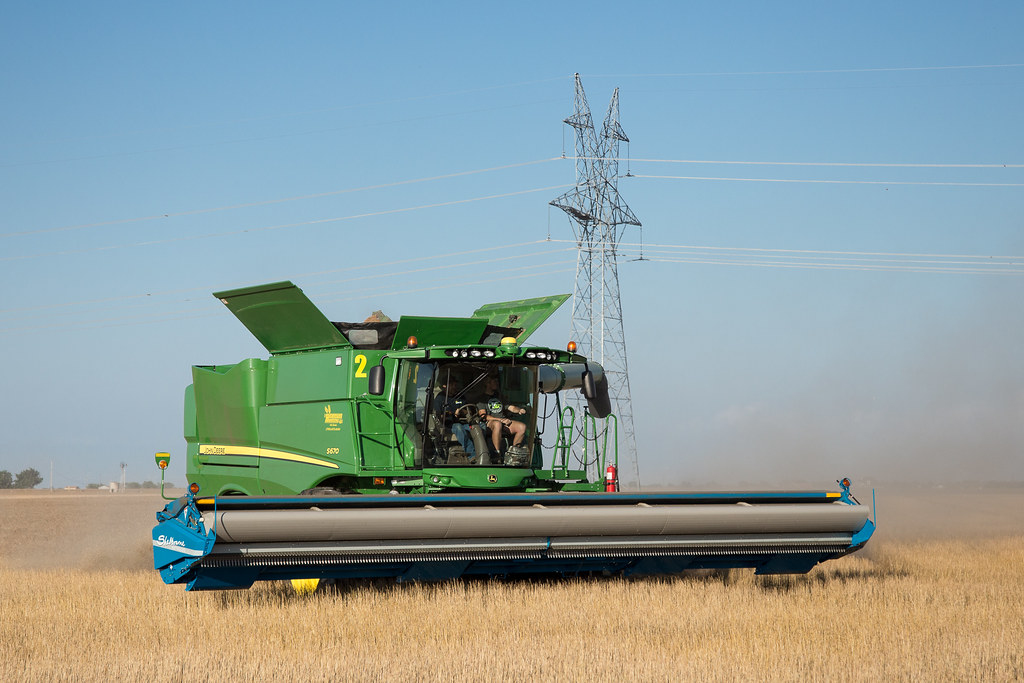 Mark demonstrating a few rounds in the combine before handing the reins over to Henry. 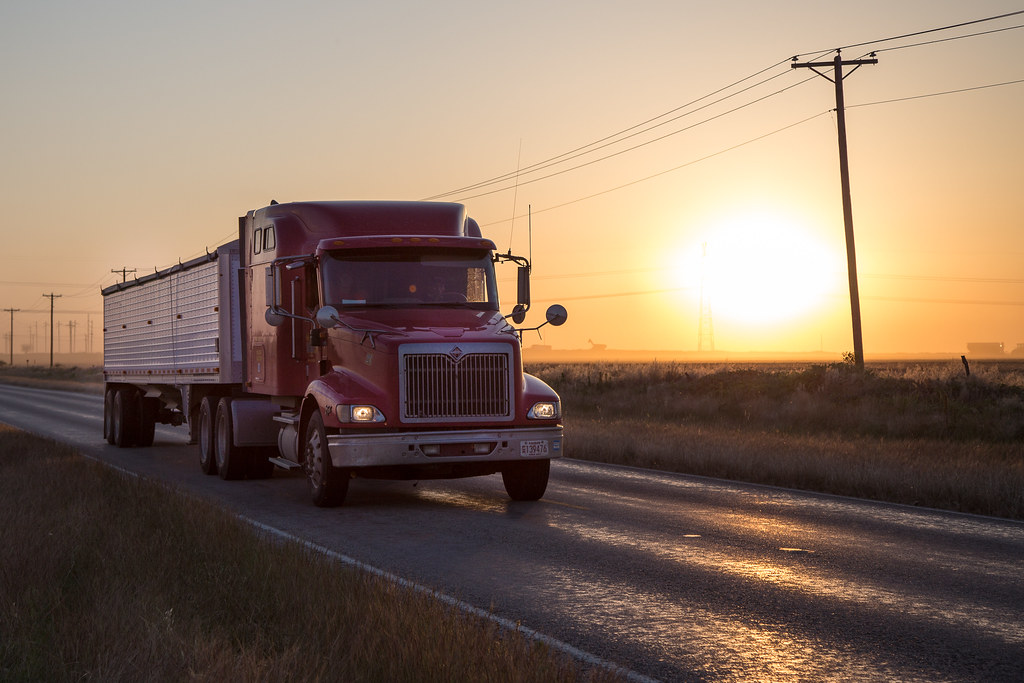 Kirby showing Kyle the field to the elevator routine.

It kind of reminds me of my basketball days at the beginning of the season. On the HPH team we have returning players, some new players with experience and new players with less experience. Somehow we have to all learn to play together on the same team. Every harvest crew does things just a little different, so there’s plenty to learn even if this isn’t someone’s first harvest season. Being teachable, willing to learn, and a team player with a positive attitude are highly valued traits on any team.

I’m even having to work to find my place on this year’s team. Having two kidlets certainly changes things as I move to zone defense from last season’s man to man. Little man is at the age where he loves to be in the field, up until he doesn’t. He knows enough about the equipment to be dangerous and he’s just not quite ready to be left in the field all day for safety reasons. Lady A is a wiggle worm and doesn’t appreciate being confined to the car seat or a lap for very long. She’s more of a hands-on gal even at this young age. Between the two of them, they will probably be running the crew by fall!

I haven’t yet begun cooking field meals yet because everything has been so unpredictable with the weather and moisture so it’s hard to know when/if they’ll start, when they’ve last eaten, and how many will be in the field. That process has a dynamic all its own and will have its own learning curve and balance. Finding time for blogging and doing paperwork requires me to work like mad and hope no one wakes up prematurely from naps before I’m finished (parents you KNOW what I’m talking about!).

This is just the way harvest is at the beginning of the season. In time, we find our places on the 2016 team. There will no doubt be plenty of adjustments, reworked game plans, and ups and downs along the way but that’s to be expected with any team. We’ll try to change and improve the things we can and “try” not to stress too much about things out of our control. Before long we’ll be looking back on all that this season held, but there will be lots of long days and miles before then. 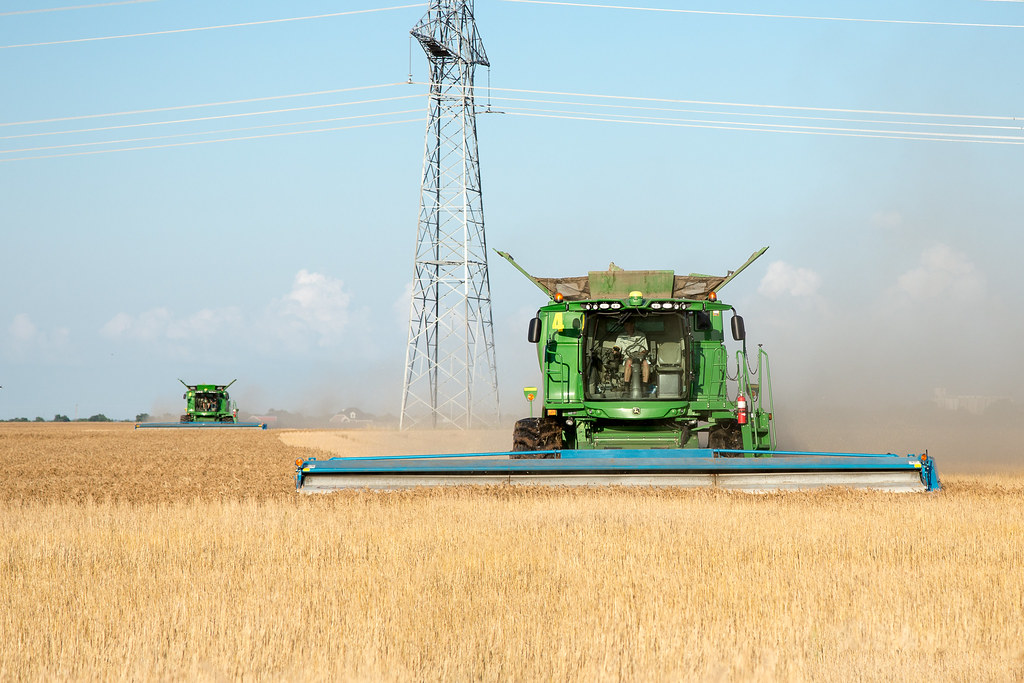 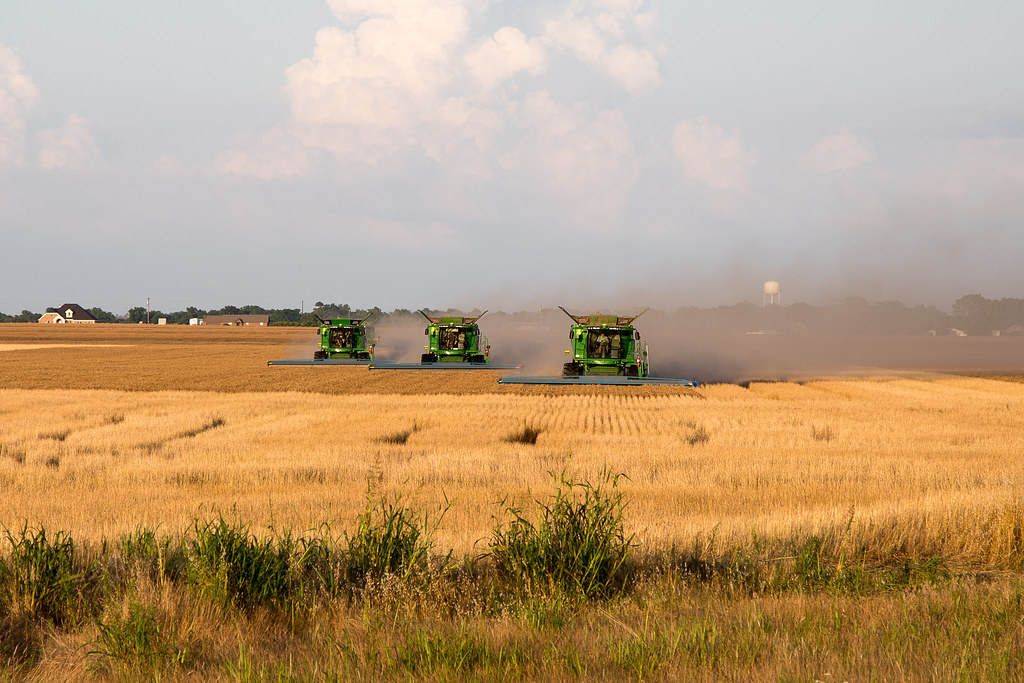