Park, Kansas, and Highway 83: The light at the end of the wheat harvest tunnel is becoming larger and brighter by the minute. Mark and the crew in Montana completed their wheat season last week and have made their 1200+ mile journey home to Park, Kansas. While at headquarters, they will make some adjustments to the combines in preparation for corn harvest such as swap out headers, change the concaves, and oil changes. On the trucks they will complete oil changes, change tires, and any other little repair that may be needed. They will begin picking corn later this week in central Kansas.

Trucks pulling combine trailers left headquarters Saturday, and headed up to North Dakota to pick up the crew with Ryan. They had completed their wheat season and had recently moved on to harvesting canola. The last pass was made Saturday evening for the 2016 summer harvest season. After breakfast Sunday morning, the crew moved and loaded equipment for the long ride home. Just because we have completed our summer “harvest” responsibilities, I won’t count the “run” as complete, until each crew member and piece of equipment has made it safely “home.” It has been nearly three weeks since the kids and I have seen Ryan in person, so we are looking forward to his homecoming. FaceTime is a nice luxury we’ve taken advantage of and helps the miles that separate us to not seem quite so far!

Below are some photos that the crew have contributed over the past days. 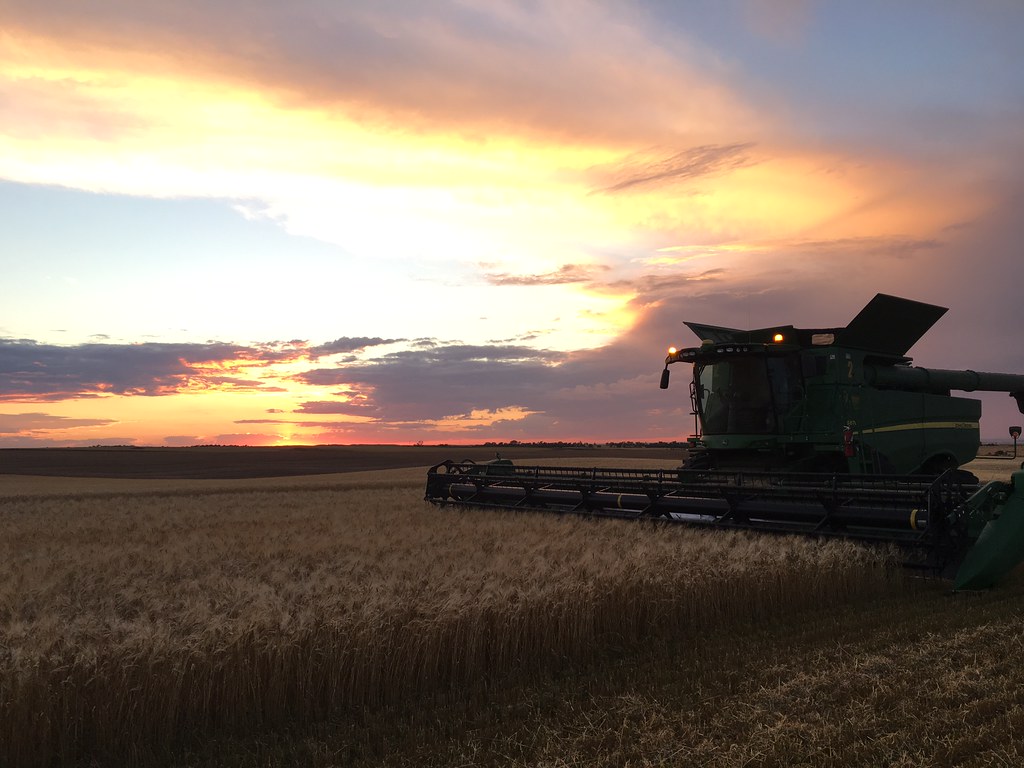 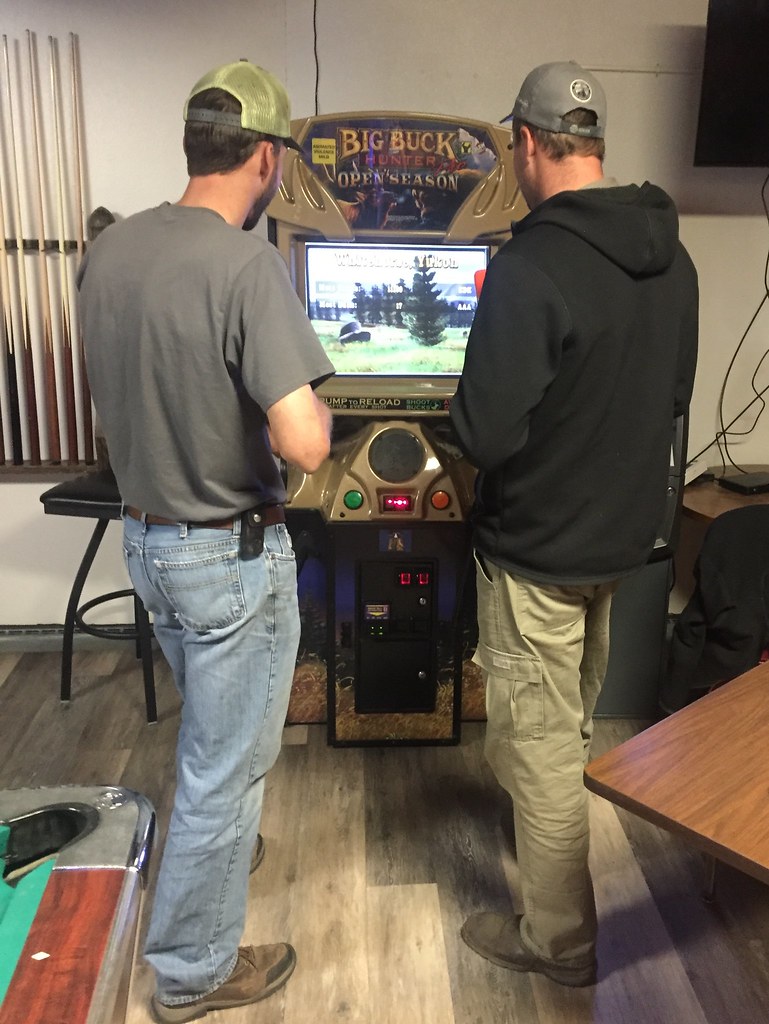 Ryan and Willem deer hunting while waiting for their meal!  This picture was humorous to me as this is the closest thing to Ryan deer hunting I’ve witnessed in all our years together! (Photo credit: Pieter)

Ryan commented that his view from the office window was particularly lovely on this day! (Photo Credit: Ryan) 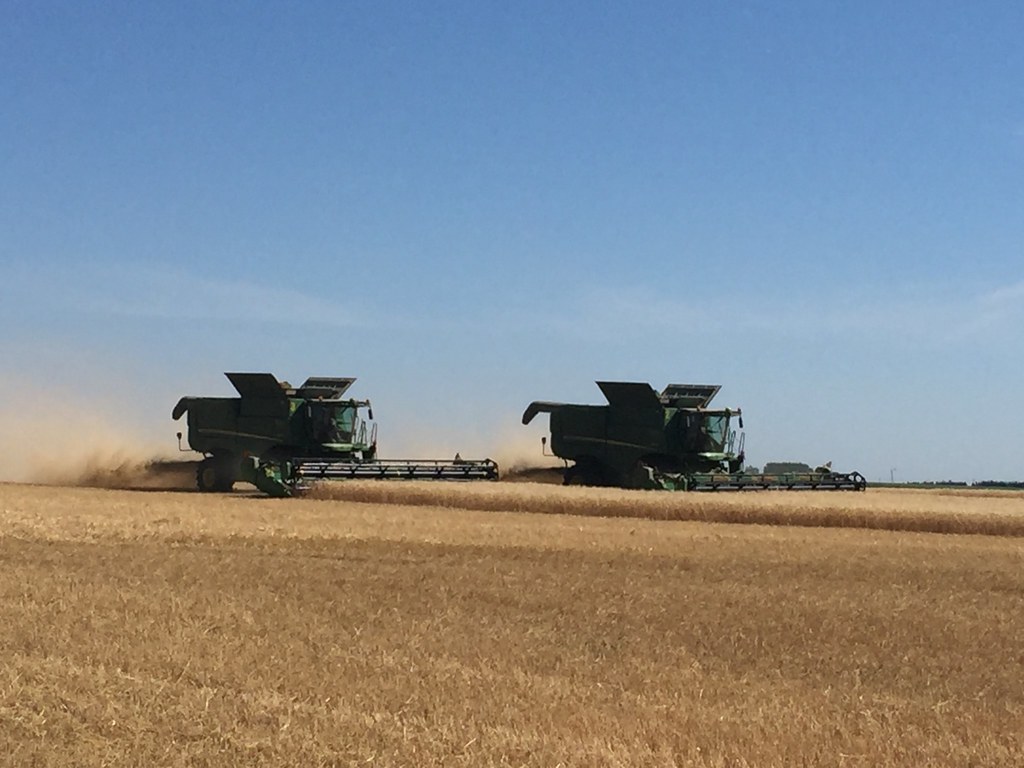 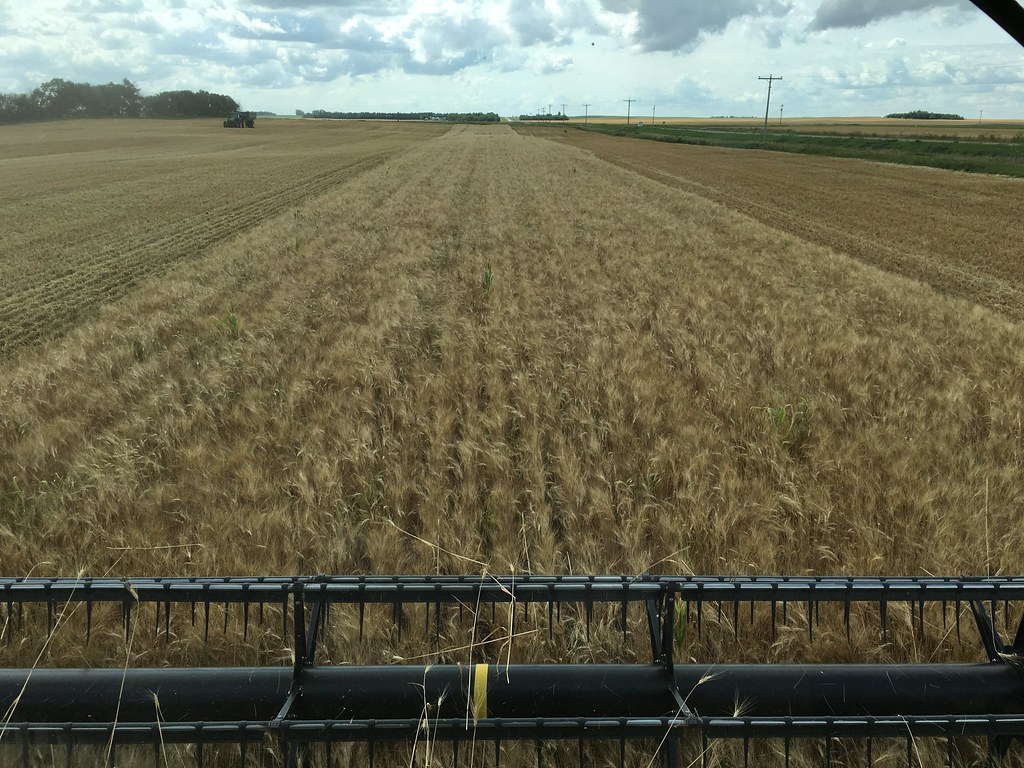 Last pass of wheat for the 2016 season. (Photo credit: Willem) 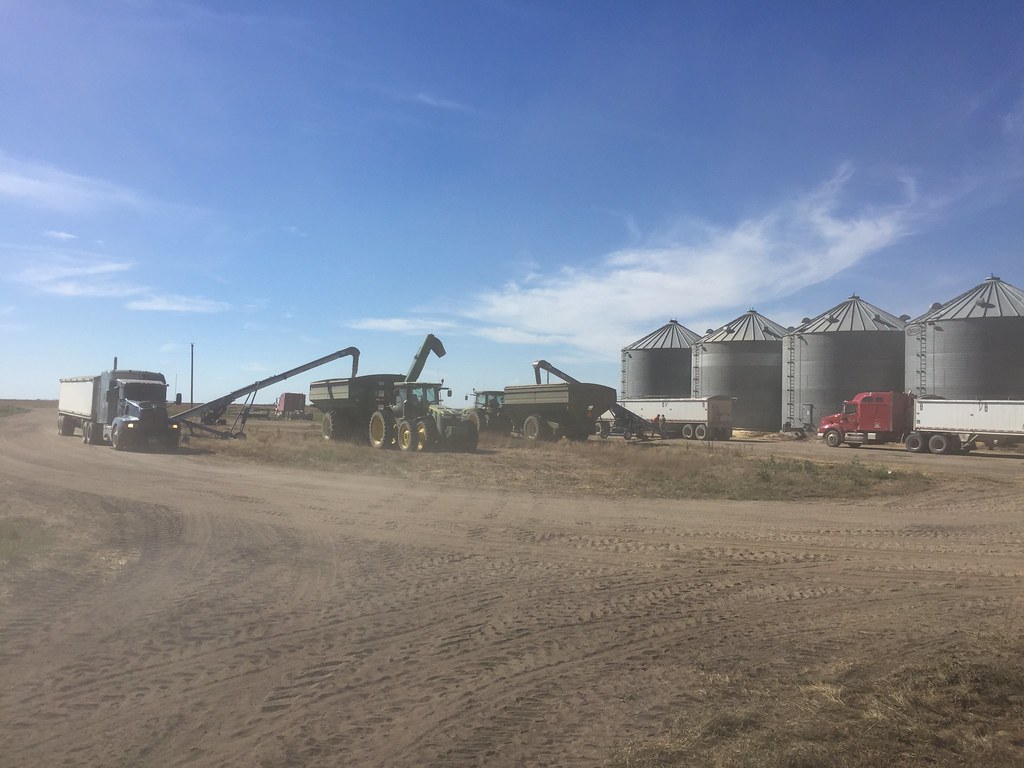 This day was spent helping our farmer move Durham wheat out of the bin to make room for canola. 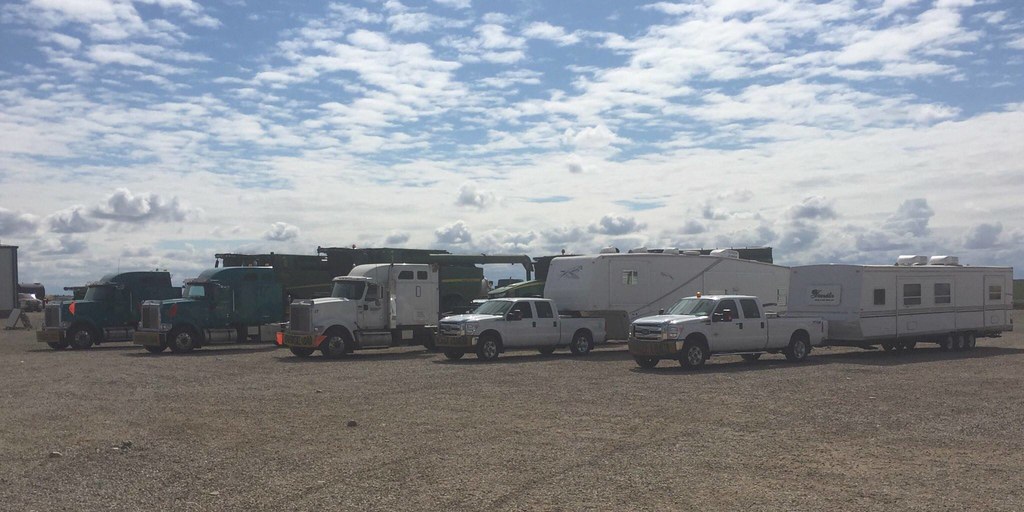 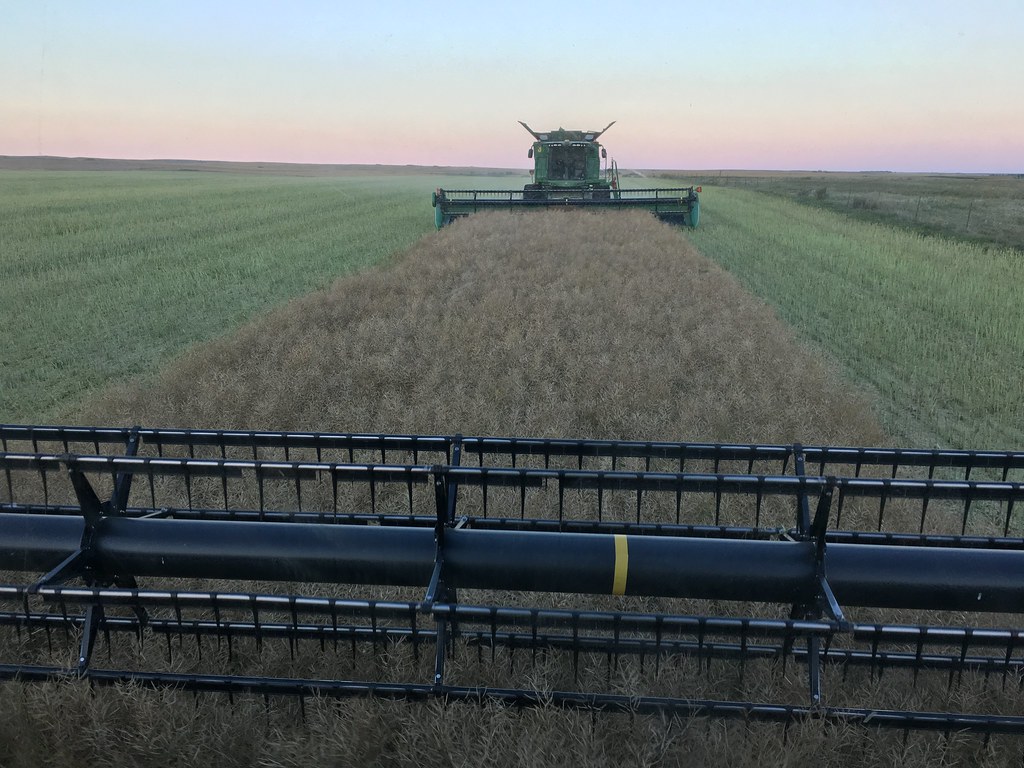 The final pass of the summer harvest run. Do you like how both combine operators relished in the glory of the last one? (Photo Credit: Willem) 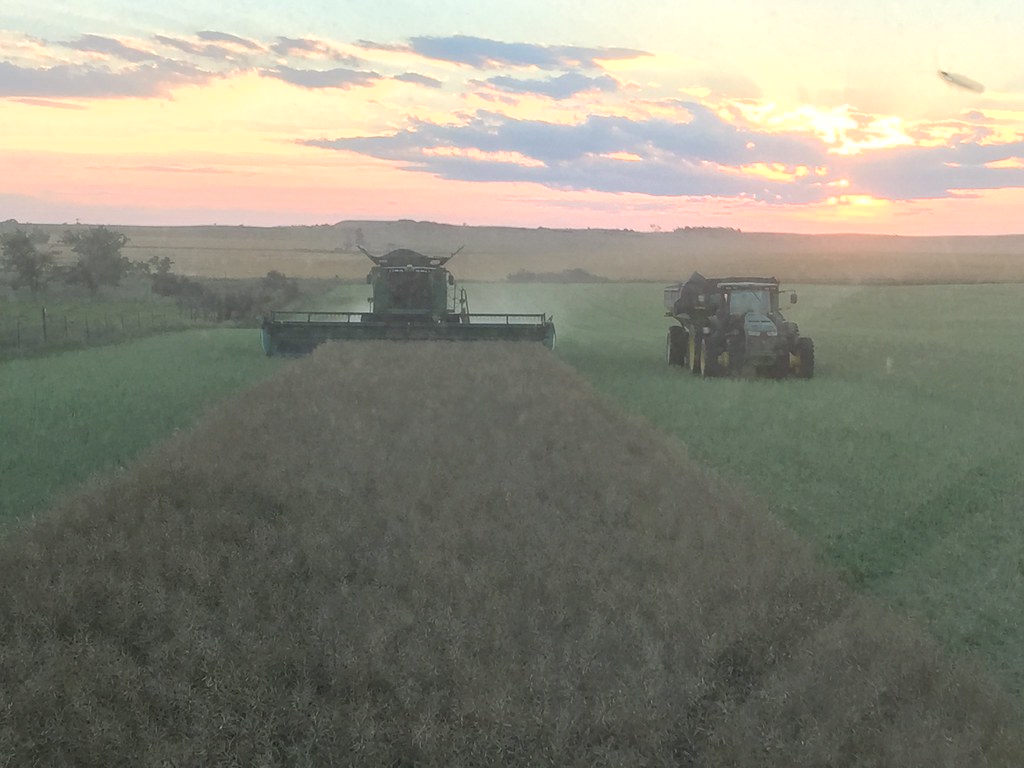 Another angle of the final pass. (Photo Credit: Pieter) 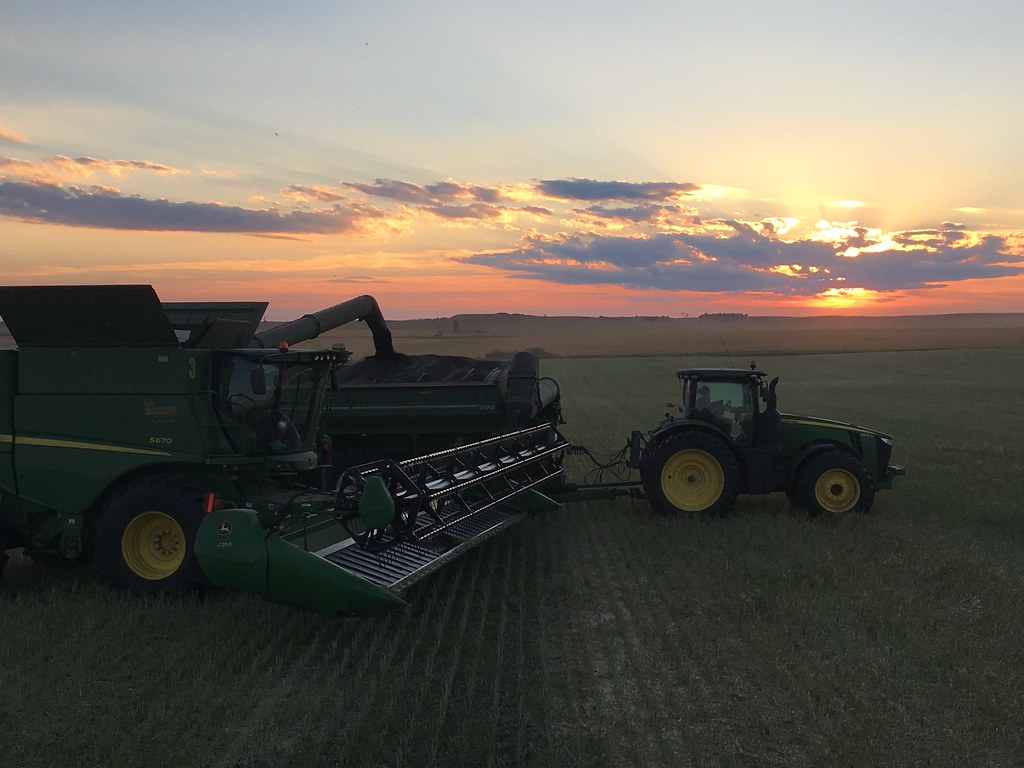 Final load of the summer season. The beautiful sunset couldn’t have been a more fitting closure! (Photo Credit: Willem)


All Aboard Wheat Harvest™ is sponsored by High Plains Journal and New Holland Agriculture. You can contact Laura at laura@allaboardharvest.com.