All Aboard Harvest | Laura: I love a rainy night
22962
post-template-default,single,single-post,postid-22962,single-format-standard,qode-quick-links-1.0,ajax_fade,page_not_loaded,,qode-title-hidden,qode-theme-ver-11.2,qode-theme-bridge,wpb-js-composer js-comp-ver-5.4.7,vc_responsive

Wallace County—Last week started off hot and dry so wheat was drying down in a hurry. By Tuesday afternoon, everyone and their cousin was cutting and you know what can happen next. You guessed it. The lines started to back up at local elevators due to the influx of trucks and strong yields. The kids and I were called in to help relieve some of the stress with the trucks by hopping in a combine so that operator could switch to a truck.

Yields were pleasantly strong in the area between Hoxie and Hill City, Kansas. We saw a range of 32 bushels an acre all the way up to 74 bushels an acre per field in areas that had received timely rains. 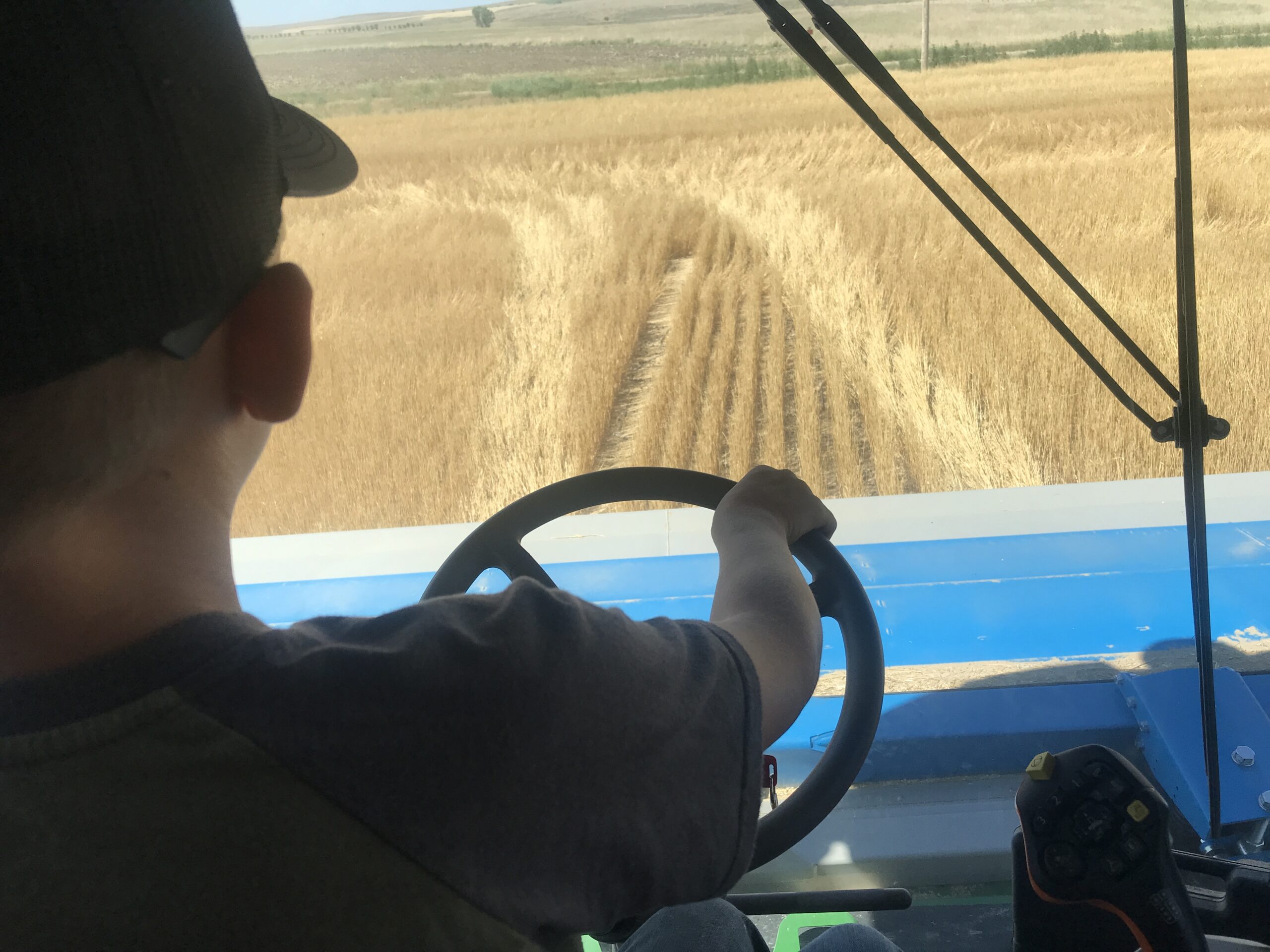 Little man begged to drive (steer) the combine back to the truck at the end of the field. I obliged. Both kids will likely be in a seat before I know it. 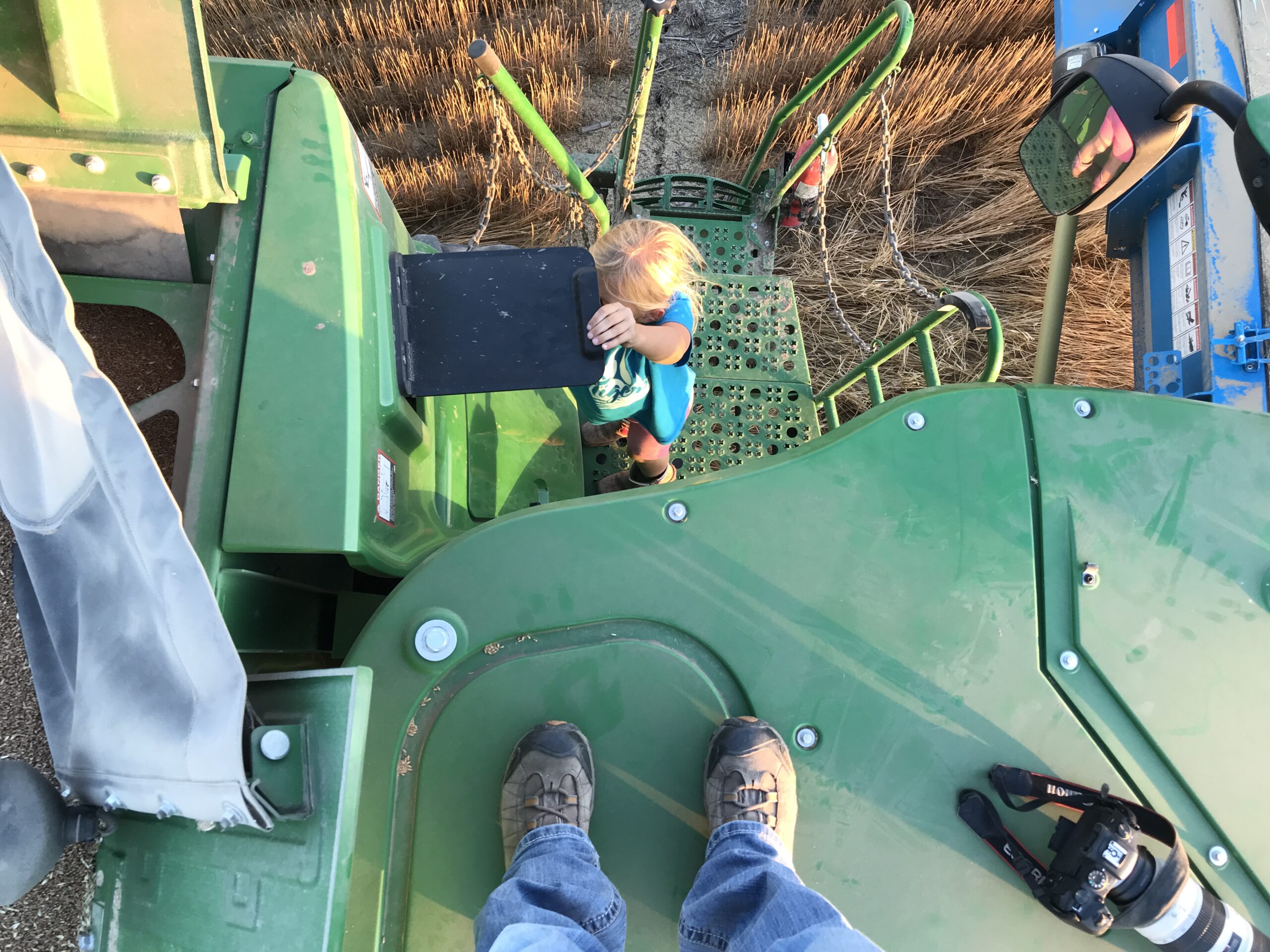 She knows where the good stuff is. Ha! 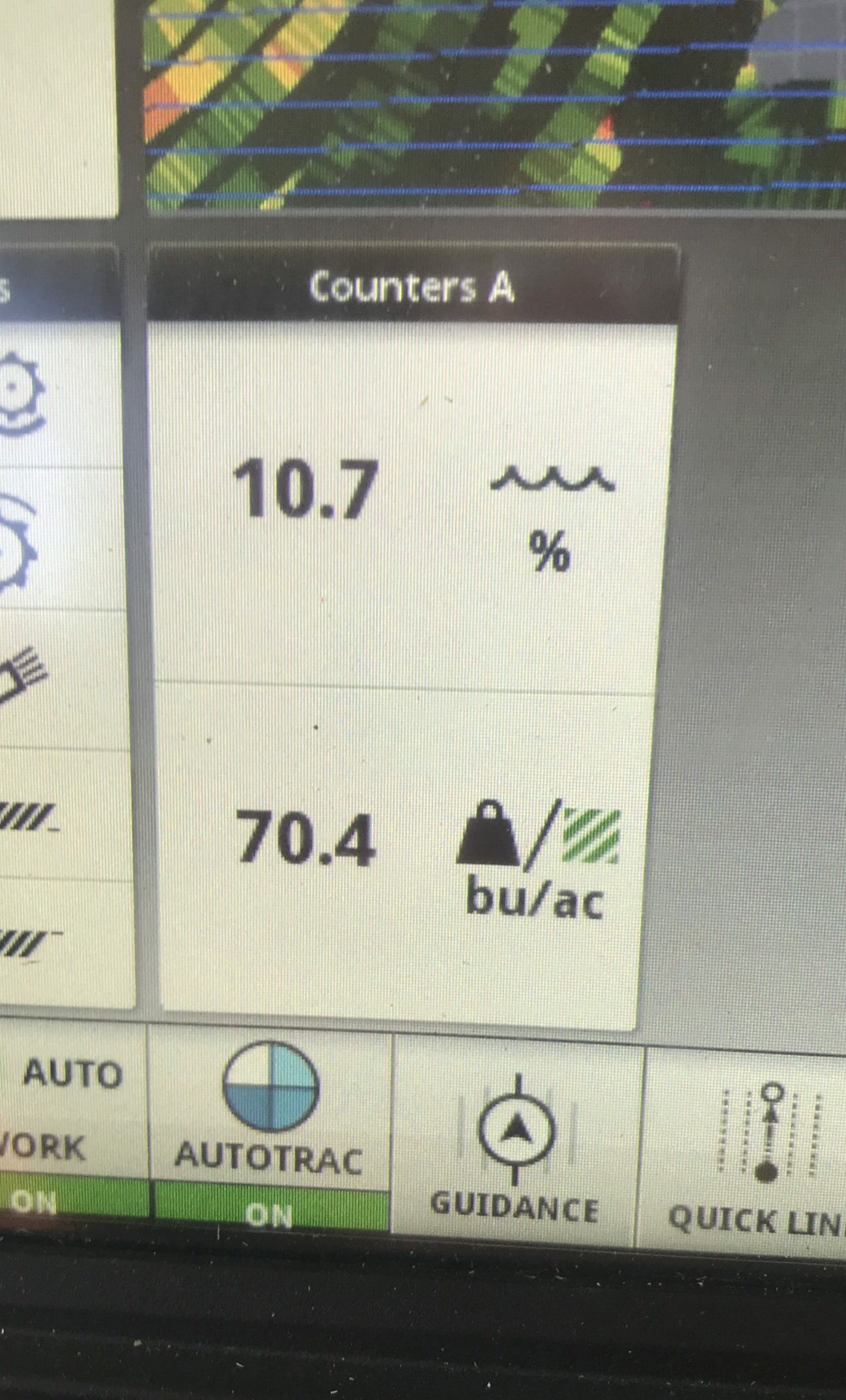 A few days later, we were reunited with the other half of the crew, and Ryan, out in Wallace County for a few days. The kids are at the age where they don’t like to be separated for long, but sometimes it is needed to make sure we can fulfill our obligations for this busy time of year. 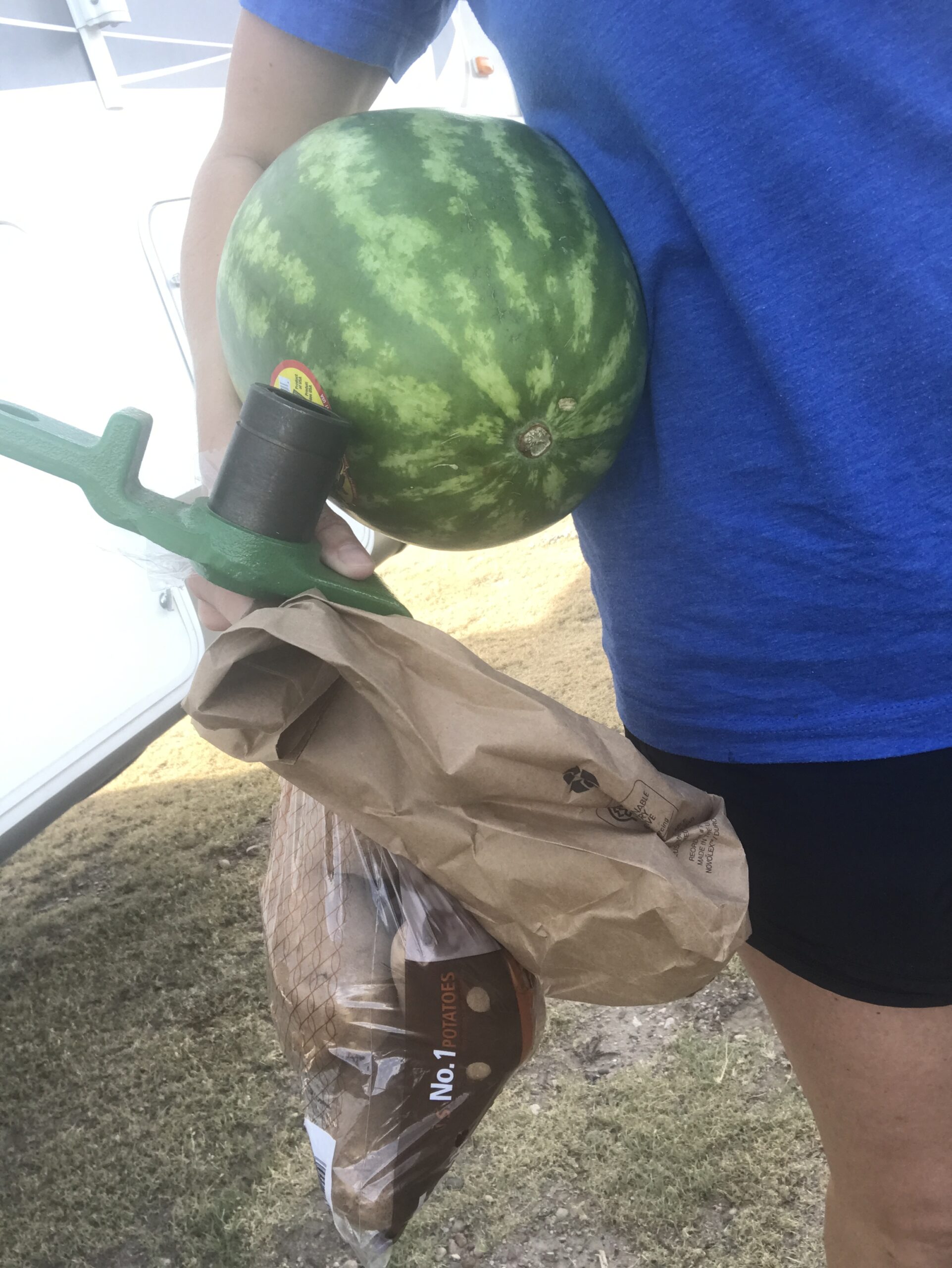 Don’t most people carry around parts, a tensioner, potatoes and watermelon?

Logistics finally allowed for a field meal, though it was nothing glamorous due to time constraints. Grilled hotdogs with homemade chili, watermelon and cinnamon caked rounded out the box. It wasn’t half bad for a rushed job.

As the evening wore on, dark clouds started to roll in. Lightning could be seen in the south and southwest. I hopped in the cab of one of the combines for a few passes so the driver could eat in peace and we could get as much in before the storm arrived.

Truck drivers getting supper kicked off. 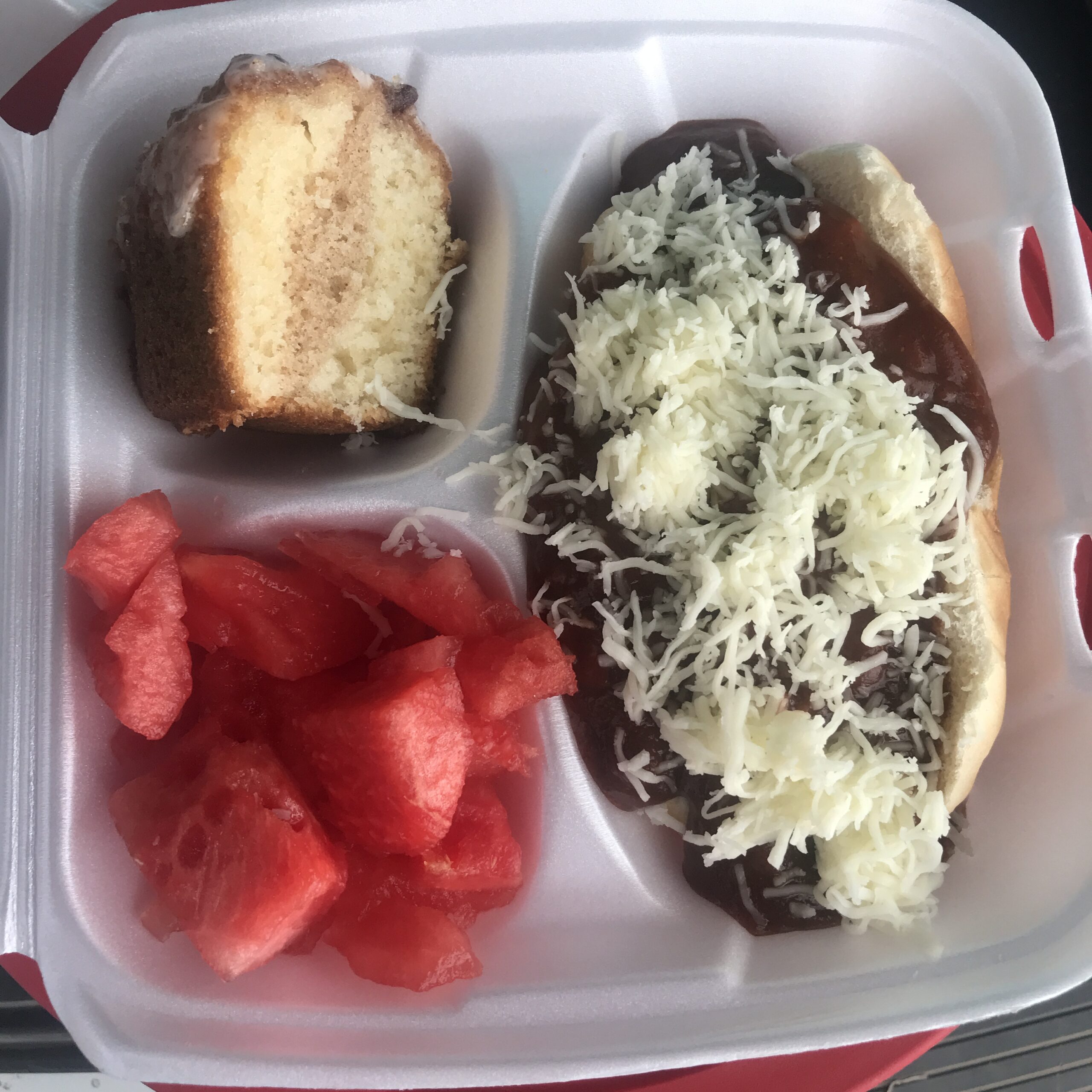 Can’t get much more of a summer themed meal than this. 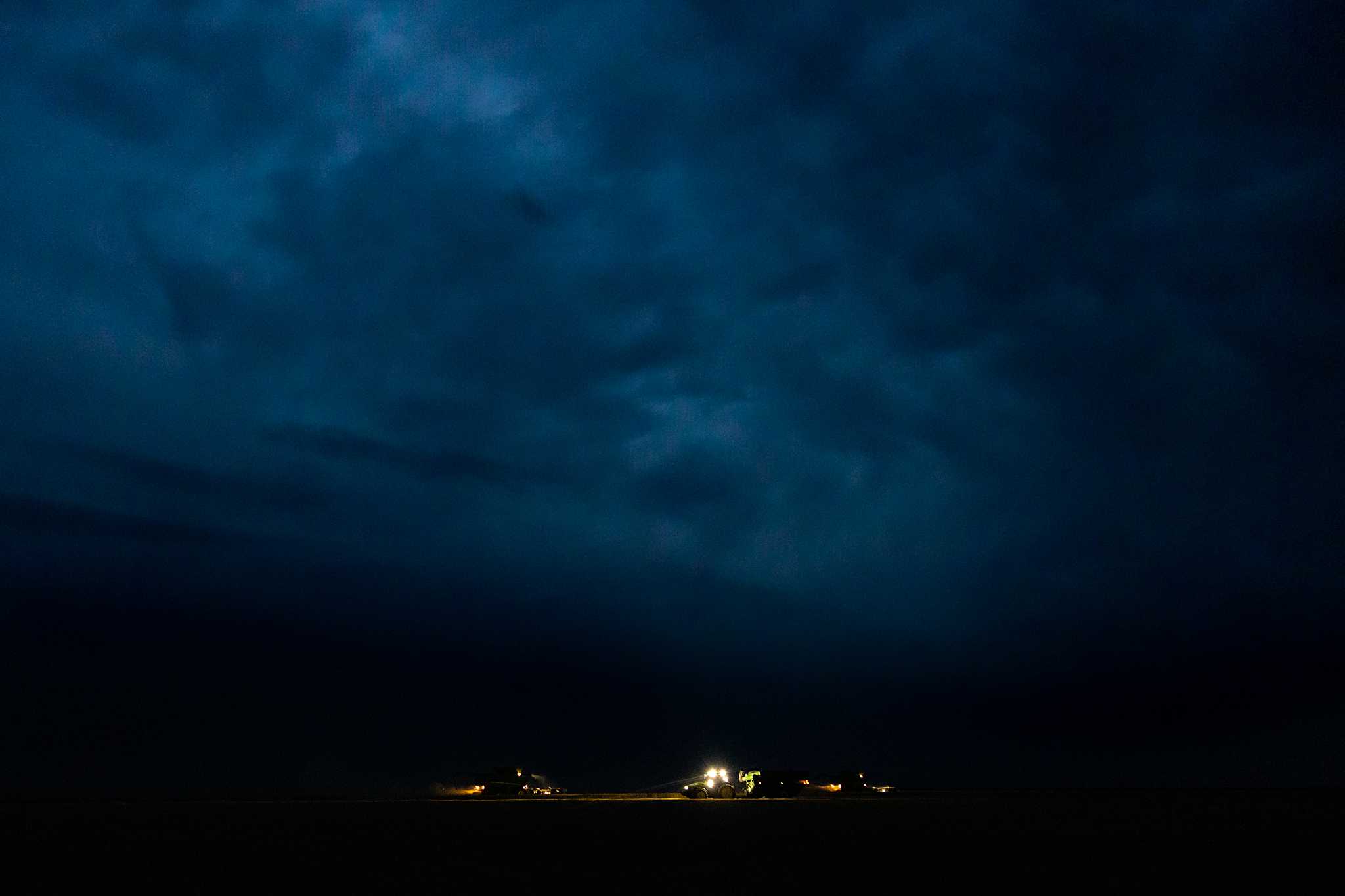 How much longer before the rain hits?

The progression of the storm was slow and we had plenty of time to make good progress on the pivot all while being treated to a fantastic light show. We were finally driven from the field, but not before I got some lightening photos which are featured below. All and all, the storm produced less than an half and inch.  The ground is so dry, that we were going again the next day after a minimal wait. We need a ton more rain in the area to make a dent in the drought and to keep the dryland fall progressing forward, not backward.

Like the old Eddie Rabbit song says, “I love a rainy night,” so here’s to hoping for continued rain in these areas. 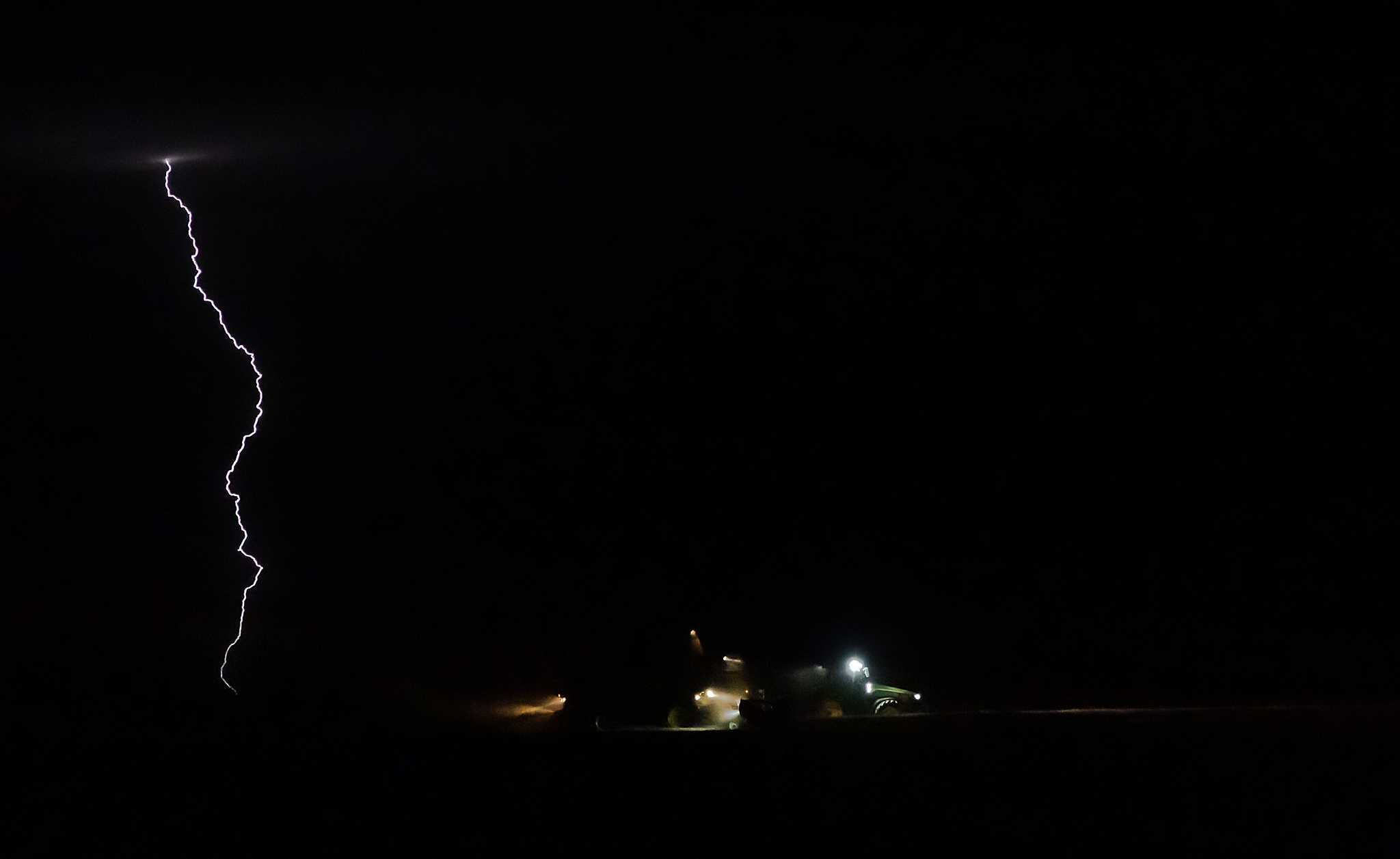 There is nothing more beautiful than a prairie thunderstorm. 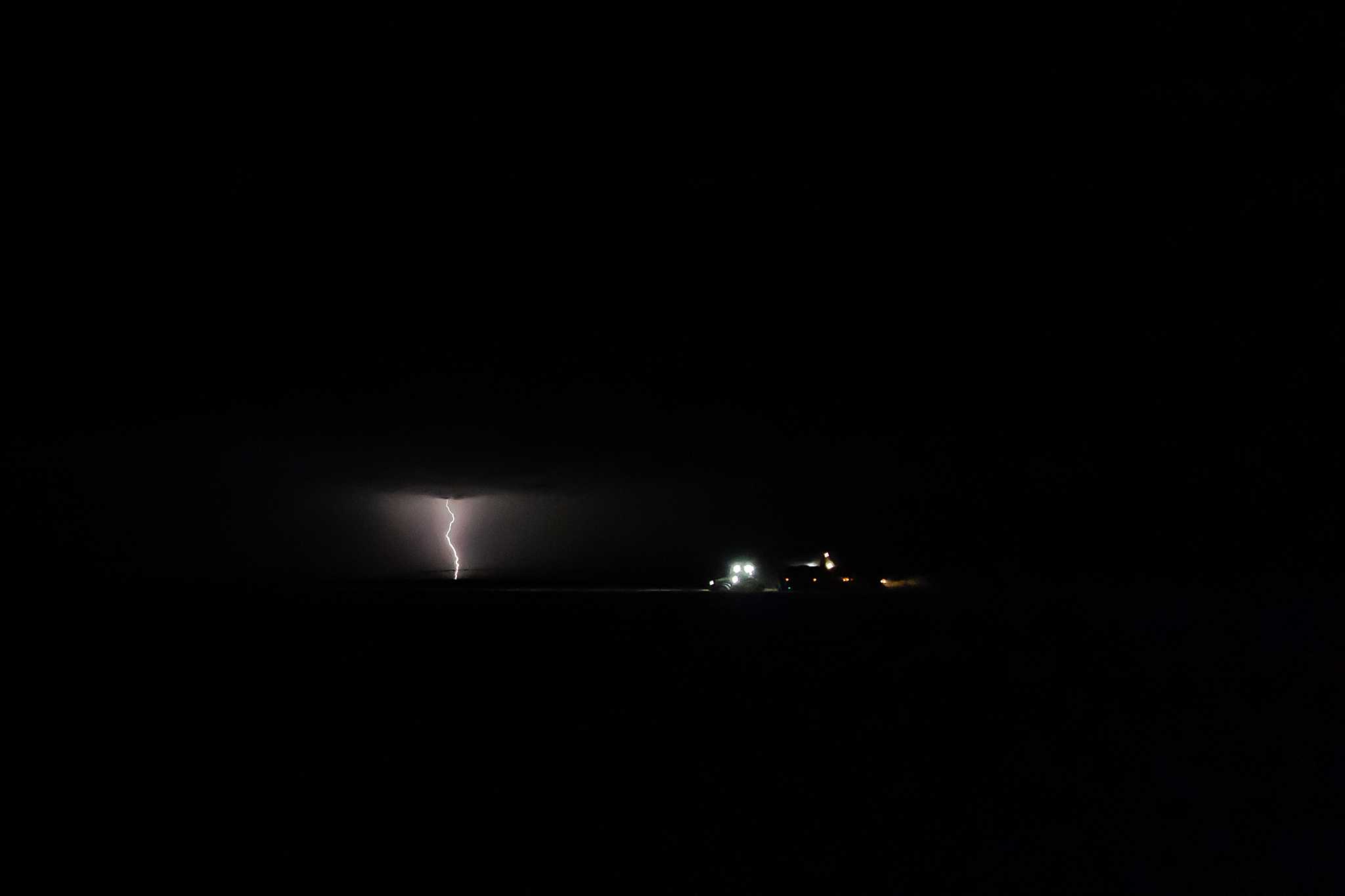 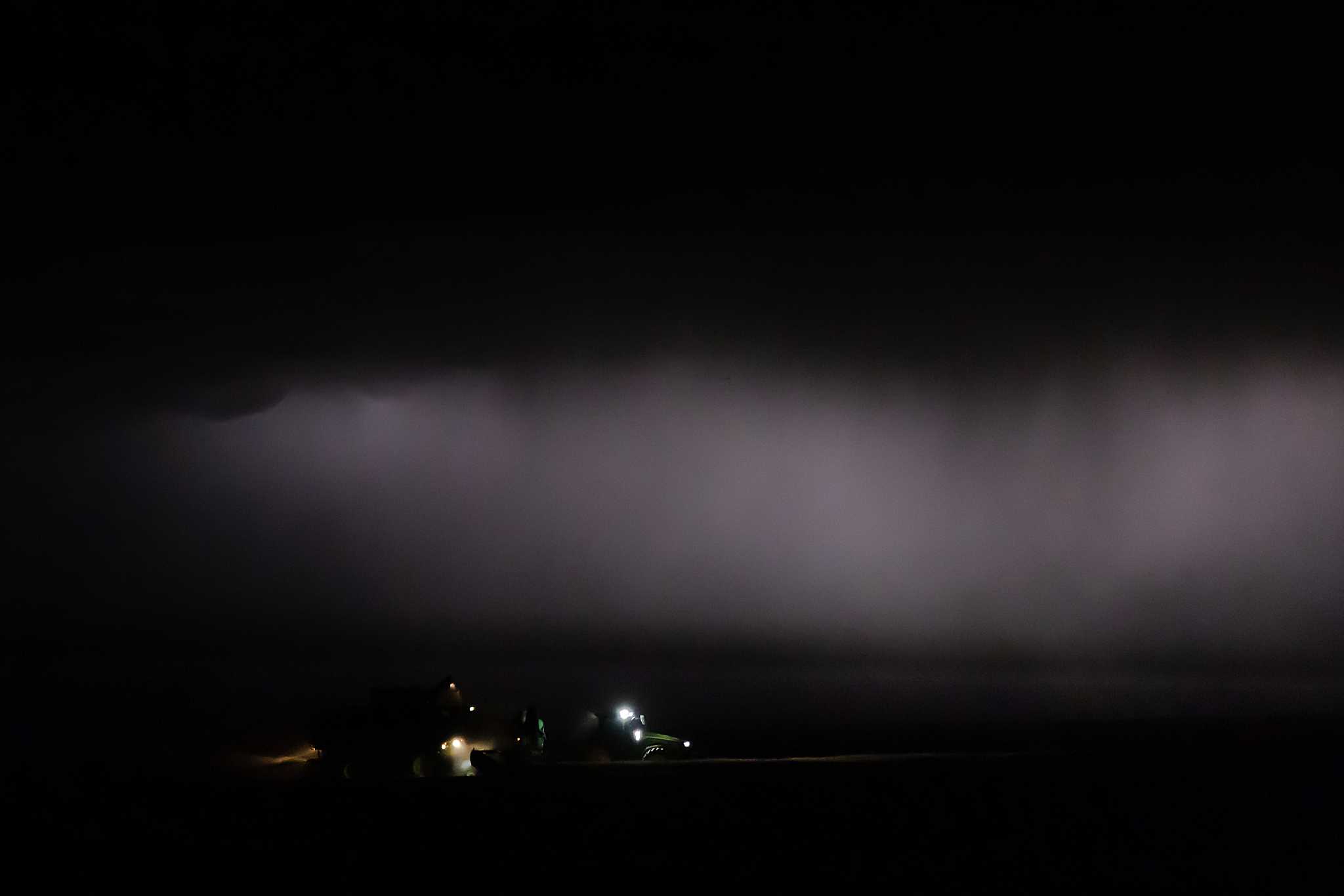 It is getting close now.