All Aboard Harvest | Tracy: It’s a “whatever it takes” kind of harvest
15102
post-template-default,single,single-post,postid-15102,single-format-standard,qode-quick-links-1.0,ajax_fade,page_not_loaded,,qode-title-hidden,qode-theme-ver-11.2,qode-theme-bridge,wpb-js-composer js-comp-ver-5.4.7,vc_responsive

02 Aug Tracy: It’s a “whatever it takes” kind of harvest

Chester, Montana –  It was meant to be. That’s the only reason I can say all of this happened the way it did.

So often, we say the words…“keep the faith,” “God’s will,” “just let God have it,” etc. But how often do we recognize His hands at work? Pieces of the larger picture were falling into place well before we even realized what was happening.

We finished cutting in Chadron on Sunday, July 16. We spent the next couple of days cleaning equipment and parking it where it will stay until the move is made to Colorado for the millet harvest in September.

The plan was to go home from Chadron. Then, Jim said we would take the month of August and maybe do some things we can’t normally do – like go to the mountains for a few days or to Montana and see friends we haven’t seen for several years. It was difficult for me to think about being done with the wheat harvest, but it appeared there were no more acres for The Beast to consume. So, the plan Jim came up with sounded good to me.

Then, as has happened so many times this summer, plans changed. Jim got a call from Carl Mattson of Chester, Montana. If we didn’t have anything else to do, he could use the two of us at his family’s farm to help them with their wheat harvest. We wouldn’t have to haul our equipment there, we’d have something to keep us busy until the millet was ready, and it would be a new adventure. We talked about it and decided to take the job!

But we were still going to go home first. We had this opportunity to be there when the baby was born (if it didn’t arrive before we could get there), and Jim really wanted to get home to see Russell. Russell is the farmer he has harvested in the fall for for 30 years. If you recall, we received an early morning text the day we made the decision to go to Chadron and thought it was either Jamie letting us know she was in labor or Russell’s family letting us know he had passed away.

Jamie’s due date was July 17… we didn’t head home until Wednesday morning, July 19. I just kept hoping and praying nothing would happen before we got home.

I spent the next several days at Jamie’s house, while Jim ran errands and did a few things around the house.  The trailer house was hooked up at the fairgrounds, since we don’t have enough electricity to pull the air conditioner at home, home and that was DEFINITELY needed! We haven’t been home in July since 1989 and hadn’t experienced Eastern Nebraska’s heat and humidity since. Have you ever tried breathing a cloud? What the heat and humidity does do though, is raise some mighty fine corn and soybeans! 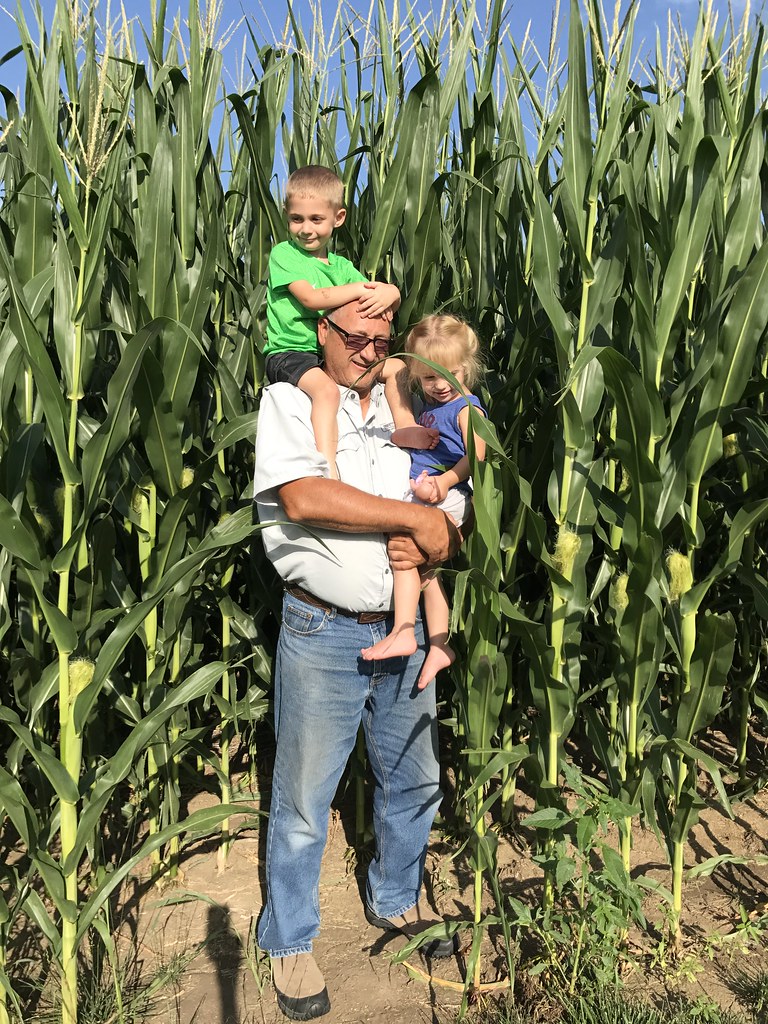 We thought this would be a better indicator of how tall the corn is at home – rather than just having the kids standing in front of it. 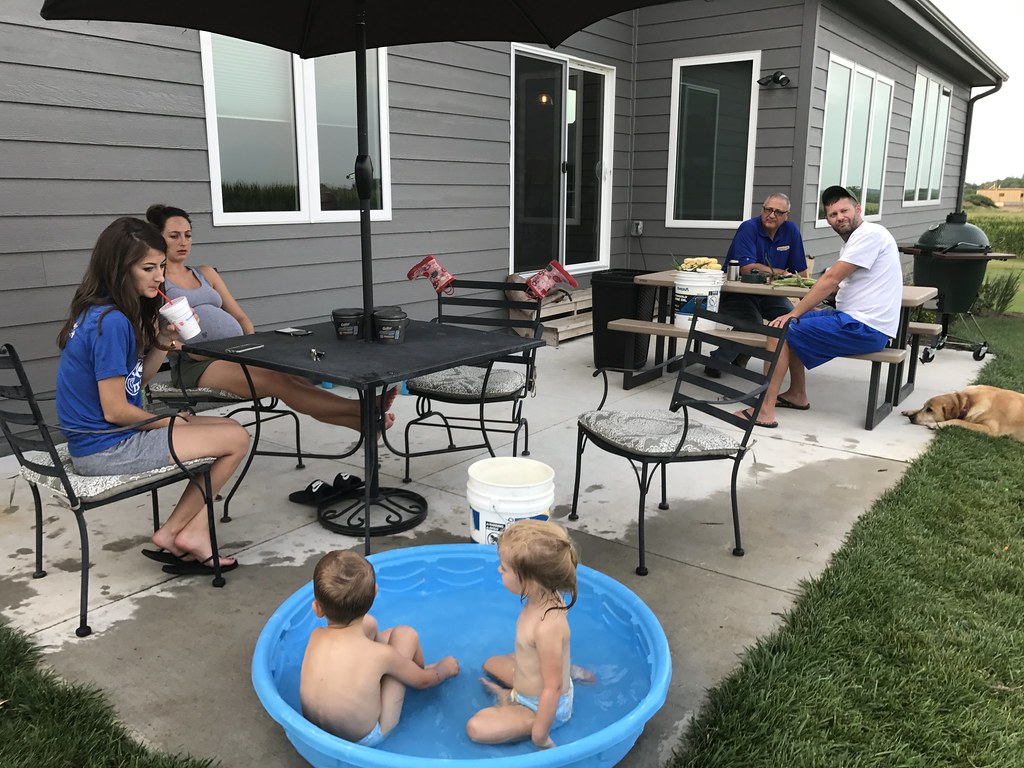 We were able to experience an evening of what typically happens in the summer when families get together.

Sunday night (July 23), Eli and Nora came back to the trailer house with me for a sleepover. Jamie had a doctor’s appointment the next morning, so the kids just stayed with me. She knew something was happening but wasn’t sure if it was labor or not. She and Curt ended up staying in Omaha and later that afternoon, she was admitted to the hospital.

At 5 p.m., Jim texted the family, “Russell passed away about an hour ago.”

One left and one came – sort of passing each other on the way. I can’t help but picture the high five as they met – as if to say, “Tag, you’re it.”  When I look back at the events that led us to that exact place at that exact time, I know God had his hand in orchestrating each and every detail. There is no other explanation. We could not have created a more perfect timing for all that occurred.

Ben weighed in at 9 pounds 1 ounce and was 22 inches long. The poor guy was so big, he broke his collar bone on the way out. What a bruiser! To see more pictures of him and the family, visit my personal blog, NebraskaWheatie.com. 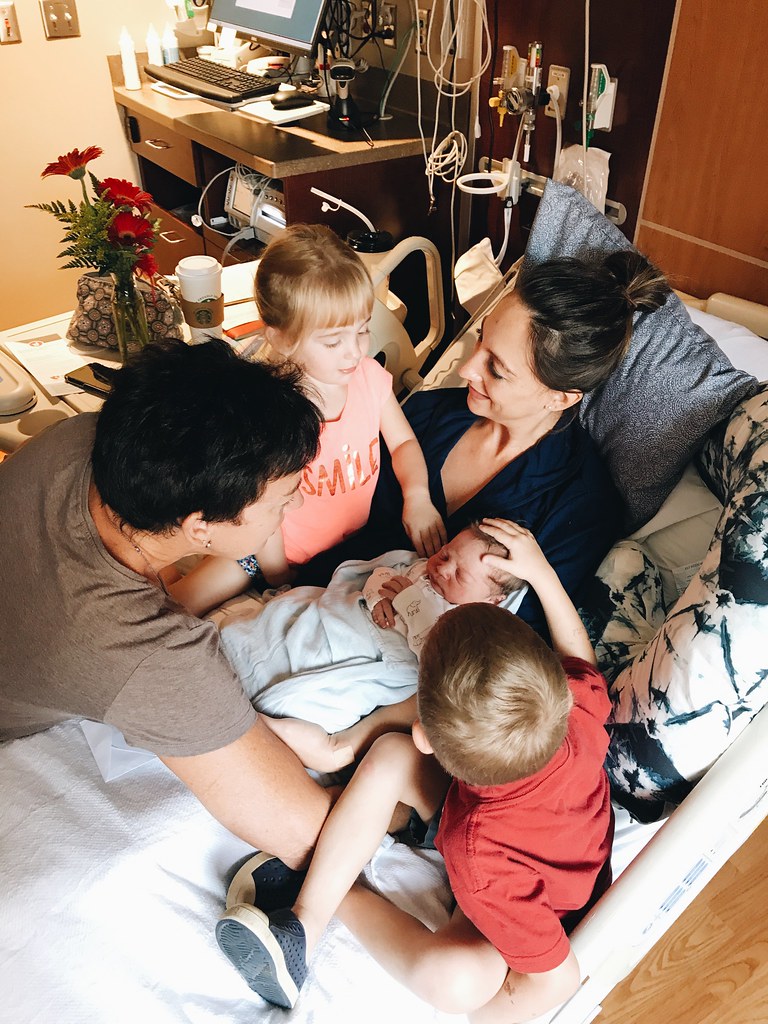 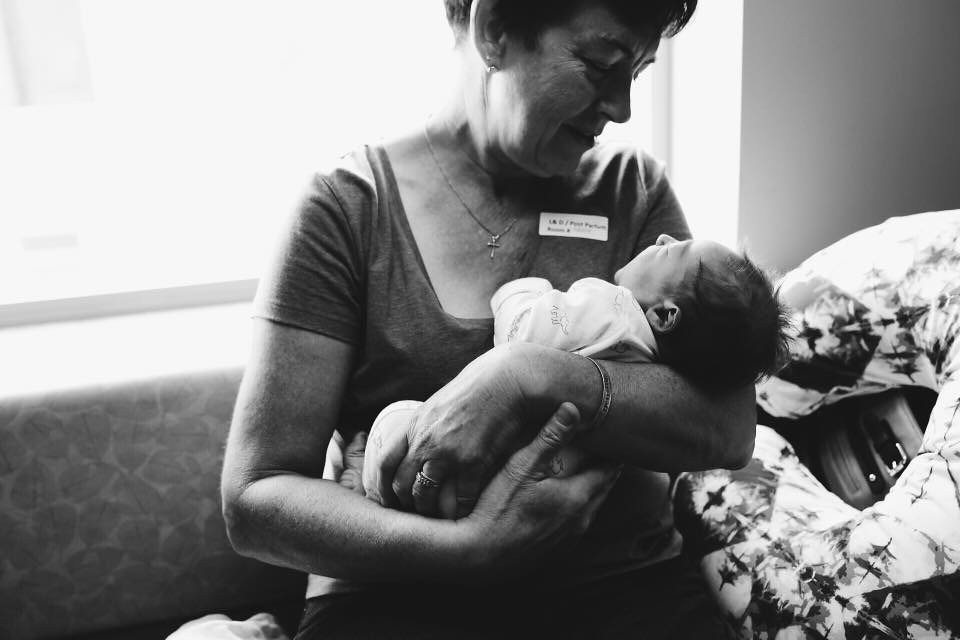 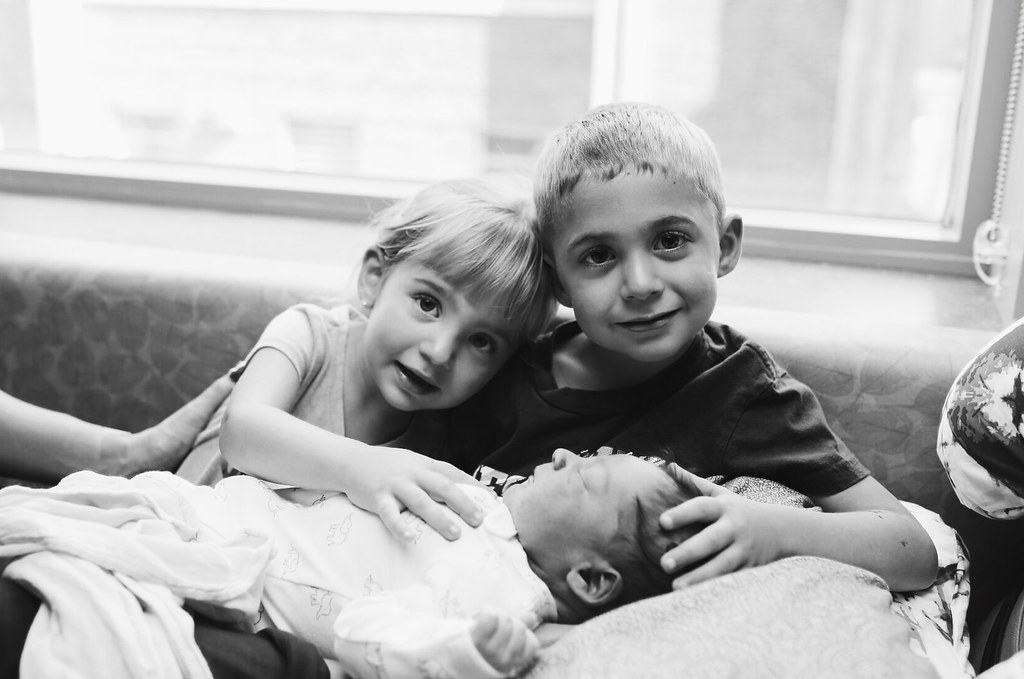 The next couple of days were spent playing Gramma with Eli and Nora while Jamie, Curt and Ben hung out at the hospital. They made it home late Wednesday night. 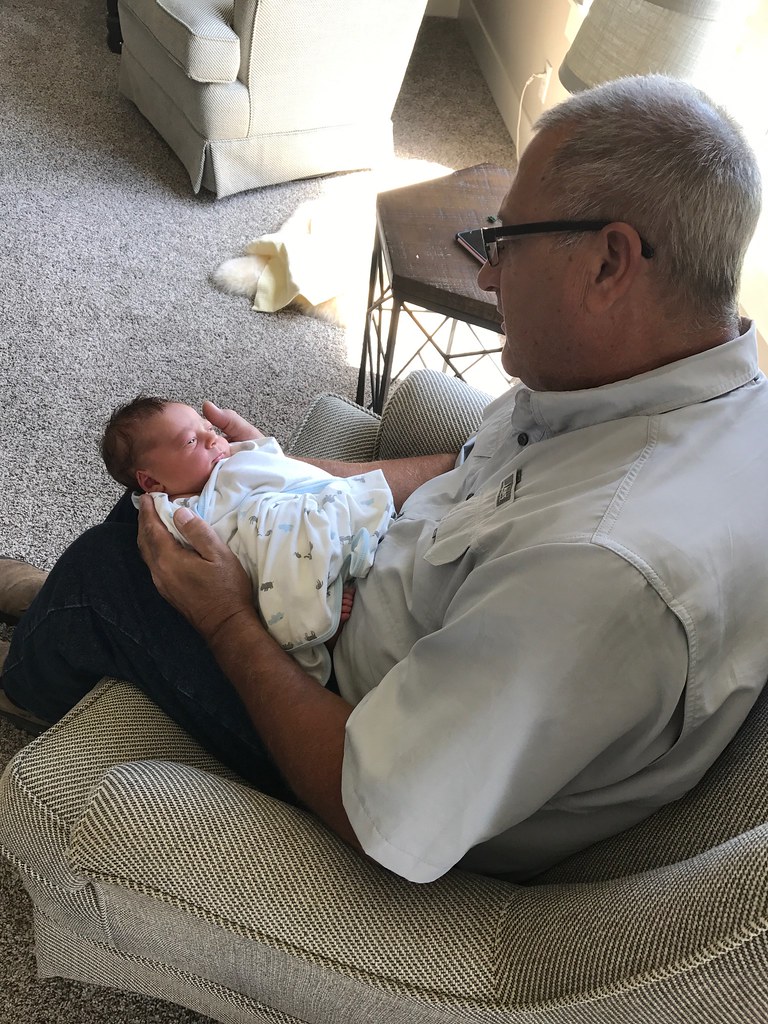 The morning we left for Montana, Jim held Ben for the first time.

We hooked the trailer house to the pickup the very next day and started making our way northward. Now, if you don’t think telling a sweet baby goodbye wasn’t tough, there’s something wrong with you! I kept telling myself the whole day, “Don’t cry because it’s over. Smile because it happened.” – Dr. Seuss

But it didn’t help – the tears just kept rolling down my cheeks most of the afternoon.

It’s a “whatever it takes” kind of year! And there is a new adventure to look forward to.